The project, carried out in the city of Calgary, Alberta, was commissioned to collect mapping data to support the development of a new graveyard site, the city’s first new cemetery since 1940. The mapping of the area, completed using a senseFly eBee Plus fixed-wing drone, saw IN-FLIGHT Data’s team conduct a total of 414 km (257 mi) BVLOS operations at an average distance of 2.35 km (1.46 mi) from the pilot, and began as part of IN-FLIGHT Data’s wider BVLOS UAS operations trial earlier this year. The aim of the trial was to demonstrate the safety and effectiveness of BVLOS UAS flights and the cost and efficiency benefits they can provide to citizens and governments alike. 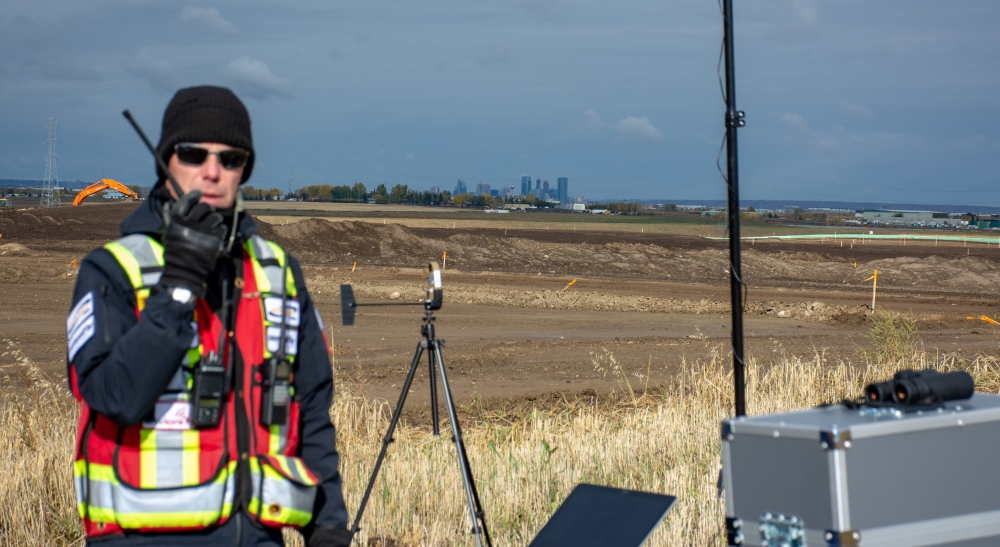 “As the first new municipal graveyard built in Calgary in over 75 years, this is a landmark development for the city,” said Chris Healy, owner of IN-FLIGHT Data. “The trial we completed earlier this year, which was Canada’s largest BVLOS UAS operations trial to date, demonstrated that this technique can provide highly geo-accurate aerial data in a variety of different applications. This project was no exception and, importantly, flying beyond line of site ensured that all of our take-off and landing areas were respectfully located outside of the graveyard.”

Restricted ground access to the site meant that remotely launched drone operations were the obvious option. Since the site was situated near a protected nature reserve and bird sanctuary, drone use also minimised the project’s environmental impact, negating the need to drive vehicles onto the site and disturb wildlife. 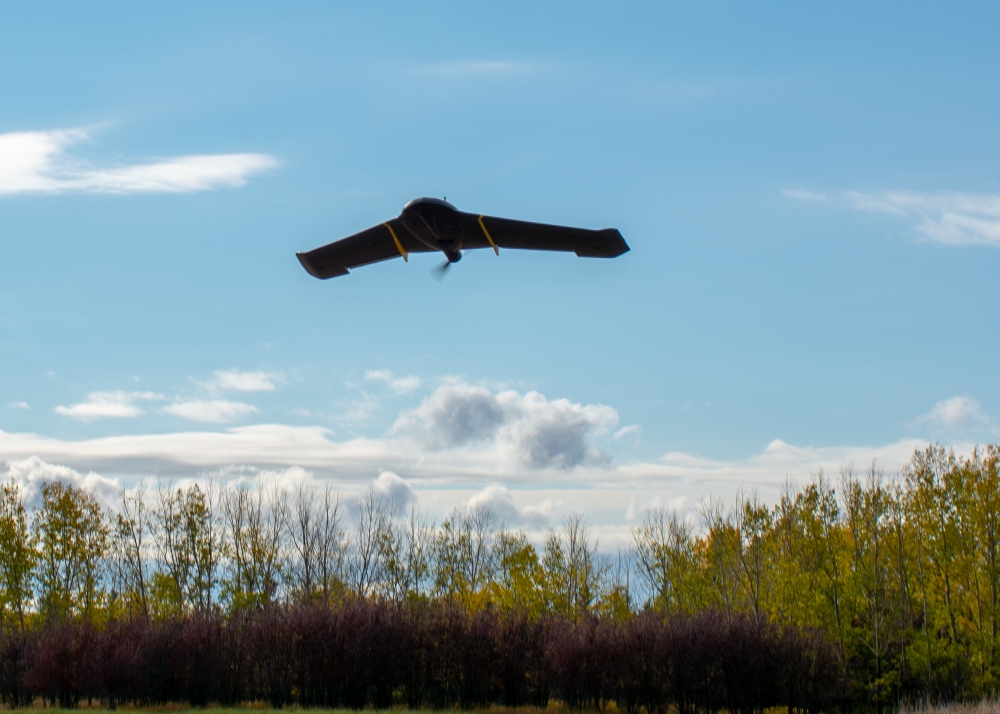 Completed on Sept. 29, 2018, the data collected during the project was delivered to the City of Calgary and will support construction management as the development of the graveyard commences. In addition to providing valuable inventory data, enabling city officials to identify the real estate available at the site, the findings will also be shared with the citizens of Calgary to follow the progress of the site construction.

“The success of this project indicates that the potential for BVLOS operations in urban, city environments is huge,” said Healy. “When correctly planned and executed, including ongoing communication with local air traffic control, and live air traffic monitoring within the drone’s flight software, BVLOS operations are an incredibly efficient, safe and cost-effective tool for mapping cities. With fewer personnel and operational requirements, BVLOS drone flights are key in facilitating and reducing the costs of urban UAS operations, and we’re excited to see what the future holds for BVLOS in other urban applications.”

In 2017, senseFly became the first drone operator to be granted ‘anytime’ Beyond Visual Line of Sight (BVLOS) authorisation in Switzerland, plus its systems are currently approved for BVLOS use in France, Spain, Denmark and China. senseFly was also one of several organisations that were instrumental in the success of last year’s groundbreaking Unmanned Traffic Management (UTM) demonstration in Geneva (Swiss U-space demo). The eBee Plus, eBee SQ and albris were designated ‘Compliant Unmanned Aerial Vehicles (UAV)’ by Transport Canada in August 2017, while senseFly’s original eBee drone became Canada’s first compliant fixed-wing drone back in 2015.