At MRO Americas, Airbus demonstrated for the first time a drone-based, innovative maintenance tool – Airbus’ Advanced Inspection Drone – for use inside a hangar, which accelerates and facilitates visual checks, considerably reducing aircraft downtime and increasing the quality of inspection reports.

Following a predefined inspection path, the automated drone captures all the required images with its on-board camera. High quality pictures are then transferred to a PC database for detailed analysis using a software system. This allows the operator to localise and measure visual damage on the aircraft’s surface by comparing it with the aircraft’s digital mock-up. The software automatically generates an inspection report.

The new system will be available for the industry in the fourth quarter of 2018 following EASA approval of the new inspection process. Initial demonstrations have been made to several airlines which have expressed interest. It will also be offered to MRO organisations. Since it is designed for use inside maintenance hangars, the drone is equipped with a laser-based sensor capable of detecting obstacles and halting the inspection if necessary. This laser-based technology allows the vehicle to fly automatically without the need for remote piloting. 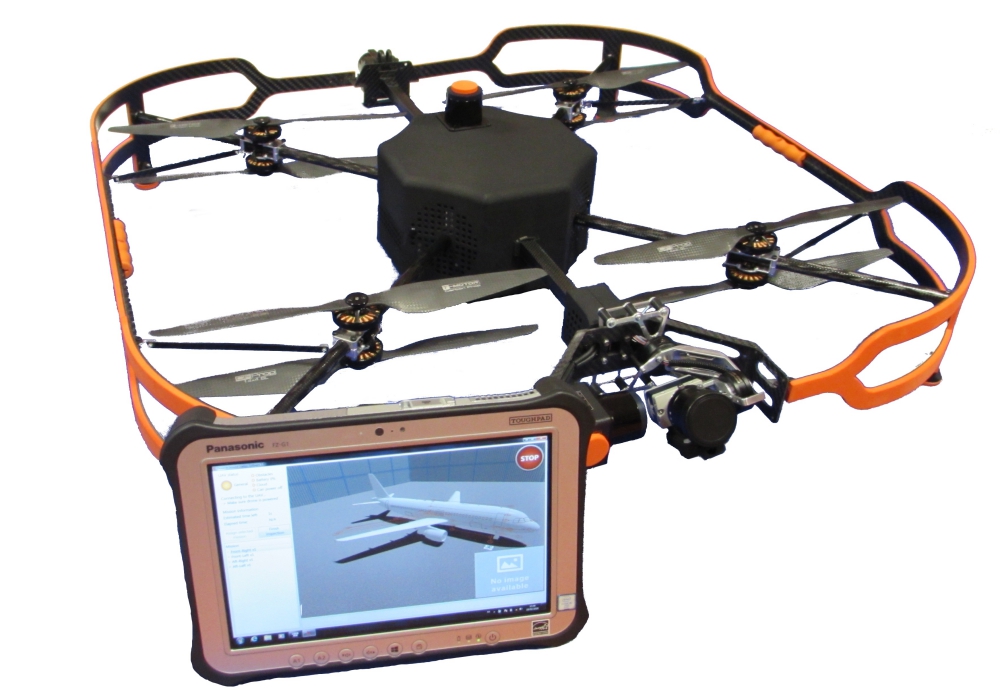 Upgrading to the new drone-based system will enable operators and MRO providers to reduce inspection time, allow the aircraft to be released earlier while enhancing the overall quality of the reports, improving damage localisation, repeatability and traceability. The new inspection process will take only three hours, including 30 minutes of image capture by the drone, and will improve operator safety. By contrast, traditional aircraft visual inspection is performed from the ground or using a telescopic platform, in particular for the upper parts of the aircraft – a process which could typically last up to one day. 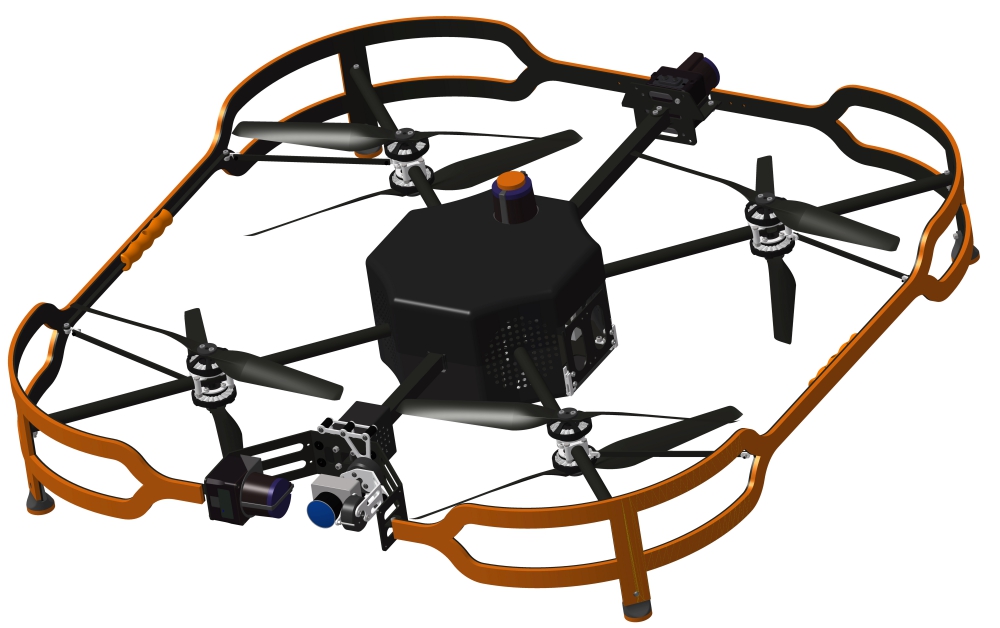 The new drone-based inspection system is an element of Airbus’ ‘Hangar of the Future’ (HoF), an innovation maintenance project initiated by Airbus in Singapore two years ago. HoF combines the use of innovative technologies and smart, ‘Internet of Things’ (IoT)-connected equipment such as ‘collaborative robots’ (cobots), drones, scanners, cameras and non-destructive sensors, with aircraft technical documentation and aircraft in-service data collected by Airbus’ open data platform, Skywise. Through the digitisation and automation of maintenance activities, Airbus is responding to the increasing maintenance needs of airlines with growing fleets, creating value for all stakeholders.