China’s PLA, or People’s Liberation Army, is actively trying to make advances in military robotics and unmanned systems. It now has a range of unmanned aerial vehicles, or drones, in use across its army, navy, air force and rocket force – the military’s strategic and tactical missiles unit.

Here are some of them.

The PLA ground force has a number of UAVs that are primarily smaller, more tactical models and are often used for battlefield reconnaissance and targeting artillery fire to improve precision strikes. A significant proportion of these are part of a series produced by the Xian Aisheng Technology Group. The fixed-wing drones have a conventional design with a mid-wing configuration and are used to support the artillery. 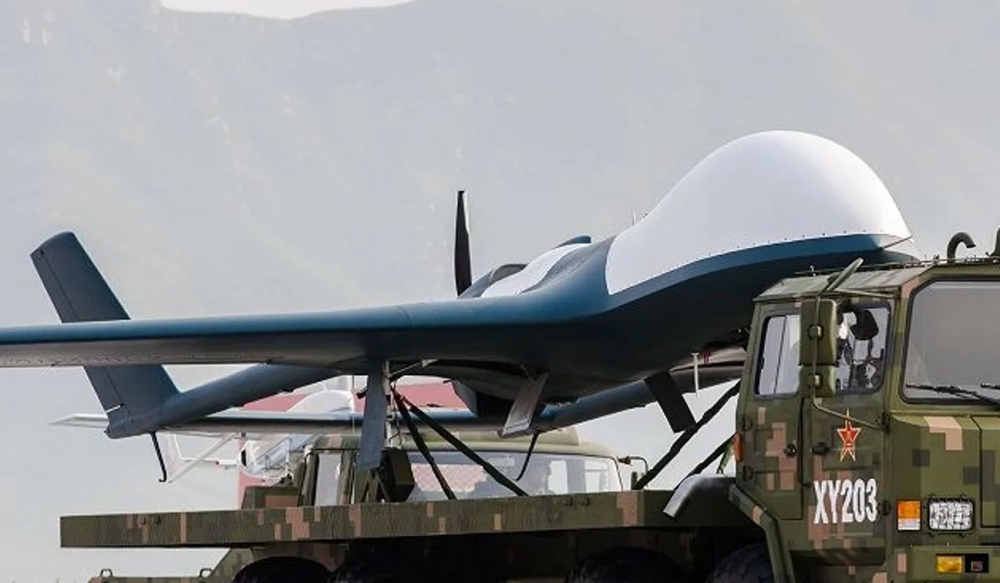 The navy generally uses smaller, tactical drones but it also has a limited number of sophisticated reconnaissance UAVs, notably this medium-altitude, long-endurance model. Roughly comparable to the US Global Hawk, it has a maximum range of 2,400km and a maximum endurance of 40 hours. It has been operating in the vicinity of the East China Sea since at least 2013 and there were also reports in 2016 that it had been deployed to Woody Island in the South China Sea – both disputed territories. 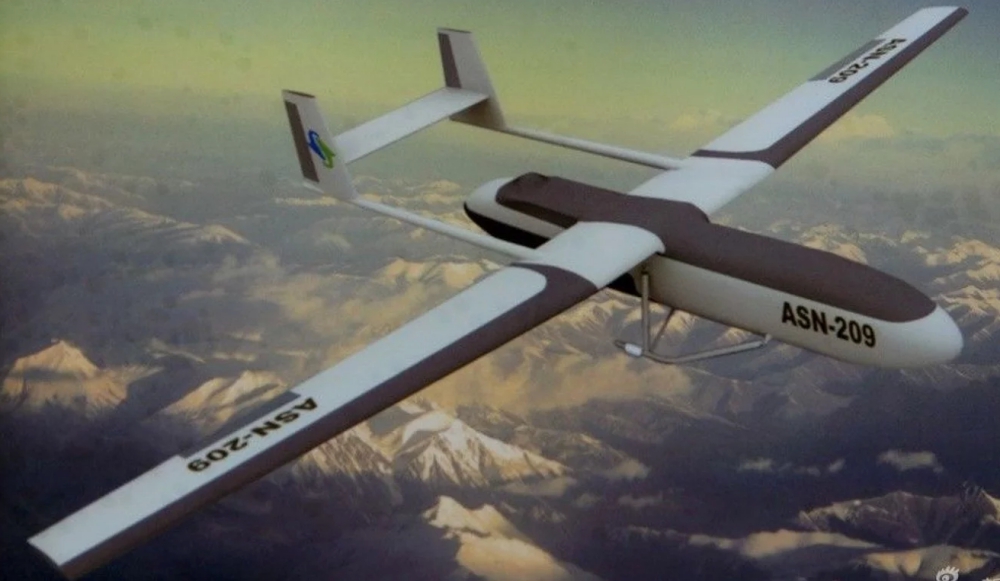 This medium-altitude, medium-endurance drone has been in use by the navy since at least 2011 for long-distance communications support and electromagnetic confrontation. With a range of 200km and a maximum duration of 10 hours, it could be used to support satellite communications if they were knocked out by the enemy, or for guidance in targeting missiles during combat. 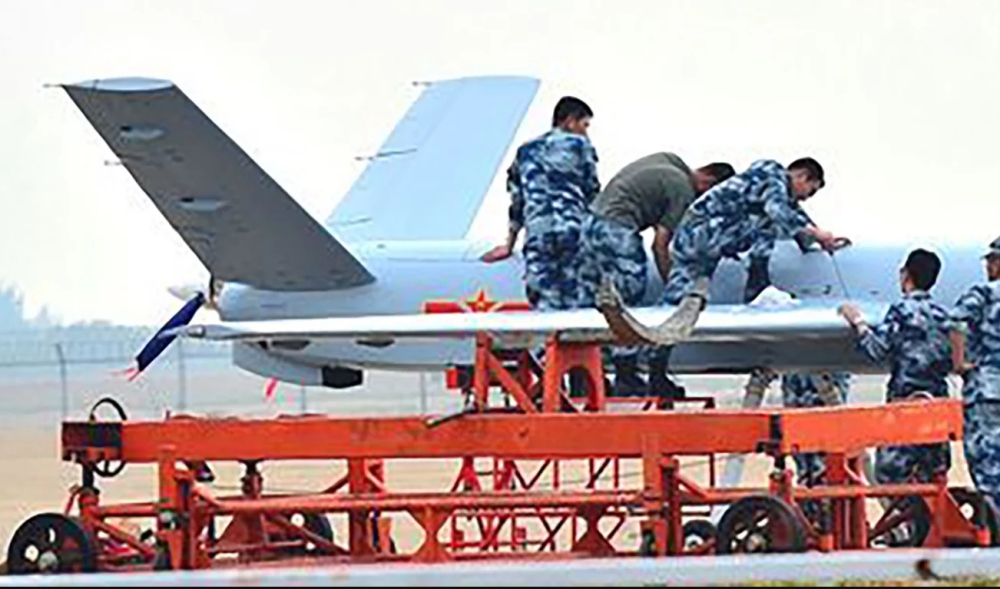 Similar to the US Predator, the GJ-1 can carry at least 10 types of precision weapons

A medium-altitude, long-endurance UAV, the Gongji – which means “attack” in Chinese – is a land attack version of the Pterodactyl. It has a range of 4,000km and a maximum endurance of 20 hours. Similar to the US Predator, this drone can carry at least 10 types of precision weapons, including air-to-ground missiles, precision-guided rockets and precision-guided bombs. It has an optical turret, infrared and photoelectric sensors, and laser target pointers, and can guide the targeting of anti-tank missiles as well as provide targeting instructions for other aircraft or ground weapons. It is known for its integrated reconnaissance and strike capabilities, but can also be used for electronic warfare, to guide targeting, or as an anti-radiation missile. 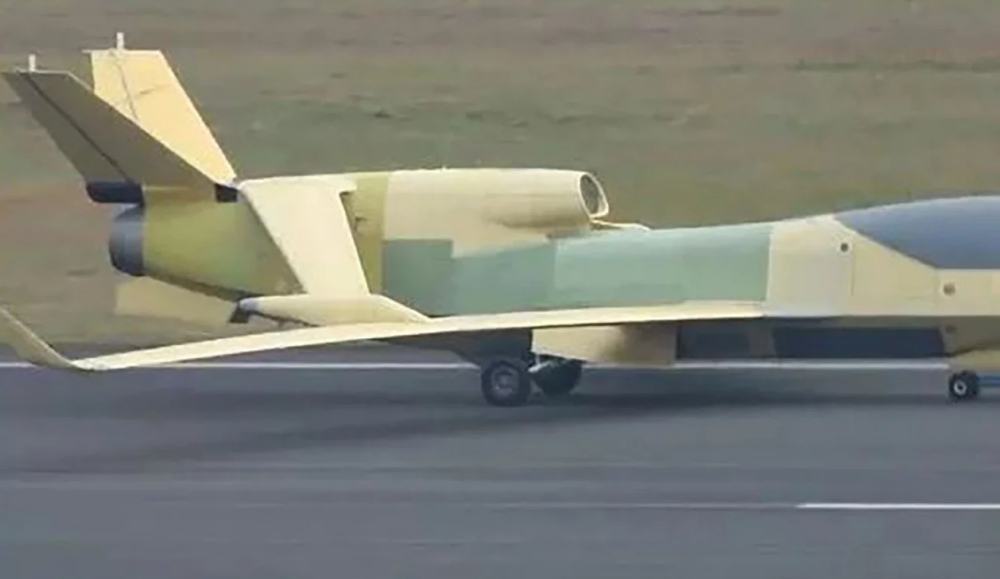 The Soaring Dragon has been seen at Shigatse in Tibet and the Yishuntun airbase in Jilin, both highly strategic locations

The air force has been using the Soaring Dragon at several locations since last year. This high-altitude, long-endurance drone has a range of 7,000km and a maximum endurance of 10 hours. Three were spotted in the Western Theatre Command, at the Shigatse airfield in Tibet, in August 2017 – around the time of the border stand-off between China and India at Doklam plateau in the Himalayas. The UAV has also been deployed at the Northern Theatre Command near the North Korean border, at the Yishuntun airbase in Jilin province. These highly strategic locations could indicate the value of the drone for reconnaissance and intelligence operations. 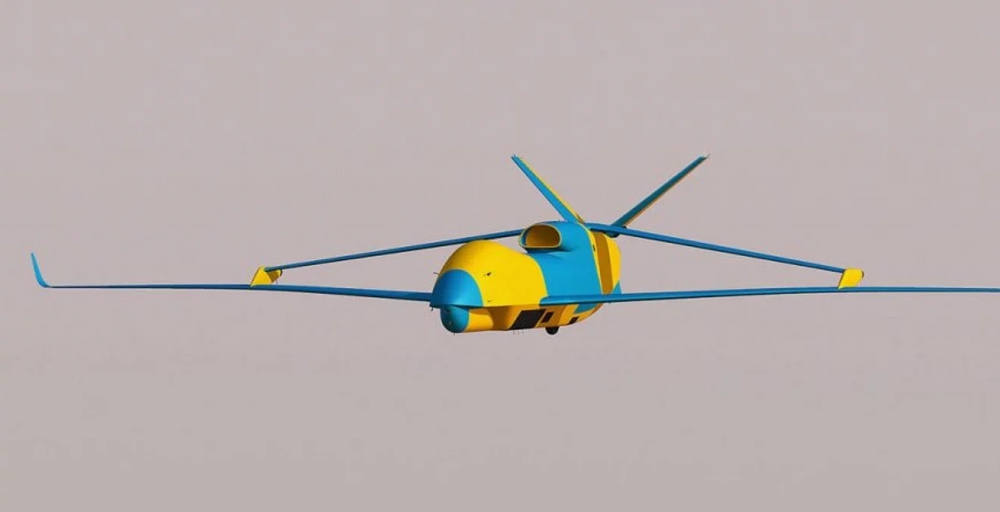 The EA-03 could potentially be used for electronic warfare and long-range reconnaissance, including tracking and monitoring US aircraft carriers

This high-altitude, long-endurance drone has a range of 7,000km and a maximum endurance of 36 hours, and advanced command communications and electronic interference systems. One report suggested its GPS interference pods could be used on devices up to 400km away. It could potentially be used for electronic warfare and long-range reconnaissance, including tracking and monitoring US aircraft carriers.

With improved capabilities in tactical intelligence and reconnaissance, this UAV was delivered to China’s artillery forces around 2013. It can also be used for artillery firing correction and damage assessment, as well as supporting long-range precision firepower capabilities.

Like the army, the rocket force mainly uses drones from the ASN series – largely for battlefield surveillance and reconnaissance, target positioning and damage assessment. These drones developed by Xian Aisheng can help determine coordinates or correct targeting for artillery, rocket launchers and missiles at the tactical and operational levels.