DroneShield Ltd has announced that its DroneGun Tactical product has been certified as compliant for human exposure, in connection with requests by potential governmental end-users, in relation to their procurement processes.

OneTech, a specialist SAR (Specific Absorption Rate) laboratory for global certifications, has certified DroneShield’s DroneGun Tactical as compliant with the ARPANSA EN 50566 and EN 50663 (Australian and New Zealand Communications and Media Authority requirements for human exposure to radio frequencies) within the specific frequency bands of operation which cross references to the international ICNIRP standard.

The certification was obtained in response to the DroneGun Tactical product advancing through procurement processes with a number of major defence and other government agencies internationally, for which this was a requirement requested by several agencies. 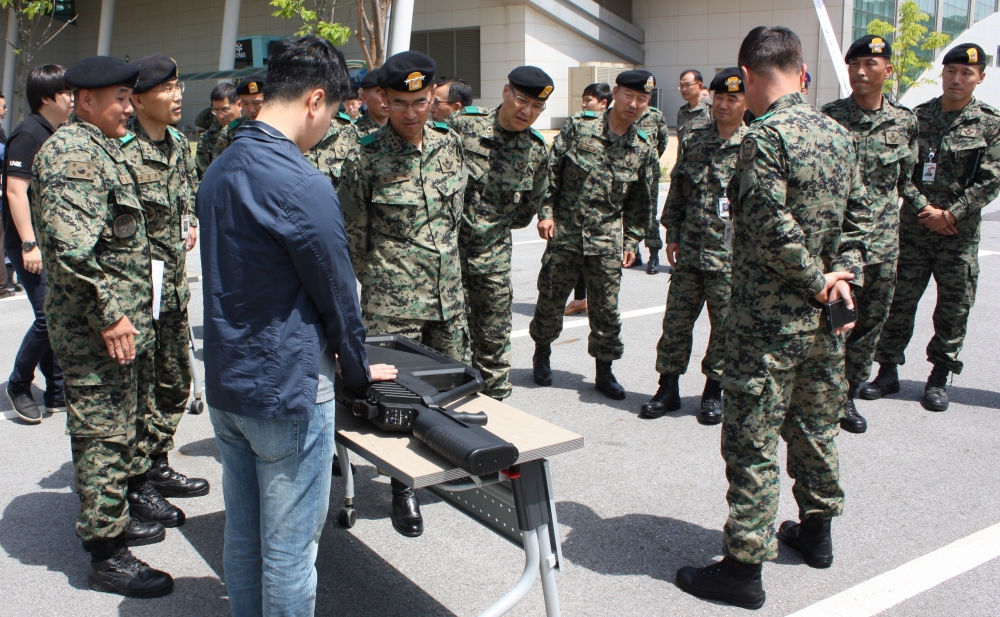