Switzerland-based Drone Harmony released an automated capture app last week which aims to facilitate cell phone tower inspections by making the process safer and cheaper. The company says the app allows users to set up and complete inspection flights in around five to 10 minutes, in addition to cutting costs by as much as 50 percent.

Inspections are traditionally a manned endeavor, and often dangerous. By transforming the process into an unmanned effort, not only is the cost of hiring workers to manually inspect cell towers completely eradicated, but the risk of injuries and potential death is eliminated as well.

The Android-based app, Cell Tower Scan, utilizes Drone Harmony’s mission planning framework which provides users with obstacle avoidance, a 3D rendering of the tower in question, and a list of options regarding the kind of aerial inspection desired. Ultimately, planning and completing a drone-based cell tower inspection flight through Cell Tower Scan is not only easy and fast, but offers the user a lot of options.

“In a nutshell, we have made it as easy as possible for the pilot to obtain the quality data that is needed for this task,” said Drone Harmony’s Chief Scientist, David Adjiashvili. “The flight plans in Drone Harmony are generated automatically and are tailored to a rough 3D model of the inspected tower. The model can be either imported or easily constructed in the application using a simple wizard. Obstacles can also be included in the model and the generated plans avoid these obstacles automatically. Every step of the simple setup procedure is visualized in 3D, so there is very little uncertainty or room for error. Finally, the app flies the drone automatically.”

For The iGlobe Group, a geospatial data provider, Cell Tower Scan has already proven to cut inspection times from 19 hours to eight hours. Additionally, the process doesn’t only facilitate the immediate inspection process, but the UAV-based method can also provide users with vital data and information helpful to assess a tower’s structural integrity and can aid in more nuanced observation.

“With a drone, it is possible to capture the tower at ultra-high resolution from all angles,” said Adjiashvili. “This data can be fed into photogrammetry software to create a digital model of the tower which can be the basis of much more complete and in-depth inspection. These models can also be fed into an analytics program for automatic detection corrosion and report generation.” 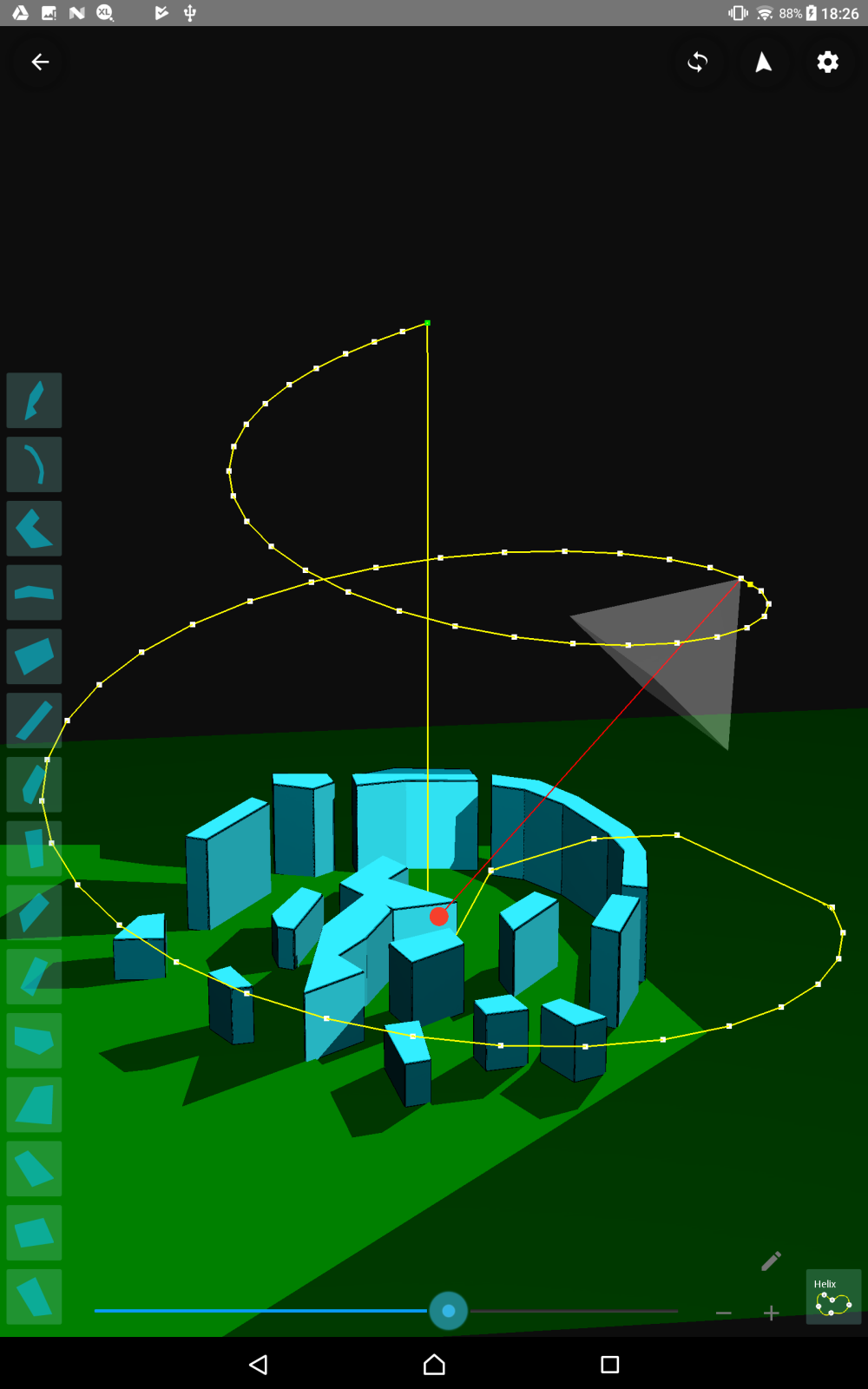 As it stands, the inspection of cell phone towers all over the world is still very much a hands-on process, with workers putting their lives at risk and only a small fraction of companies attempting to shift toward the modern, unmanned alternative. However, automating processes like this as much as humanly possible while also eliminating the need to hire actual employees will likely become more appealing to corporations across the globe.

Currently, Drone Harmony seems to be leading the way here, with the ramifications of how Cell Tower Scan is received and implemented sure to indicate how this particular industry will change in the next few years.