Security events, such as the dismantling of ISIS and diverse geo-political tensions, have caused European countries to re-orient defense efforts from involvement in far-away conflicts to coping with intensifying homeland and border security challenges. This shift has resulted in a growing demand for advanced yet mature UAS that can be safely integrated into civilian airspace and provide the technological capabilities that are required to effectively and safely perform complex homeland and border security missions. Drawing on the legacy of the widely operational Hermes 900 and Hermes 450 and their proven technologies, Elbit Systems has conducted an extensive multi-year R&D effort focusing on producing a mature UAS that complies with civilian airspace regulations and can be safely integrated into European NAS. 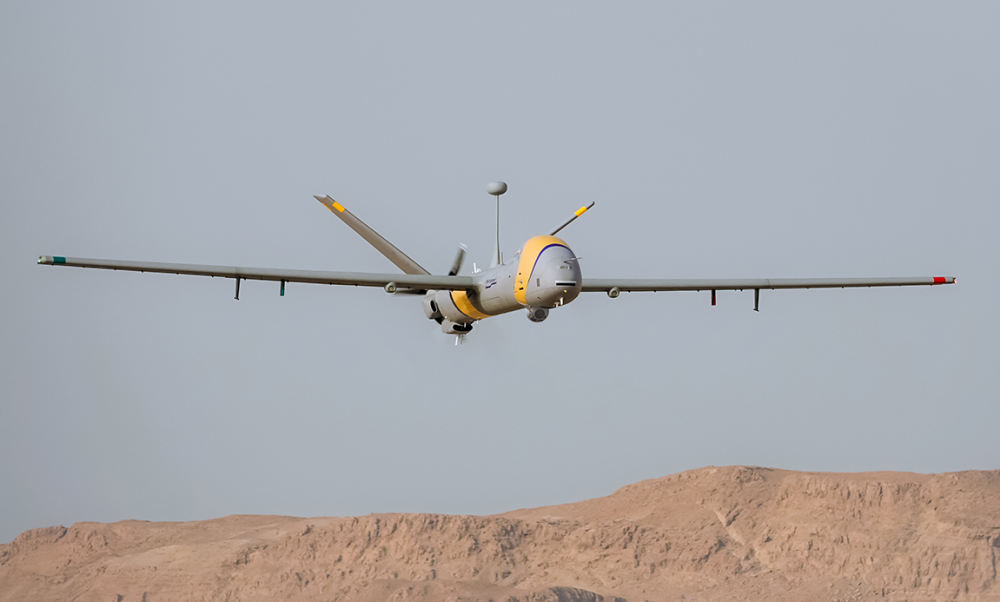 Meeting the strict safety and certification requirements of non-segregated airspace regulations required all the components of Hermes 900 StarLiner to be designed in full compliance with STANAG 4671 and to incorporate the most advanced aviation technologies, including: cooperative and non-cooperative Detect & Avoid Systems, Train Avoidance Warning System, Automatic Take-off and Landing in near zero visibility, redundant broad bandwidth line-of-sight (LOS) and beyond line-of-sight (BLOS) data link and adverse weather capabilities such as de-icing and direct lightning strike sustainment. These technological enhancements allow the aircraft to operate in both visual and instrument meteorological conditions, and its powerful heavy fuel engine provides improved climb rate, extended endurance and higher ceiling and maximum speed.

Elad Aharonson, Executive Vice President and General Manager of Elbit Systems ISTAR Division, commented: “Anticipating the rising security need for operating unmanned aircraft in the same environment with civilian manned aircraft enabled us to achieve this breakthrough. We are committed to maintain our approach of technological innovation based on an extensive operational experience and provide our customers with advanced yet mature systems that enhance effectiveness and safety when coping with the evolving national security needs.”