A Hermes 450 crashed Saturday morning in southern Lebanon, according to reports in Lebanon during operational activity. After the crash, a second UAV of the Israel Air Force destroyed the crashed aircraft on the ground.

The IDF Spokesperson’s Office confirmed the crash and noted that it was the result of a technical failure. In pictures publicized by the Lebanese army, the UAV appears to be armed. 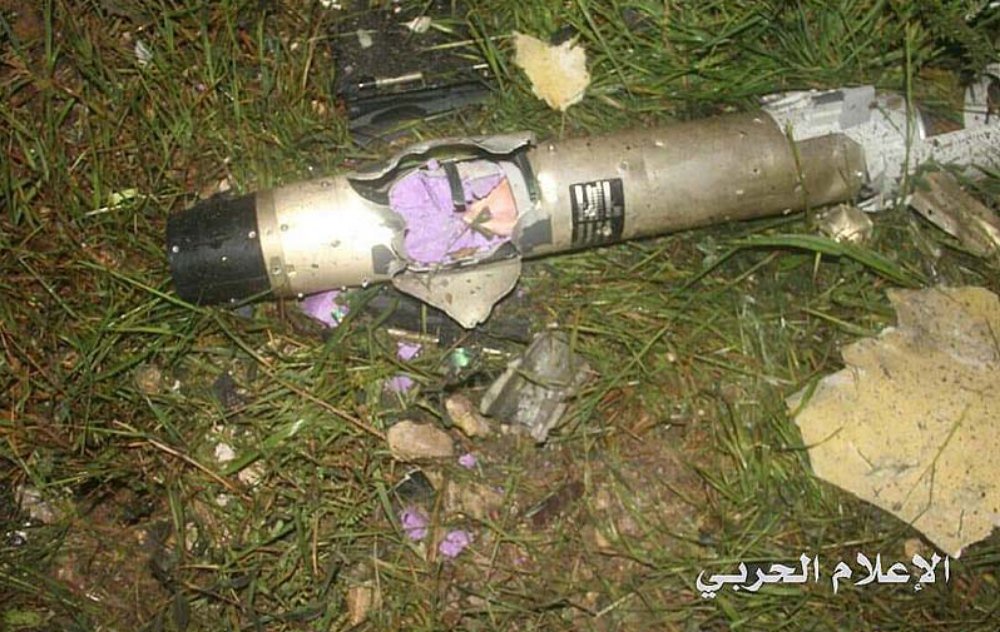 The IDF refused to comment on the reports beyond the clipped announcement, adding that the details of the incident would be examined, and that there was no fear of leakage of information following the crash. 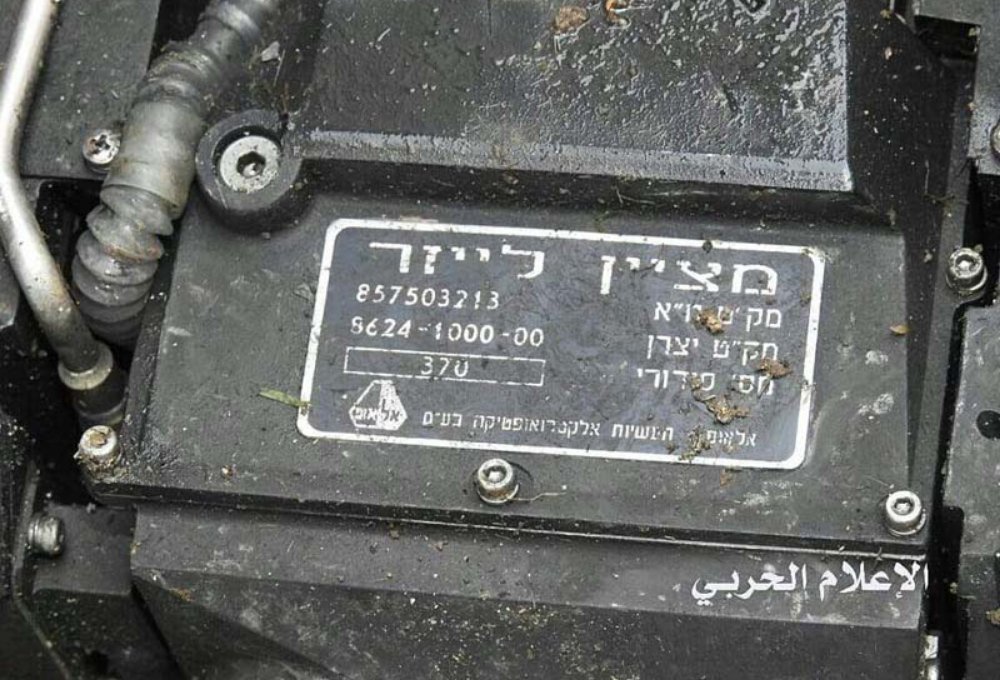 The Elbit Systems Hermes 450 is a medium size multi-payload UAV designed for tactical long endurance missions. It has an endurance of over 20 hours, with a primary mission of reconnaissance, surveillance and communications relay.

The report of the drone crash was issued by the Lebanese Al-Manar network, which is affiliated with Hezbollah. It related that “an unmanned Israeli aircraft for espionage purposes crashed between the villages of Beit Yachun and Barashit.” 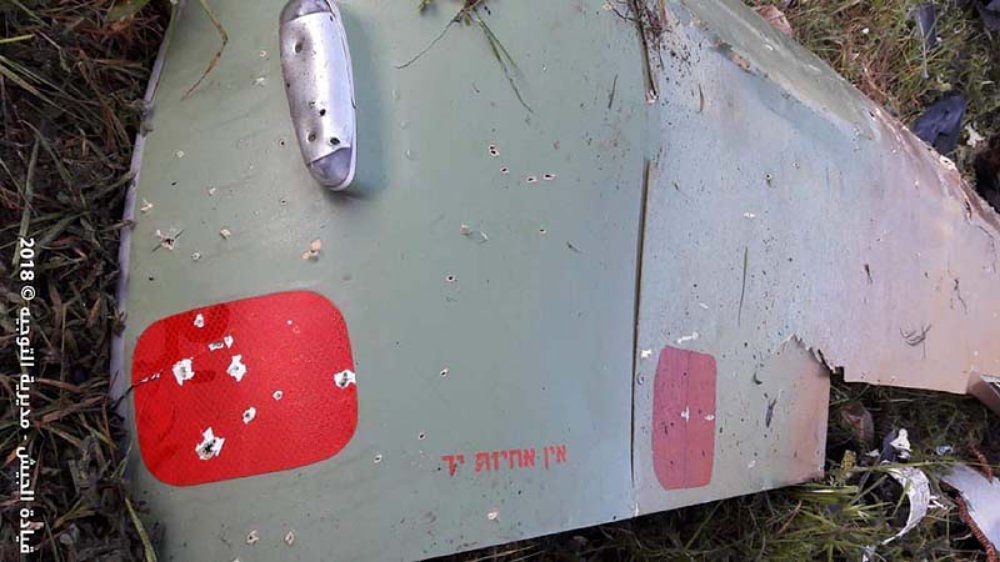 The Lebanese army said that technical experts were sent to the scene and that the drone carried four unexploded missiles, which were neutralised. 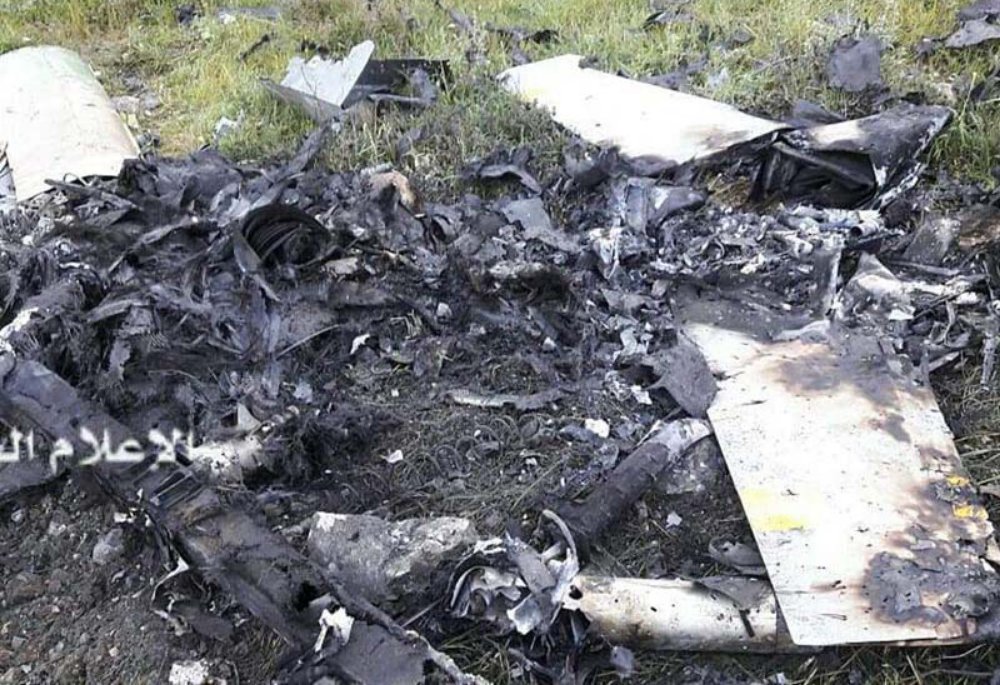