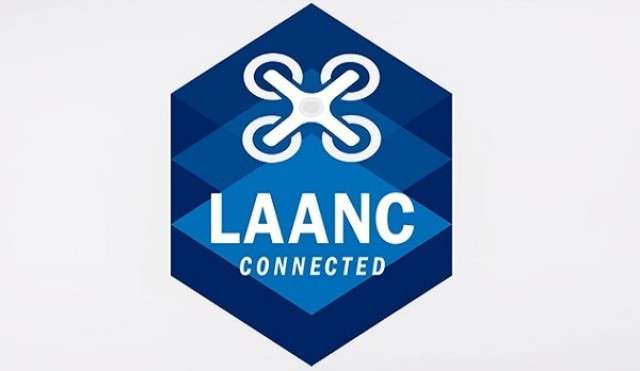 The Federal Aviation Administration is looking for a few good suppliers – for the Low Altitude Authorization and Notification Capability (LAANC), that is.
In October 2017, the FAA deployed LAANC (pronounced “LANCE”) at several air traffic facilities to evaluate how well the prototype system functioned for drone operators who want to fly in controlled airspace and for the facilities themselves.

The FAA is now considering agreements with additional entities to provide LAANC services. The period for new entities to apply will run from April 16 to May 16, 2018. Interested parties can find information on the application process here. This is not a standard government acquisition; there is no Screening Information Request (SIR) or Request for Proposal (RFP) related to this effort.

“We want to enable technology and remove barriers so that’s why we’re simplifying the authorization process,” said FAA Acting Administrator Dan Elwell. “If you’re in the drone business, this is a great opportunity for you.”

The agency is also planning a nationwide beta test that will roll out from April to September of this year, which will incrementally activate LAANC at nearly 300 air traffic facilities covering almost 500 airports.

LAANC uses airspace data including UAS facility maps that show the maximum altitude around airports where the FAA may automatically authorize operations under Part 107. LAANC gives drone operators the ability to interact with industry developed applications and obtain near real-time authorization from the FAA. LAANC is a foundation for developing the Unmanned Aircraft Systems Traffic Management System (UTM).

The FAA expects LAANC will ultimately provide near real-time processing of airspace authorization and notification requests for Part 107 drone operators nationwide. The system is designed to automatically approve most requests to operate in specific areas of airspace below designated altitudes.