The plan is to introduce the unique encapsulated Ninox 40 system to the Indian market for use by military forces, paramilitary, internal security, and law enforcement agencies.

Speaking about the collaboration, Yishai Amir, CEO of SpearUAV, said,

“The defence sector in India faces many challenges in surveillance of multiple international borders, in jungles and wooded areas as well as dealing with extreme natural forces, such as monsoon storms, cyclones and earthquakes. These challenges apply to the special forces, army, navy, various internal security divisions, and national disaster response teams. The cooperation between our companies will address the many needs of these forces, in order to give every soldier, officer and first responder an immediate ISTAR capability to complete their mission and save lives.”

“We are very pleased to cooperate with Paras, which is a well-known company in the field of defence and aerospace in India. ” Amir added.

Specifically designed for single-user operation, the Ninox 40 is a micro-tactical, cost-effective drone system, featuring an encapsulated drone and control unit. Weighing under 250g – within regulatory limitations – it is lightweight enough to be incorporated into the soldier’s vest and carried on-person during combat. 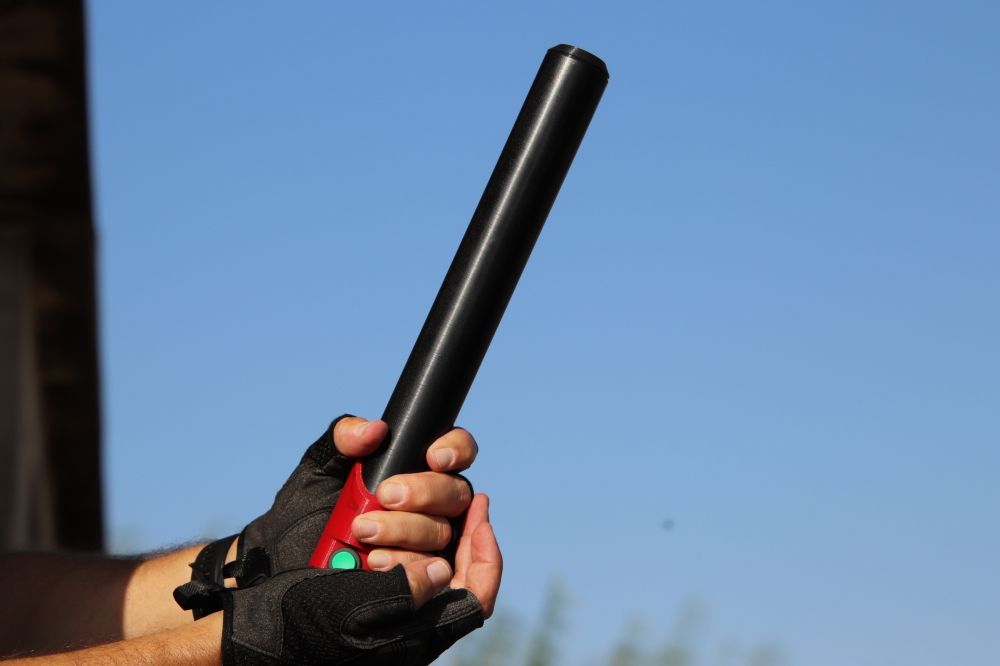 The Ninox 40 has a flight capacity of up to 40 minutes, extensive ISTAR capabilities, day and night camera for enhanced situational awareness, automatic tracking, and can be launched on the move and from under cover, even in harsh environmental conditions.

“Paras is a recognised and a well-known defence technology provider catering to the Indian government organisations like DRDOs and Defence PSUs and the private sector across India and to companies from other Asian and Middle Eastern countries.” 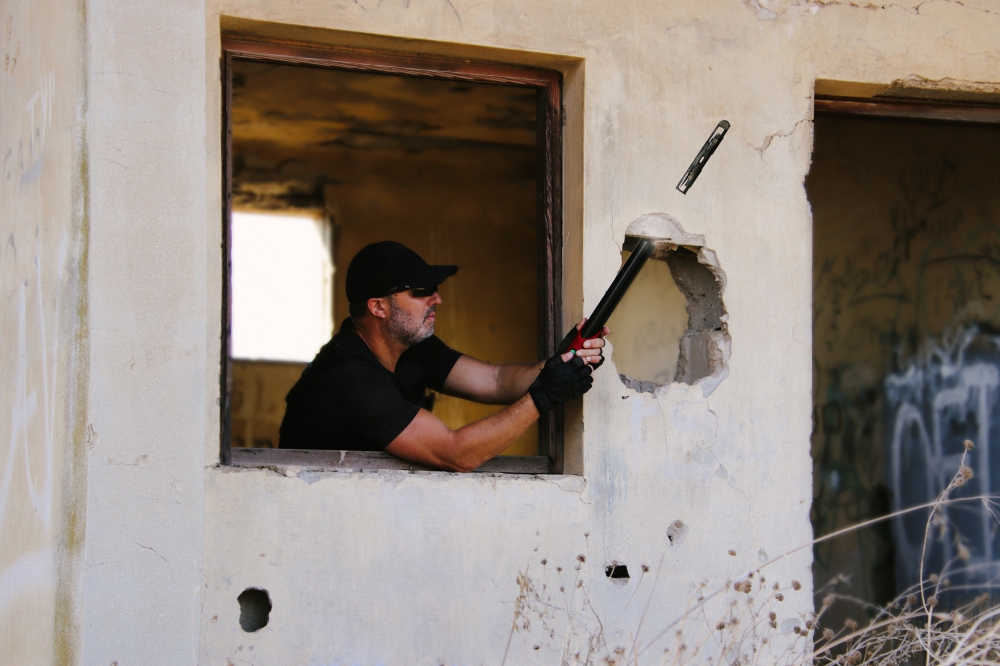 “Paras and SpearUAV, together, have collaborated to introduce a revolutionary Micro-tactical UAV that will be adapted for the needs of military and first responders forces in India to enhance their preparedness. The two companies are working with their respective defence ministries to explore opportunities. Our cooperation will leverage these unique technologies and deepen their use in India.”

“This kind of drone is of high relevance to India considering the number of internal and external threats the country is facing. As part of our joint activity, we also plan to provide a local response through the transfer of production and technology to India, in accordance with government policy,” Pankaj added.