The UK’s first fleet of uncrewed fighter aircraft is one step closer to reality following a £30-million contract to design and manufacture a prototype in a three-year deal supporting more than 100 jobs in Belfast.

The uncrewed combat aircraft will be designed to fly at high-speed alongside fighter jets, armed with missiles, surveillance and electronic warfare technology to provide a battle-winning advantage over hostile forces. Known as a ‘loyal wingman’, these aircraft will be the UK’s first uncrewed platforms able to target and shoot down enemy aircraft and survive against surface to air missiles.

In a boost for Northern Ireland’s defence industry, Spirit AeroSystems,* Belfast, has been selected to lead Team MOSQUITO in the next phase of the Project. Utilising ground-breaking engineering techniques, the team will further develop the RAF’s Lightweight Affordable Novel Combat Aircraft (LANCA) concept, with a full-scale vehicle flight-test programme expected by the end of 2023. 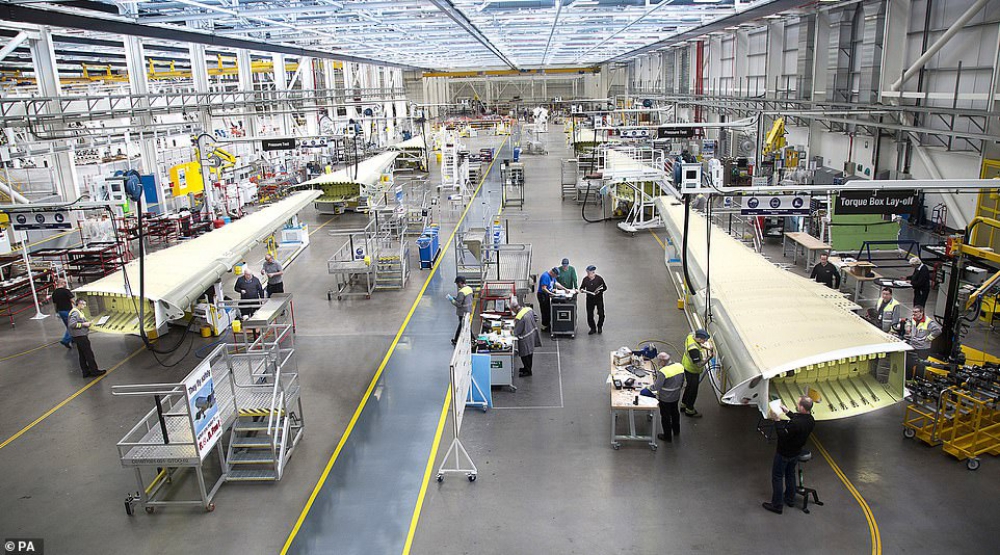 This is fantastic news and underlines the distinct strengths in Northern Ireland’s economy, through its advanced engineering and manufacturing capabilities.

This ground-breaking project will involve significant investment which will not only support local employment, but also reinforce Northern Ireland’s contribution to the security of our nation.

Team MOSQUITO, which also includes Northrop Grumman UK, will mature the designs and manufacture a technology demonstrator to generate evidence for a follow-on LANCA programme. If successful, Project Mosquito’s findings could lead to this revolutionary capability being deployed alongside the Typhoon and F-35 Lightning jets by the end of the decade.

This is a great win for the Northern Ireland defence industry and will showcase some of the most pioneering engineering work currently being undertaken in the UK.

The £30 million project will accelerate the development of the UK’s future air power by delivering cutting-edge uncrewed aircraft, maintaining our position as a world leader in emerging technologies.

Working with innovative partners from across the UK, Project Mosquito is transforming traditional approaches to combat air to enable the rapid development of technology. By utilising the latest software development techniques and civilian aerospace engineering and manufacturing expertise, the project will deliver dramatic reductions in costs and development timelines, so their innovations can reach the front-line quicker than ever before. 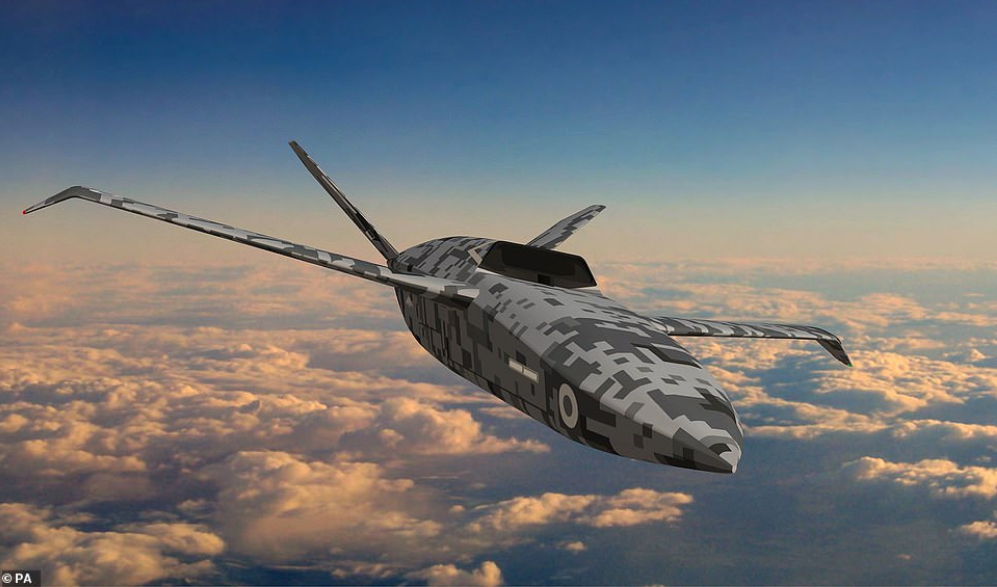 This game changing research and development project will ensure the final aircraft design will be capable of being easily and affordably updated with the latest technology so we remain one step ahead of our adversaries. The aircraft’s flexibility will provide the optimum protection, survivability and information as it flies alongside Typhoon, F-35 Lightning, and later, Tempest as part of our future combat air system.

We’re taking a revolutionary approach, looking at a game-changing mix of swarming drones and uncrewed fighter aircraft like Mosquito, alongside piloted fighters like Tempest, that will transform the combat battlespace in a way not seen since the advent of the jet age.

Project Mosquito is a vital element of our approach to Future Combat Air, rapidly bringing to life design, build and test skills for next generation combat air capabilities. Autonomous ‘loyal wingman’ aircraft create the opportunity to expand, diversify and rapidly upgrade Combat Air Forces in a cost-effective way, now and in the future.

As announced by the Prime Minister in November 2020, the UK’s Future Combat Air System (FCAS) programme is set to benefit from a portion of the extra £1.5 billion investment into military research and development, which will help ensure our Armed Forces are prepared to meet the threats of tomorrow. 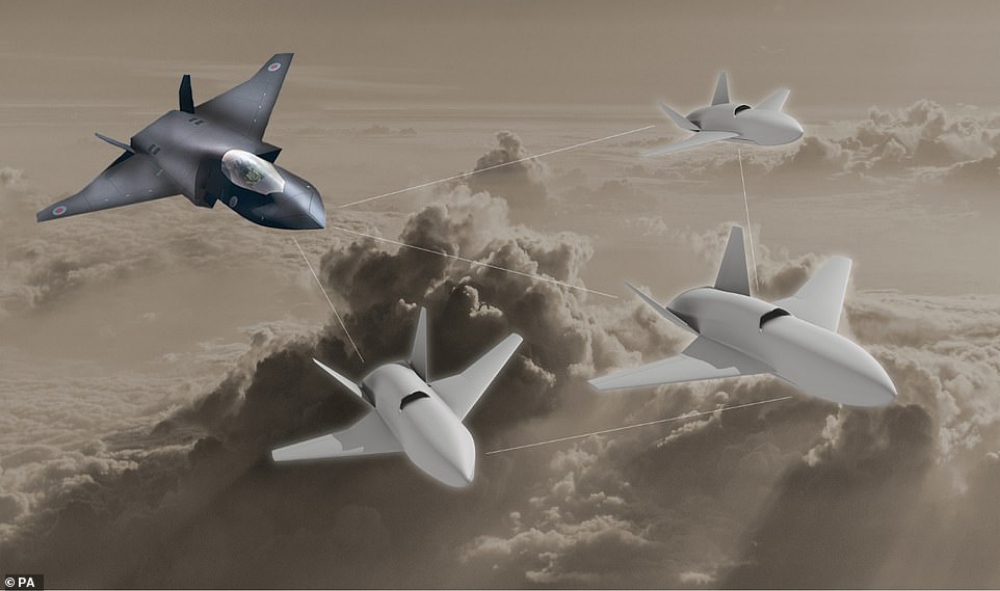 LANCA originated in 2015 in Dstl to understand innovative Combat Air technologies and concepts that offer radical reductions in cost and development time and is a RAF Rapid Capabilities Office led project under the Future Combat Air System Technology Initiative (FCAS TI). The UK MOD’s Defence Science and Technology Laboratory (Dstl) provides the project management and is the MOD’s technical authority for LANCA and Project Mosquito on behalf of the RCO.

*Spirit AeroSystems, Inc., based in Wichita, Kansas, is the world’s largest first-tier aerostructures manufacturer. The company builds several important pieces of Boeing aircraft. Prior to being acquired by Onex in 2005, it was the captive aerostructures division of The Boeing Company, with its primary facility based in Wichita, Kansas, and with Boeing as its sole customer. On October 31, 2019, Spirit acquired Bombardier Aviation’s aerostructures activities and aftermarket services operations in Northern Ireland (Short Brothers). -Ed.