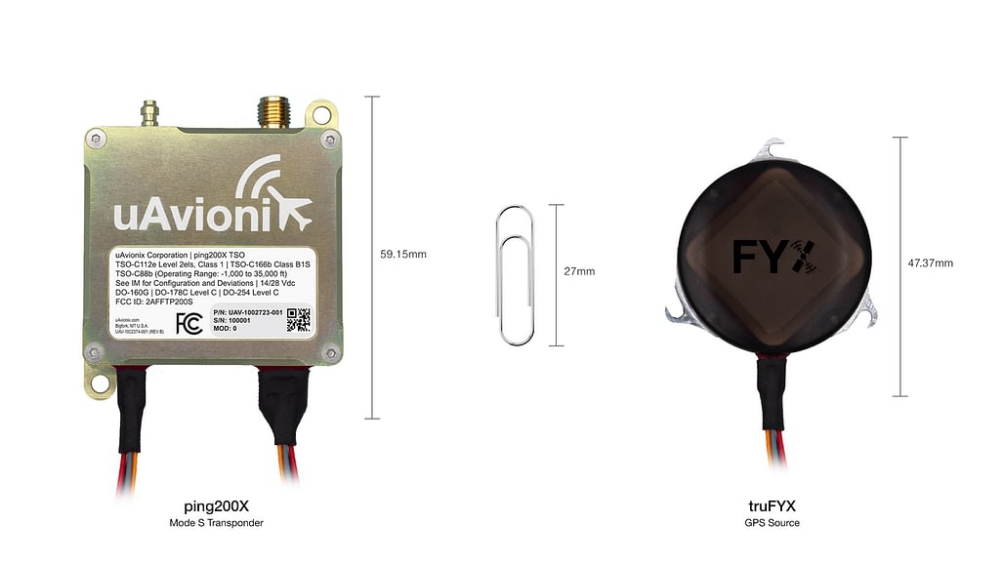 Zephyr is a solar-electric, stratospheric UAS that flies above weather and conventional air traffic, filling a capability gap complementary to satellites. With a wingspan of 25m and relying on solar energy, onboard batteries are charged during daylight and have sufficient capacity to power overnight flight. Zephyr currently holds the world record for the longest flight duration at 25 days, 23 hours, and 57 minutes.

The Zephyr team needed a certifiable transponder, ADS-B, and GPS solution which not only meets global airspace requirements as it ascends and descends through Class A airspace, but just as importantly does so with minimal size, weight, and power (SWaP) consumption consistent with what a long-endurance solar-powered aircraft can support.

“Every gram and milliwatt has to earn its way onto the platform for customers like Zephyr,” says Paul Beard of uAvionix.  “The combined weight of the ping200X transponder and truFYX GPS is only around 70 grams and consumes less than 2 Watts of power while providing high power (54dBm), high integrity transmissions of ADS-B and transponder mode data to Air Traffic Control (ATC) and nearby, suitably equipped aircraft.”

Earlier this year, the FAA published its Upper Class E Traffic Management (ETM) Concept of Operations (CONOPS).  Operations in upper Class E airspace have historically been limited due to the challenges faced by conventional fixed-wing aircraft in reduced atmospheric density.  However, recent advances in power and propulsion technology, aircraft structures, flight automation, and aerodynamics have increased the number of vehicles like Zephyr that can operate in this environment.  The utilization of traditional aviation technologies such as ADS-B and Mode S transponders are a key component of this CONOPS to allow for interoperability with existing Air Traffic Control (ATC) infrastructure and Traffic Collision Avoidance System (TCAS) avionics. 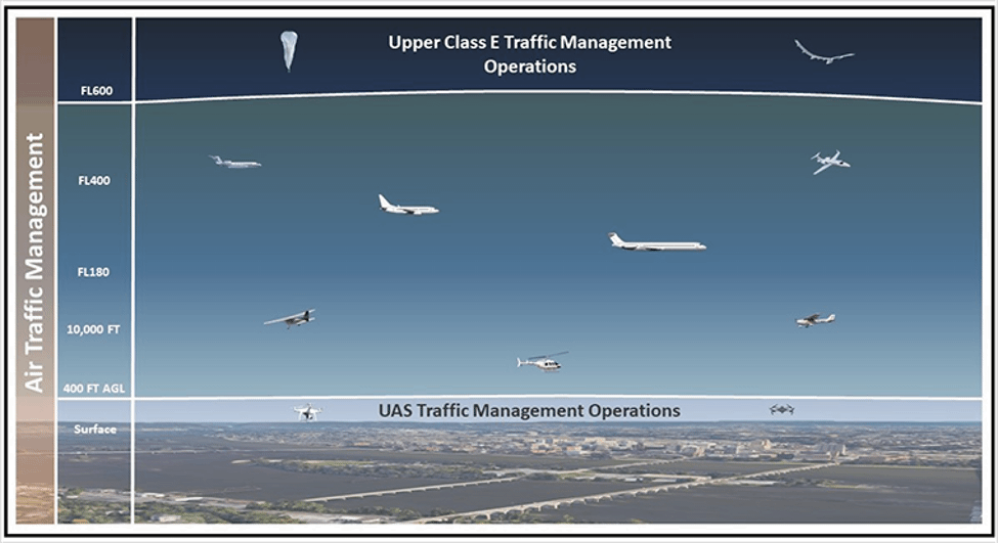