One-Handed Controller to Debut at CES 2021

Russian start-up Knuckles-5 has developed a fully one-handed controller for drones and video games that will make its official debut next month at CES 2021.

In total  the device gives control over eight axes of movement. 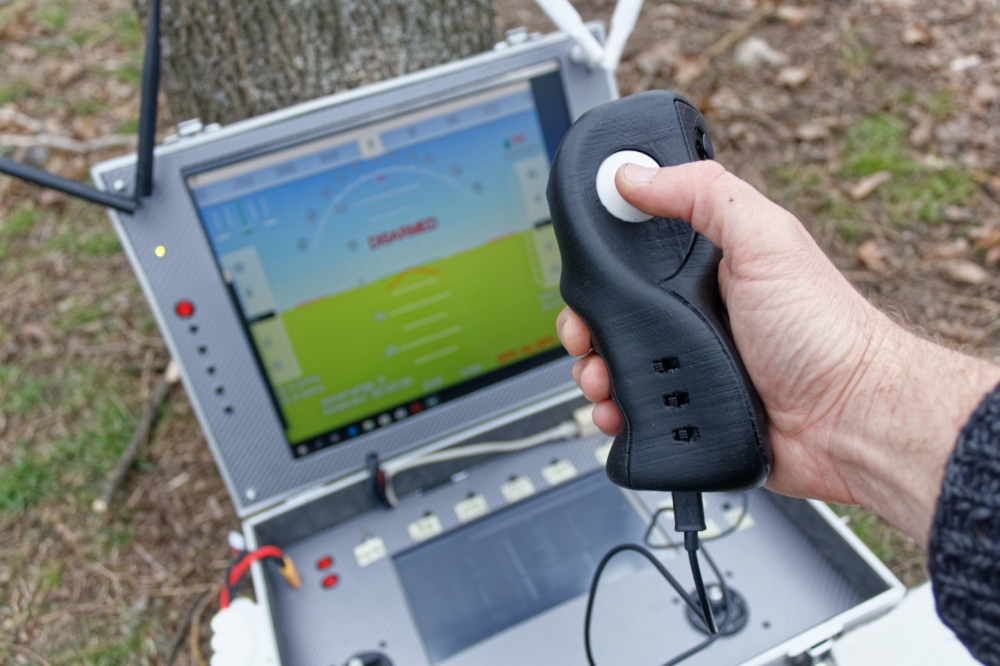 A small LCD screen on top of the device displays drone data such as battery charge level. 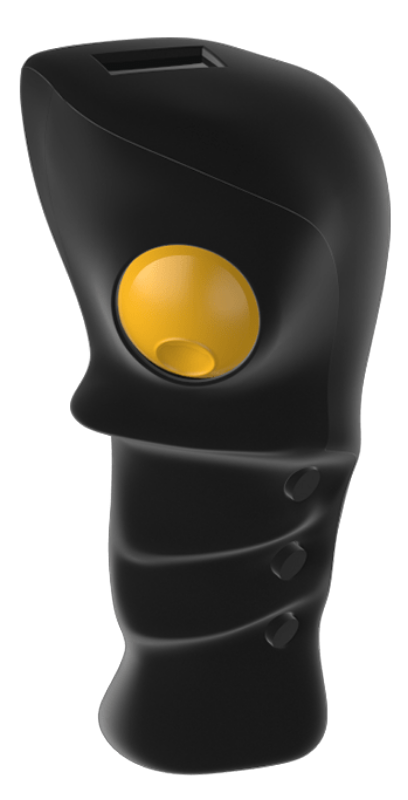 Using GUI you can transform each button into a value of additional virtual axis. Or transform each axis into 2 buttons. This technically means that there are 19 possible axes or 40 different buttons available with custom setup.