Multiple sources are reporting the California-based eVTOL startup, Joby Aviation, is negotiating a potential buyout for Uber’s air taxi unit, Uber Elevate. A deal could be announced later this month.

Uber Elevate was formed to develop a network of self-driving air taxis, but to date has been most notable for its annual conference devoted to the nascent industry. 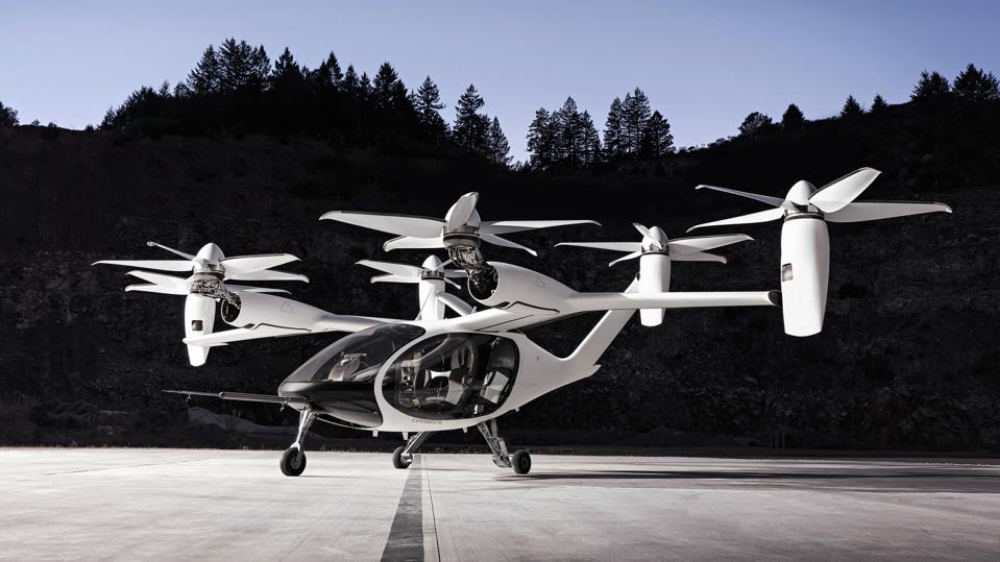 Toyota pumped roughly $400 million into Joby Aviation in January, joining investors including Laurene Powell Jobs’ Emerson Collective and Jeff Skoll’s Capricorn Investment Group, the latter of which was also an early Tesla backer. In all, Joby has raised $745 million, most recently at a valuation of $2.6 billion.

Toyota CEO Akio Toyoda told CEO JoeBen Bevirt that he hopes, through Joby, to realize the flying-car dreams of his grandfather Kiichiro, Toyota Motors’ founder, who developed aircraft before World War II. Toyota engineers are refining components of Joby’s aircraft to make it easier to build on a mass scale more akin to the auto industry than aviation, and helping Bevirt set up a factory in Monterey County where he plans to produce thousands of aircraft a year.

Elevate had a helicopter service running in New York City, but suspended those operations during the pandemic. At last check, the unit had around 80 employees.