The non-exclusive framework contract, under the name “VTOL UAS”, is one of the most valuable mini VTOL UAS defence contracts of 2020 in Europe, based on public announcements.

The contract is non-exclusive, meaning the Norwegian Ministry of Defence and Justice with all subordinate agencies may use it. The duration is three years, with options to extend to seven years. The initial purchase order is expected to be done within the following months.

Knut Roar Wiig, CEO at Nordic Unmanned was delighted to be awarded the contract:

We are very happy to finally be able to support the Norwegian service men and women with world leading UAV equipment. This contract further enhances Nordic Unmanned’s position as a leading European provider of unmanned systems and services. As a Norwegian company we are very satisfied to be the chosen supplier in this demanding procurement, it proves how far the Norwegian unmanned industry have come and we do look forward to supporting this and future drone services for the Norwegian Justice- and Defence sector. 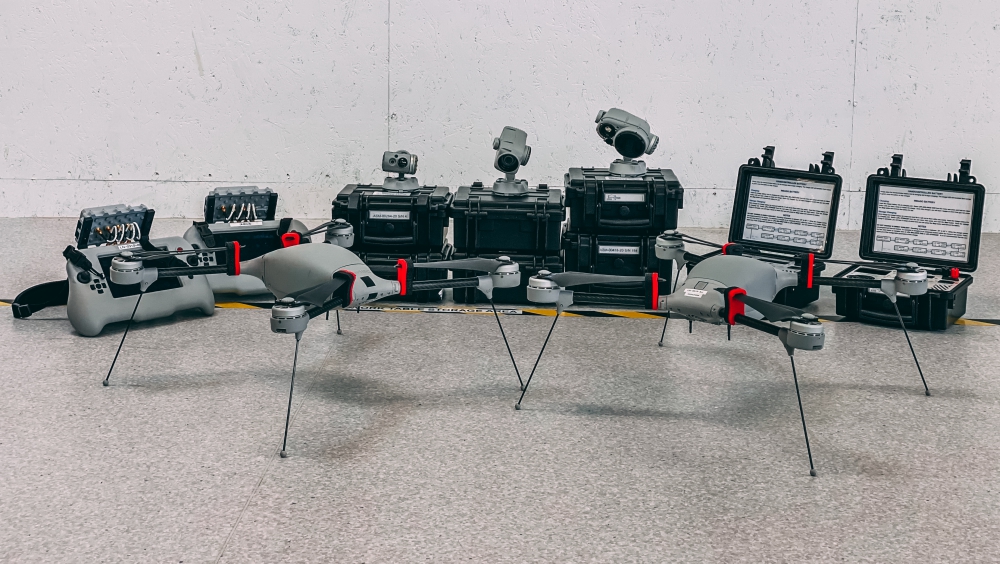 Details of the framework contract:

For the past three years, Lockheed Martin has used Nordic Unmanned as the official reseller of its full portfolio of UAS products in Europe. This includes the VCSi family of multi-domain, unmanned control systems software.