The RQ-3 DarkStar made its first flight on March 29, 1996, but a year later the first prototype crashed during its second flight.The Department of Defense terminated DarkStar in January 1999, after determining the UAV was not aerodynamically stable and was not meeting cost and performance objectives.

Developed under the Advanced Airborne Reconnaissance System (AARS) program, the RQ-3 was designed to operate in high-threat environments, the aircraft incorporated stealth aircraft technology that could allow it operate within highly defended airspace.

A second prototype was constructed and took part in a total of five flights beginning in mid-1998 before the program was cancelled a year later just prior to an airworthiness test flight.

The RQ-3 DarkStar was designed as a “high-altitude endurance UAV”, and incorporated stealth aircraft technology to make it difficult to detect, which allowed it to operate within heavily defended airspace, unlike the Northrop Grumman RQ-4 Global Hawk, which is unable to operate except under conditions of air supremacy.

The DarkStar was fully autonomous: it could take off, fly to its target, operate its sensors, transmit information, return and land without human intervention. Human operators, however, could change the DarkStar’s flight plan and sensor orientation through radio or satellite relay. The RQ-3 carried either an optical sensor or radar, and could send digital information to a satellite while still in flight. It used a single air-breathing jet engine of unknown type for propulsion. One source claims it used a Williams-Rolls-Royce FJ44-1A turbofan engine. 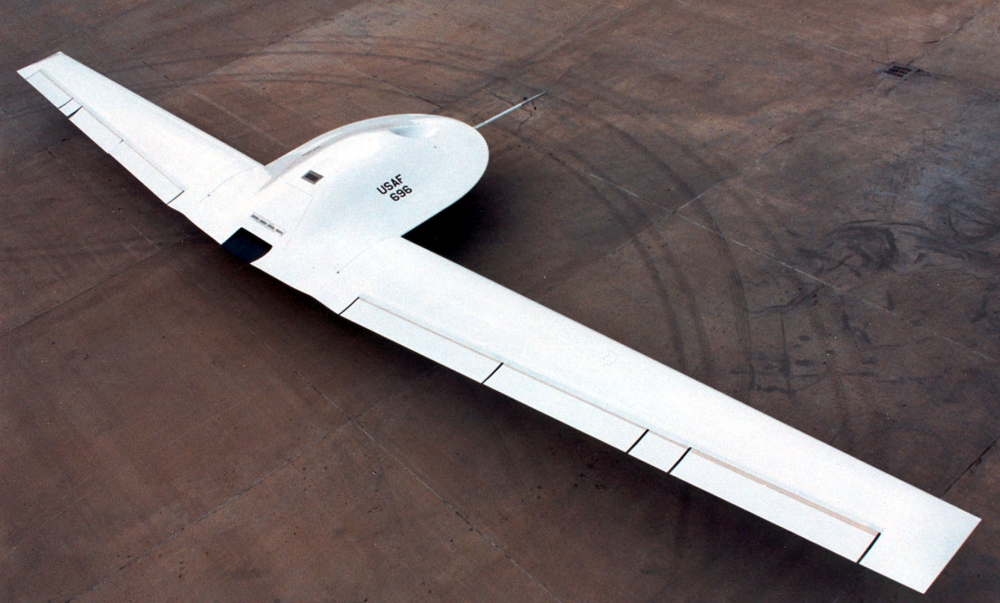 The first prototype made its first flight on March 29, 1996, but its second flight, on April 22, 1996, ended in a crash shortly after takeoff. A modified, more stable design (the RQ-3A) first flew on June 29, 1998, and made a total of five flights before the program was canceled just prior to the sixth and final flight planned for the airworthiness test phase. Two additional RQ-3As were built, but never made any flights before program cancellation.

Although the RQ-3 was terminated on January 28, 1999, a July 2003 Aviation Week and Space Technology article reported that April 2003 that a derivative of the RQ-3 had been used in the 2003 invasion of Iraq. There has been no independent confirmation. 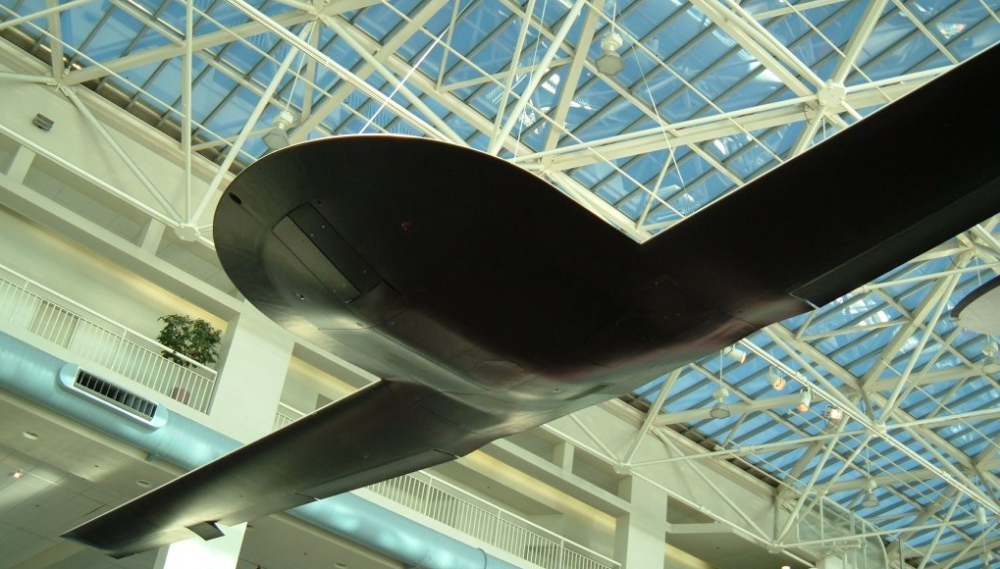 Dark Star at the Museum of Flight

A total of four were built, including the first prototype that crashed. The program was ended because of the cost but also due to aerodynamic stability problems. All three of the surviving prototypes are now housed in various aviation museums: