Drones are rapidly transitioning into fully-automated commercial tools that are being deployed for a range of applications, e.g., aerial security, delivery, public-safety, inspections, surveys.

With increasing levels of automation, scale, and sophistication of these use-cases, it is often critical to be able to design custom workflows to suit the needs of each organization and use-case. However, building a drone application from scratch is not only expensive and time-consuming, but it also needs deep domain expertise to ensure safety and reliability for the entire solution. FlytNow API has been built to change this.

FlytNow API is a collection of endpoints to help developers quickly integrate drones with other enterprise applications and to create custom workflows to suit business requirements. This is targeted at enterprises looking to deploy fully-automated drones at scale, via integration with sub-systems, powered by a reliable cloud platform. Some examples of applications that have been built using FlytNow API are: 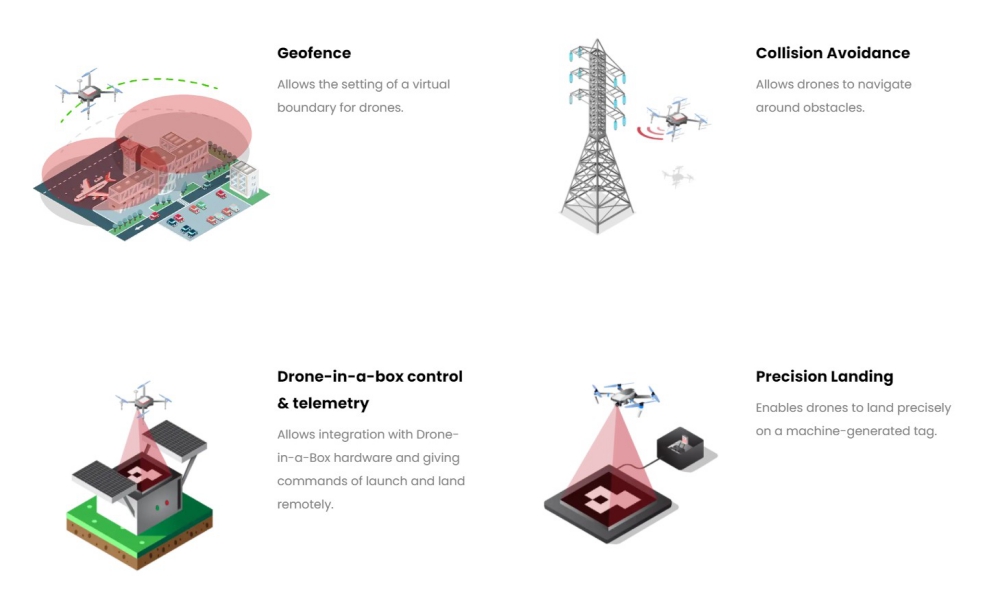 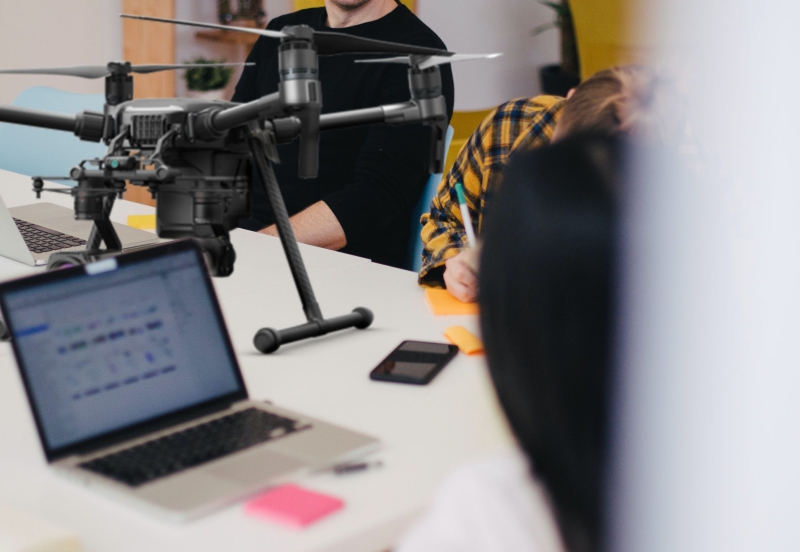 Why Should Developers Use FlytNow API?

FlytNow API takes a technology-first approach to empower developers with:

“Being one of the early startups focused on building a hardware-agnostic drone automation platform, we have had the opportunity to work on a wide range of applications and with a variety of drone hardware. This, coupled with the feedback from thousands of our users, has helped us evolve FlytNow API into the world’s most extensive, reliable and easy-to-use cloud-based drone APIs to power automated commercial drone applications.”