Han Tang Technology/UAV Corp through its subsidiary Skyborne Technology, Inc. has successfully conducted an inflation test of the new DATT SA-70 semi-rigid Airship with drone package during the week of November 1-5, 2020.

“The DATT SA-70 Airship will have both manned and unmanned capabilities with a package of two (2) drones on-board the ship. The tether-airship is approximately seven stories high with a payload capability of up to 1000 lbs. and can be configured as a hybrid-electric aerial platform with recharging stations for the two drone packages,”

“The DATT Tether-Airship will become an integral part of our region’s Emergency Management in a Post-Disaster Setting thanks in large part to the vision of the Triumph Gulf Coast board, and the incredible generosity and support of Mike Lawson and the folks with Skyborne Technology,”

“The inflated airship is hugely impressive,” commented Jim McKnight the Director of the Gulf County Economic Development Coalition. “It is a big first step in the implementation of the Disaster Response System in our region of the State. The project partnership between Skyborne and Gulf Coast State College has ignited the burgeoning aerospace cluster in Gulf County, which includes drone certifications programs at the high schools and the Unmanned Aerial System Boot Camp at the Gulf Franklin Center.”

Skyborne has been given the go ahead, from Gulf County government officials, to proceed with the building of its new hangar for manned and unmanned operations, to be located at the Costin Airport in Port St. Joe, Florida. The U.S. Department of Commerce’s Economic Development Administration awarded a $615,000 grant to Gulf County in support of this project, to subsidize the cost for the build of a new road, three phase power, water and sewer related to the new airport hangar. This federal funding will help stimulate additional economic growth and job creation in the county. 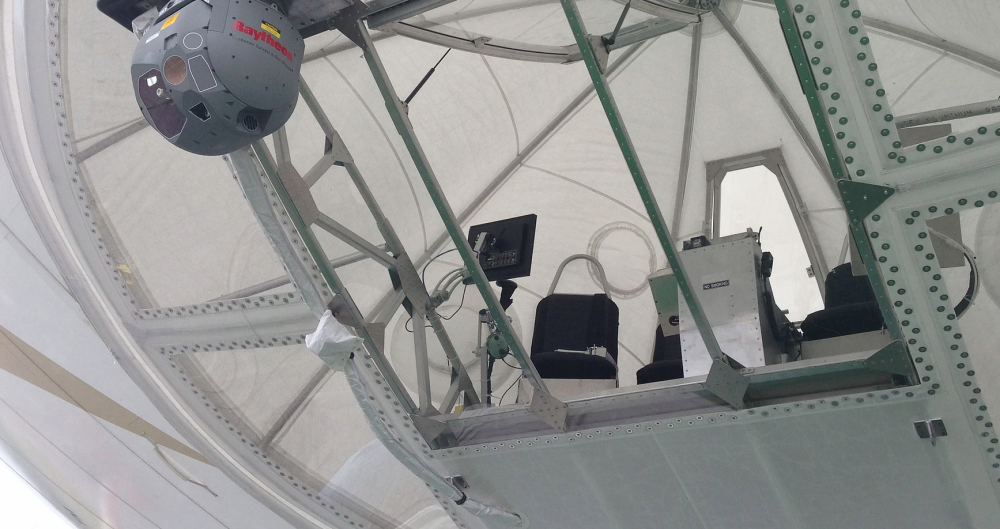 U.S. Department of Commerce Assistant Secretary Dana Gartzke recently said that before Gulf County can really thrive with new business opportunities, there are some critical hurricane repairs that must be done. One primary focus is to support and expand a “high tech” manufacturing hub at the Costin Airport site, which Skyborne Technology is now using to develop new drones and other unmanned vehicle systems technologies. The goal of this partnership is to bring new jobs to the area, with this project alone expected to bring in about 71 related new jobs.

“Our grant allows Gulf County to make those infrastructure improvements necessary for progress, and it allows Skyborne Technology to begin developing their new hanger for the manned and unmanned airships that are being developed here locally,” Gartzke said.

“Port St. Joe is a perfect place for a drone program due to all the open-air space over adjacent land and water. The DATT technology being developed by Skyborne will be able to serve a variety of emergency response, security, and defense needs nationally, and that effort will begin right here in Port St. Joe.”

Congressman Dunn added that this type of activity and economic development is evidence of the county’s resilience in post Hurricane Michael environment. 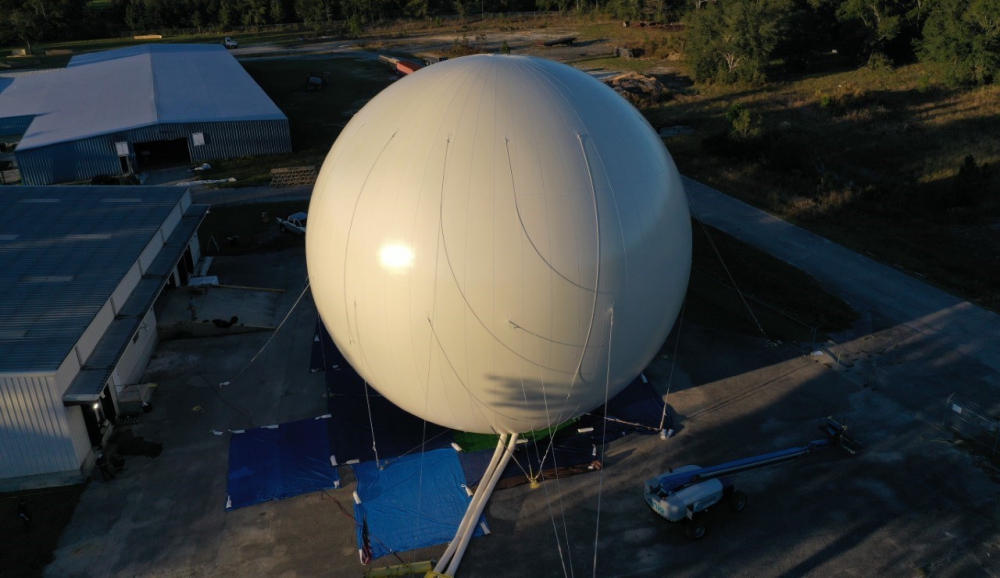 Other grants and contracts are under negotiations, according to Skyborne’s Lawson, to partner with the area colleges and businesses in developing the emergency response systems and the training programs necessary to deploy the tether-airship (DATT) system, incorporating the company’s SENTINEL turn-key, seamless communication network.

“The ongoing cooperation and assistance from Gulf County, Gulf Coast State College, and Triumph Gulf Coast has taken an idea and turned it into a reality. The opportunity for both our company shareholders and the economic contributions to Gulf county has been created by partners that share a common vision with common goals,”