Will Roper, the Assistant Secretary of the Air Force for Acquisition, Technology, and Logistics, has offered new details about how the Air Force successfully made changes to the software onboard a U-2S Dragon Lady spy plane in flight for the first time ever.

The first update the plane’s systems received was to add code to help track future changes, which produced a log that also includes a depiction of the iconic Star Wars droid R2-D2 saying “Hello Dr. Roper! What’s next?”

Sci-fi references notwithstanding, this achievement, a first-of-its-kind milestone for the U.S. military on any type of aircraft, at least publicly, is a big deal and could have game-changing impacts on aerial operations in the future, including with regards to intelligence, surveillance, and reconnaissance activities and electronic warfare. The system apparently quickly got an answer to the “what’s next?” question as well, when a second update brought “improved automatic target recognition algorithms” to the U-2S, according to Roper. 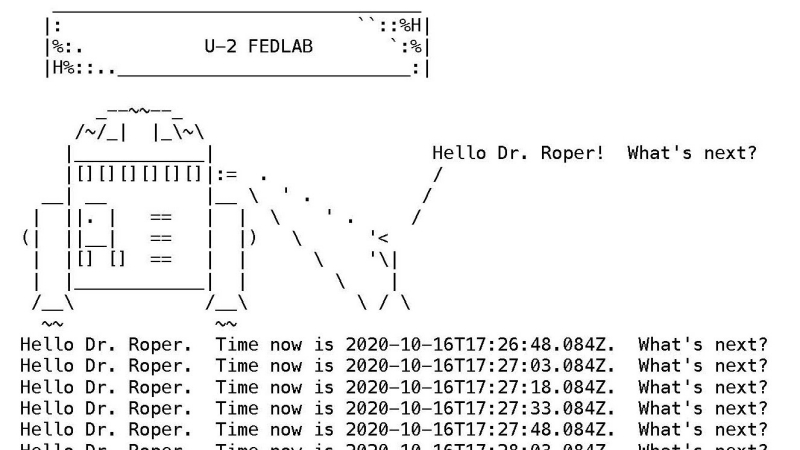 Roper Tweeted out details about the patches, as well as a screenshot of the changelog file, on Oct. 19, 2020. The day before he had announced that the updates had occurred, but had not said what they consisted of at that time. He also recently took a flight himself in a two-seat TU-2S trainer, underscoring this recent focus on the iconic spy plane, the initial versions of which first began flying under the auspices of the Central Intelligence Agency (CIA) in 1956.

On Oct. 6, the Air Force had previously revealed that a U-2S from the 9th Reconnaissance Wing at Beale Air Force Base in California had flown a training mission carrying new software, called Kubernetes. This “open-source container-orchestration system,” which Google originally developed and that the Cloud Native Computing Foundation now maintains, is designed to support the automated installation, modification, and updating of applications on a computer. The recent in-flight updates to the Dragon Lady were done through Kubernetes and were conducted with the help of the U-2 Federal Laboratory.

“The successful combination of the U-2’s legacy computer system with the modern Kubernetes software was a critical milestone for the development of software containerization on existing Air Force weapon systems,” Nicolas Chaillan, the Air Force Chief Software Officer, said after that milestone was achieved.

“This is a milestone achievement that paves the way for rapid experimentation as we continuously work to bring the future faster and increase battlespace awareness for our Airmen,” Air Force Colonel Heather Fox, head of the 9th Reconnaissance Wing, added in her own statement. “The integration of Kubernetes onto the U-2 capitalizes on the aircraft’s high altitude line of sight and makes it even more survivable in a contested environment. We look forward to working with other platforms across the DoD to export this incredible capability.” 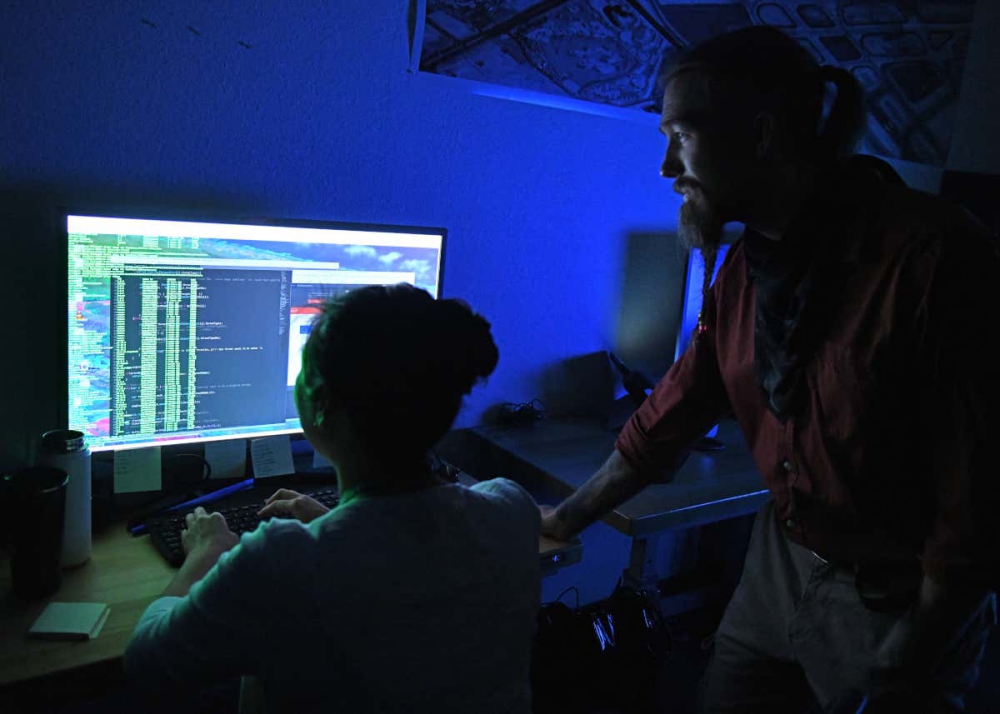 Being able to update software on devices remotely may not seem like a huge deal to people who regularly get prompted to download patches on their smartphones and personal computers. However, the ability to send new code to military aircraft in flight that could make improvements to mission and flight systems is a far more complex and potentially risky proposition. If something goes wrong, key software on the plane may no longer work, preventing it from completing its mission or worse.

If the process works and works reliably, it could open-up all-new possibilities. The second update that Roper says this particular U-2S received is a perfect example of this. Automated target recognition, whether its spotting objects of interest on radar, or visually or detecting notable electronic emissions, relies heavily on an existing information library of signatures to compare against.