The Team identified an industry need to enhance the traditional hands-on individual and classroom training currently being provided to operators and service representatives for Liteye’s Anti-UAS Defense System (AUDS) across the world. The Liteye C-UAS Simulator incorporates a high-fidelity virtual environment tied to the actual Liteye AUDS Command, Control (C2) and user Interface.  The combination of the virtual environment and the operational C2 Interface provide the most advanced realistic simulation and training system available.

“It’s difficult and cost prohibitive to find realistic, full-mission test and training locations within the United States every time a new threat hits the street,” said Zac Neumayr, VP of Field Operations at Liteye.  “Our Simulator allows a trained operator to remain proficient and develop new techniques and procedures to successfully defend personnel and critical infrastructure around the world.  Liteye’s AUDS remains one of the most effective systems employed as part of an integrated ground and air defense solution.  The addition of the Liteye C-UAS Simulator is another in the long list of tools under development by our team to stay ahead of the current and future threats.”

“The technical designs and performance of small UAS are increasing rapidly as is the propensity for them to be used in a malicious and deadly way,” said Ryan Hurt, VP of Business Development at Liteye.  “Having the Liteye C-UAS Simulator as a backstop, we can rapidly evaluate the best tactics, techniques, and procedures to counter new threats by adding the threat profile to the simulation and develop the counter-tactics.  With the Simulator, Liteye trained operators have the tools they need to develop C-UAS tactics faster than new threats can be developed.” 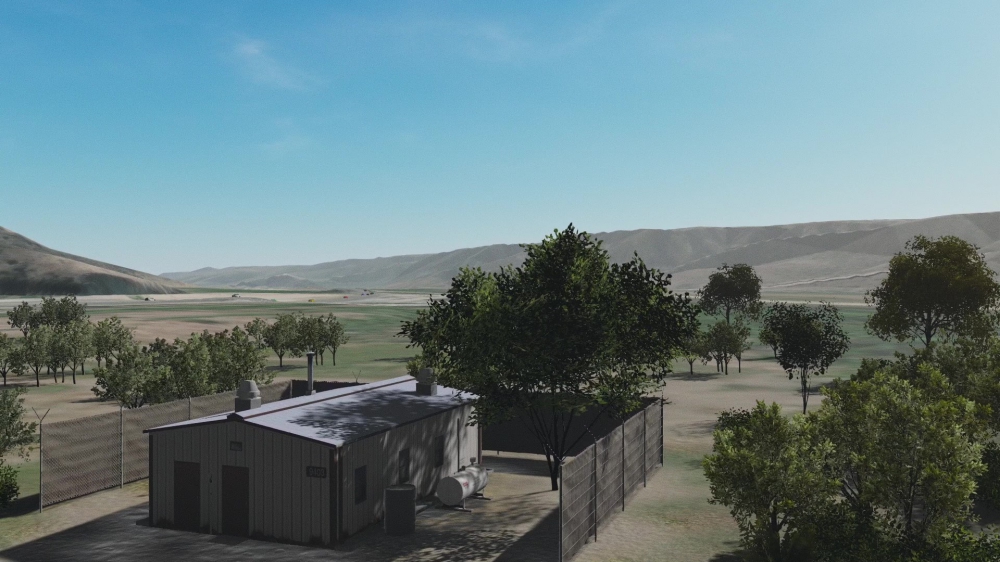