China has developed a new low-cost “suicide drone” that is despatched in a swarm to attack a target, according to mainland media reports.

It was commissioned as part of the government’s military-civilian fusion strategy, a People’s Liberation Army insider who requested anonymity told the South China Morning Post. The policy seeks to boost military development with civilian and private sector support. 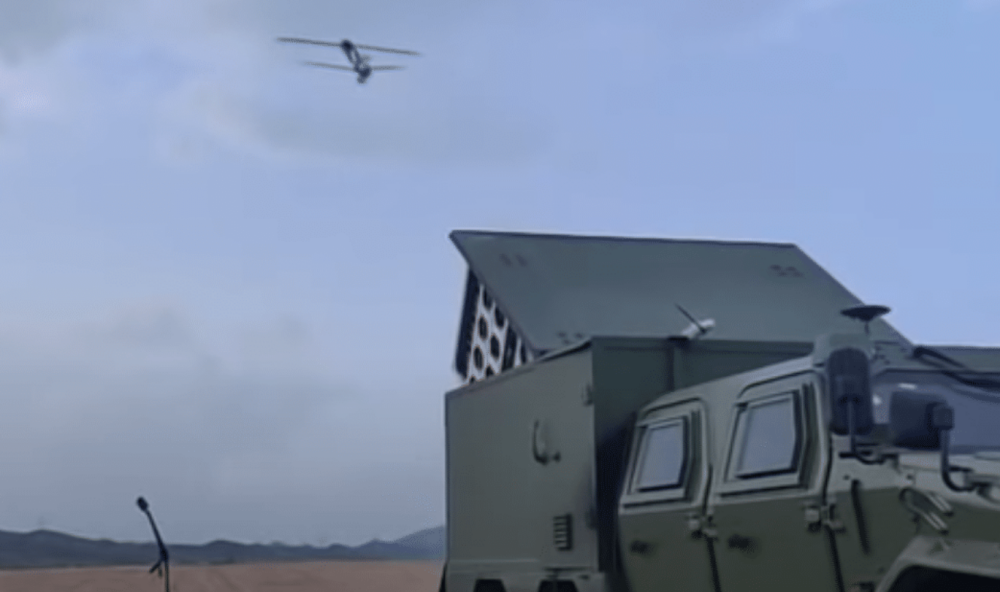 A swarm of the fixed-wing unmanned aerial vehicles was tested last month by the developer, a research institute under state-owned China Electronics Technology Group Corporation, according to a video released by the company.

The company has carried out similar tests before. In November 2017 its research institute, the China Academy of Electronics and Information Technology, carried out what is believed to be the biggest such experiment, involving 200 of the small fixed-wing aircraft.

In the video, multiple drones are seen being fired from a launcher mounted on the back of a modified version of the PLA’s Dongfeng Mengshi light tactical vehicle, as well as at least two from helicopters

The unmanned aircraft appear to be similar to the CH-901, China’s first tactical attack drone and part of a series developed by state-owned China Aerospace Science and Technology Corporation. 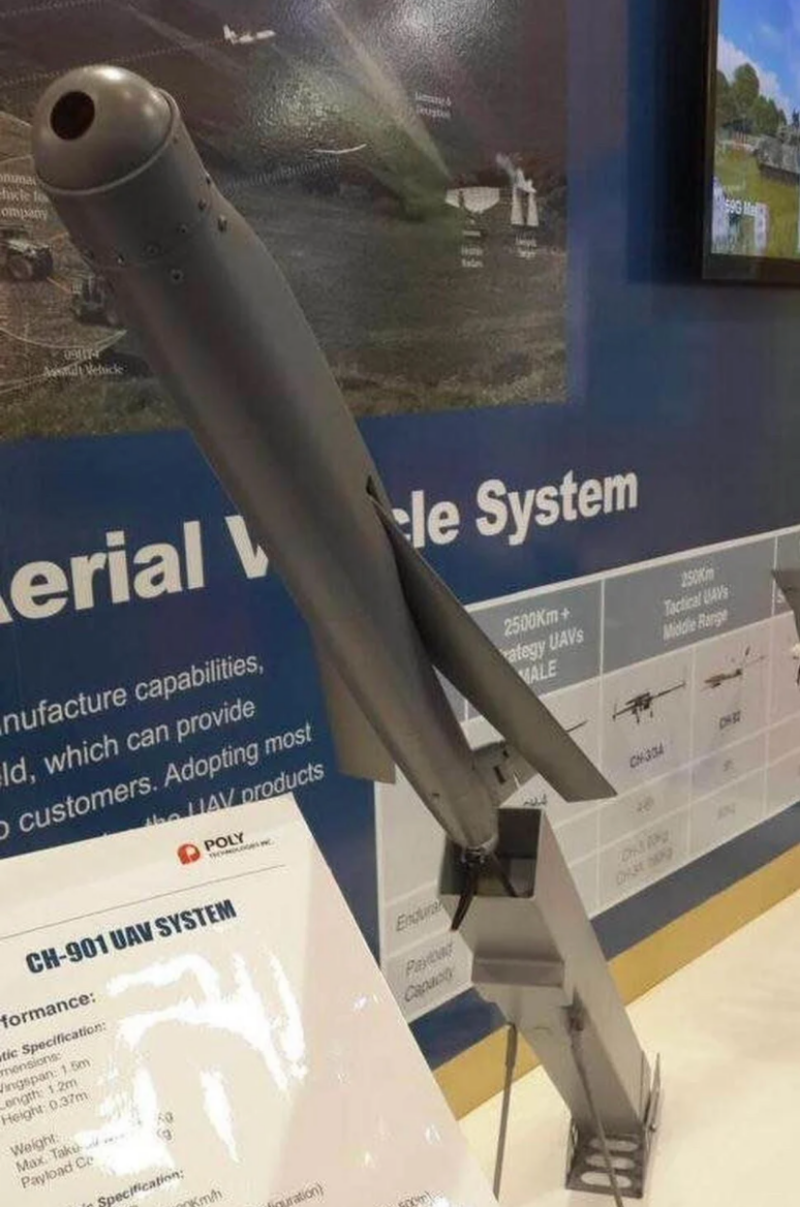 When the tube-launched CH-901 first emerged in 2016, it featured a pair of pop-out wings, as well as a folding v-tail. More recently, that design has evolved and replaced the v-tail with another set of pop-out wings and folding twin-tail arrangement, similar to the drones we see in the CAEIT test video.