The US Army for the first time caught and recovered Area-I Altius “air-launched effects” drones in mid-air using a quadcopter during Project Convergence exercises in August and September.

Air-launched effects are small UAVs carried aboard and released from larger aircraft, giving them extended reach. The Altius-600 has 238nm (440km) range after launch.

Rugen made his comments during Forum 76, an online conference hosted by the Vertical Flight Society.

The technique makes use of wing hooks on the Altius. The drone flies into cables suspended by the quadcopter, catching the cables in its hooks and sliding “down to the ground, minimising any potential damage”, said Rugen. 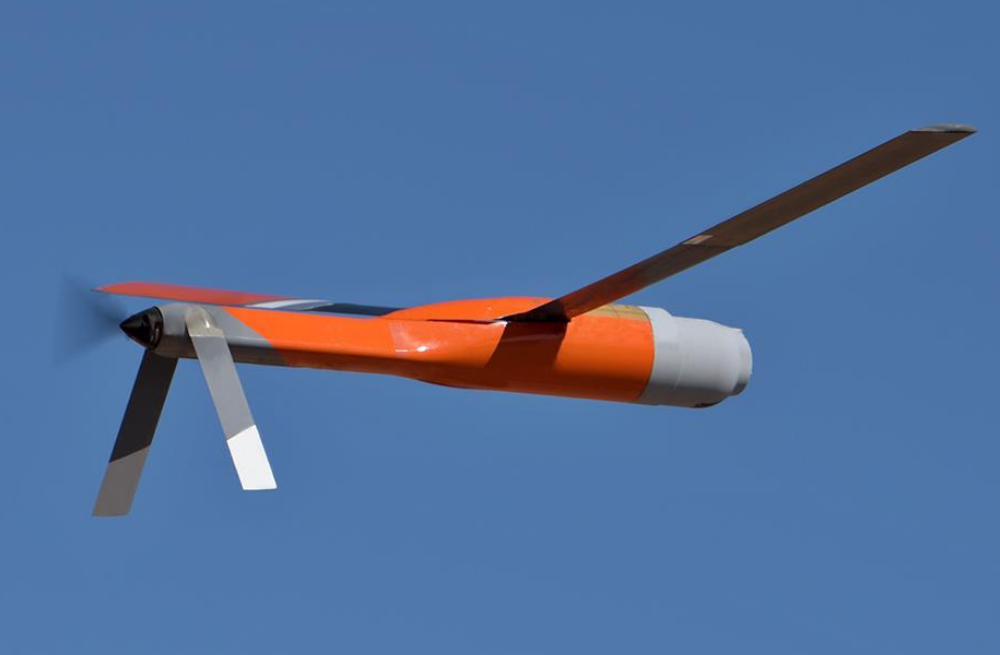 For the catch demonstrations, the Area-I UAVs were launched using a rail atop a truck, as well as from airborne Sikorsky UH-60 and MH-60 helicopters and a General Atomics Aeronautical Systems MQ-1C Gray Eagle UAV, he adds. FLARES is a proof of concept that has not previously been tried, according to the US Army.

The US Army wants its next-generation scout helicopter – the Future Attack Reconnaissance Aircraft (FARA) – to fly to the edge of dangerous airspace and release a swarm of air-launched effects, which will then penetrate enemy territory and send back intelligence, surveillance and reconnaissance information. The small drones could also serve as explosive loitering munitions or electronic warfare platforms.

Because FARA is still in development, the US Army used a UH-60 as a surrogate to tube-launch the Altius UAVs. The small drones can also be networked together to pass information back to operators in friendly territory.

“We’ve had our air-launched effects daisy-chained out to about 61km,” Rugen told FlightGlobal in September.

In addition to launching from FARA, General Atomics has shown renderings of its MQ-1C Gray Eagle Extended Range variant carrying 20 air-launched effects in pods below its centreline and wings.

General Atomics is also working on an air-launched and air-recovered drone, called Sparrowhawk. That air-launched effect development effort is internally funded by the company and intended for deployment aboard the US Air Force’s MQ-9A Reaper, a medium-altitude long-endurance armed reconnaissance UAV.