Details are emerging regarding the shot down of several Azerbaijani An-2 aircraft during the ethnic and territorial conflict over Nagorno-Karabakh.

Fighting between Armenian and Azerbaijani forces has erupted again over the disputed separatist region of Nagorno-Karabakh. During the new phase of conflict were shot down several Soviet-era An-2 biplane agricultural aircraft over the front line.

Wreckage of Azerbaijani AN-2

It is worth mentioning that An-2 is archaic agricultural aircraft that first flew in 1947, as the Soviet Union was rebuilding after the tumult of World War II. And such an active appearance of this type of aircraft over the battlefield came as a complete surprise to many, but later it became known that Azerbaijan was using these aircraft to identify enemy air defense positions. 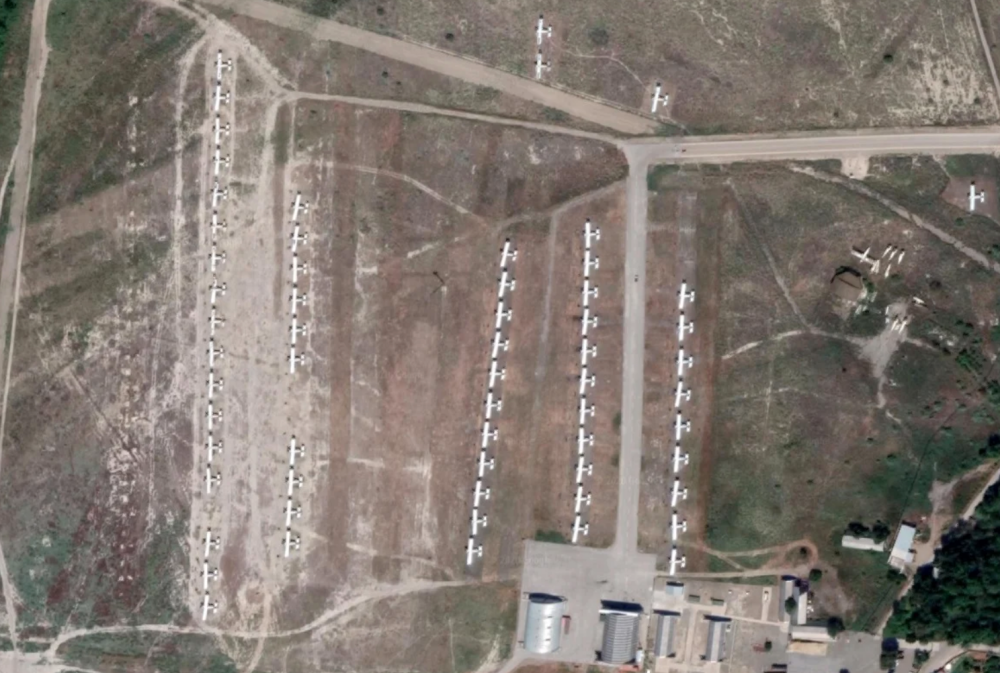 Azerbaijani military have converted a Soviet-era civilian airplane into an ad hoc unmanned aerial vehicle. Special equipment takes the place of a human pilot in the cockpit of an airplane, replacing the crew with a kit that takes just a short time to install.

Armenia’s Defense Ministry also posted some video shows an attack on Azerbaijani AN-2 over Nagorno-Karabakh.