Taiwan’s military research institute, National Chung-Shan Institute of Science and Technology (NCSIST) has verified that a drone found on Taketomi Island, Okinawa, is one of its own.

The military drone was found on the island September 8. Marked “MQM-107E,” the drone was identified as an American made model used by the US military, but also sold to other countries, including Taiwan.

The US military denied that it was one of their own units, and the Chinese characters for “left” and “right,” also furthered speculation that the drone may have come from Taiwan.

According to Japanese media reports, Taketomi Township received a call yesterday, September 10 from a person claiming to be a Taiwanese official. The person said “it may be one of ours.” 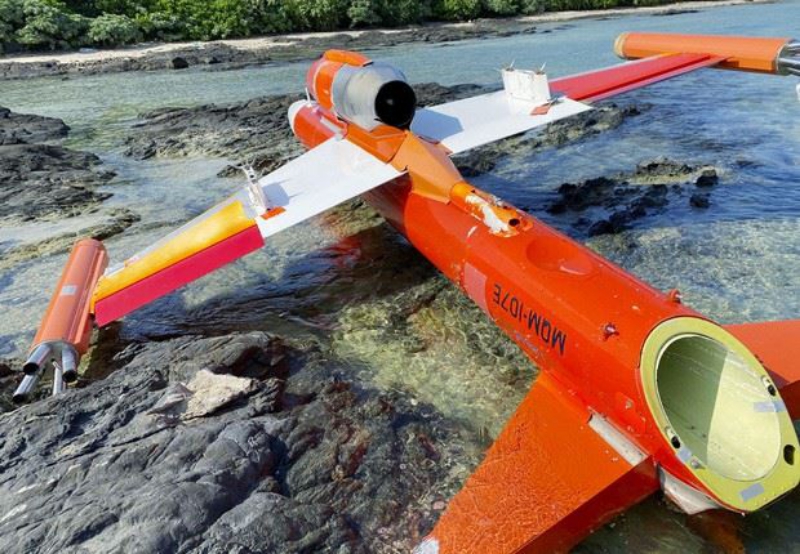 NCSIST confirmed via a press release this afternoon, September 11, that it did indeed belong to the military research institute. NCSIST said that the drone had been lost during recent military training exercises, and that it was not carrying any “sensitive equipment.”

The drone had been used in routine military training activities NCSIST said.