The goal is to provide autonomous systems sufficient time and distance to react, avoid wires and navigate follow-on maneuvers.

Army researcher David Hull developed the innovative approach using a unique configuration of field and 3-D sensors, in conjunction with low-power processing methods. This resulted in detecting power lines and informing the device’s autopilot to prevent collision with the wires.

“Power lines are small and difficult to see with radar or optical sensors, but they generate large fields that can be easily detected with low-power, low-cost, passive electric- and magnetic-field sensors,” Hull said.

This method allows UAS equipped with these to use smaller, lower power and lower cost sensors to detect the location and Poynting vector (i.e. the directional energy flux density) of nearby power lines. This allows the UAS to autonomously avoid or navigate alongside the detected power lines.

While existing wire-detection and wire-avoidance technologies that use radar and/or optical sensors have had commercial success, they are known to be expensive, bulky, and power-intensive with technical limitations. The detection algorithm developed at the lab will result in size, weight, power and cost reduction.

By combining both sensing modalities in one sensor, Army researchers estimated the direction of power flow, something no traditional sensor can do, Hull said.

“This technology has significant dual-use potential and is expected to offer the military a better means for ground and air-based vehicles to avoid electric power lines when moving,” Hull said. “It is also useful for mapping out power grids or locating damaged wires, after a hurricane, or as part of a nation-building effort. The same technology is beneficial to power companies that require routine and emergency inspect of many miles of power lines to detect tree encroachment, excessive sag and other issues.” 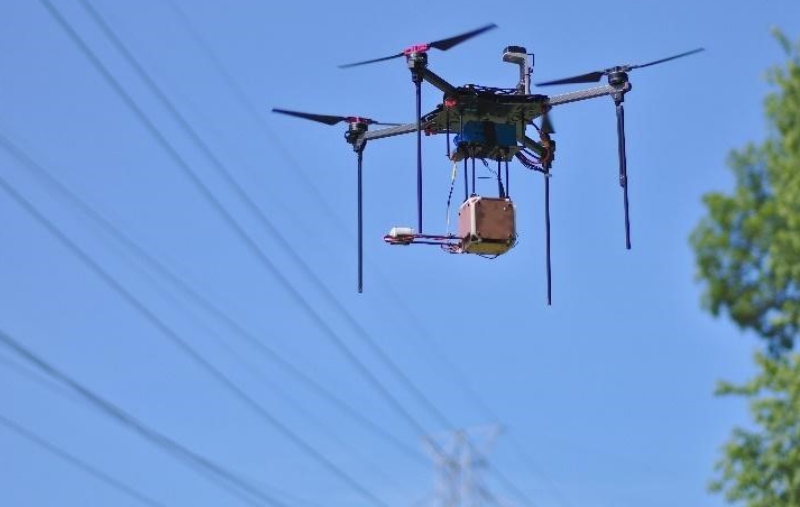 The lab recently announced a patent license agreement with Manifold Robotics, a startup company based in New York, who will produce the new technology for drone-based commercial applications.

“We are incredibly pleased to have Manifold Robotics as a licensee,” Hull said. “Commercialization of our power line detection methods could have a significant impact on the development of autonomous UASs that operate near power lines.”

“We’re delighted…and expect that the Army technology will help us rapidly facilitate many autonomous drone applications, particularly those for power utilities and commercial operations,” Laut said. 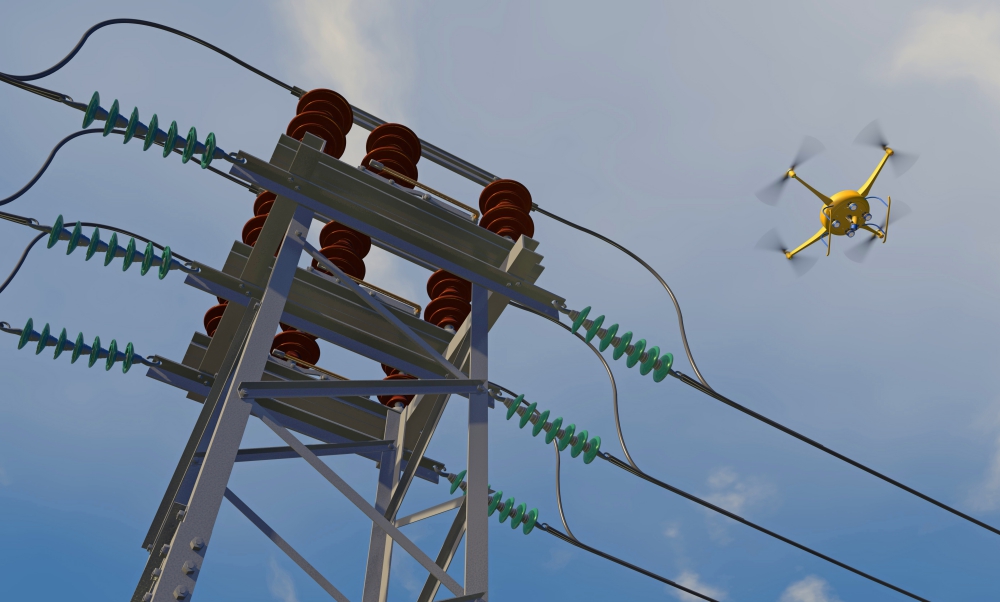 Engineers and drone experts at Manifold Robotics said they intend to create a drone-based system that will detect power lines at a distance and determine their precise location to enable safe navigation. They said this will overcome the factors that limit the efficacy of drones in the vicinity of power lines and unleash their full potential for autonomous power line inspection as well as other Beyond Visual Line of Sight operations.

“With the rapid proliferation of drones for autonomous applications, we imagine that freight delivery companies may also be able to leverage our technology and transform power line rights-of-way into superhighways for drone freight deliveries,” Laut said.

From a military perspective, UASs are increasingly used by Soldiers for a variety of missions. In many cases, these drones must successfully operate in urban environments with a high number of power lines in and around the area.

The development goal is to see significant improvement in the safe usage of aerial drones in close proximity to power lines and power grids. Researchers said they believe the licensed Army technologies will enable commercial and military drones to detect power lines at a greater distance. Additionally, the technology is expected to accelerate the development of drone applications such as power line inspection systems and freight delivery drones.