Volansi and the N.C. Department of Transportation will work together with the Federal Aviation Administration (FAA),  to gather data on drone delivery programs and how they could be incorporated long-term into the current transportation infrastructure and regulations.

“We are excited to have this opportunity to work closely with the FAA and the N.C. Department of Transportation to help shape how drones fit into our home country’s infrastructure,” said Hannan Parvizian, CEO and Co-Founder of Volansi. “We believe that one day, autonomous flight will be as commonplace and accessible as mailing a letter, and Volansi technology will play a pivotal part in this transport revolution.”

Volansi will initially perform tests and VLOS cargo delivery flights under Part 107 as part of the UAS Integration Pilot Program (IPP) in North Carolina, with the intent to scale to more projects with additional waivers and permissions with the support of the N.C. Department of Transportation and the FAA. 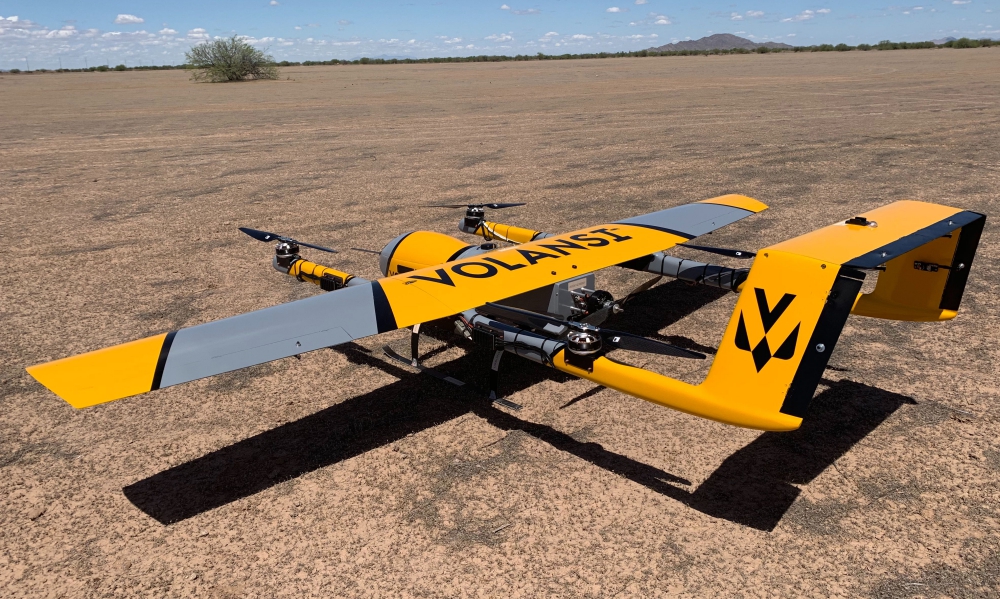 Projects will initially utilize the VOLY C10- Gen 2, Volansi’s all-electric, hybrid VTOL fixed-wing UAV. This enables Volansi’s drones to complete complex, two-way missions with minimal to zero infrastructure needs. Because the drones fully land at the delivery point, they can deliver and return cargo such as samples for analysis and diagnosis, or parts for repair.

The drone flies autonomously and can carry up to 10lb of cargo over 50 miles. Volansi’s award-winning, in-house Flight Operations Team handles all operations of the VOLY C10 providing an end-to-end delivery service to customers.  VOLY C10 aircraft have already performed operations in Africa, the Caribbean, and in the United States.