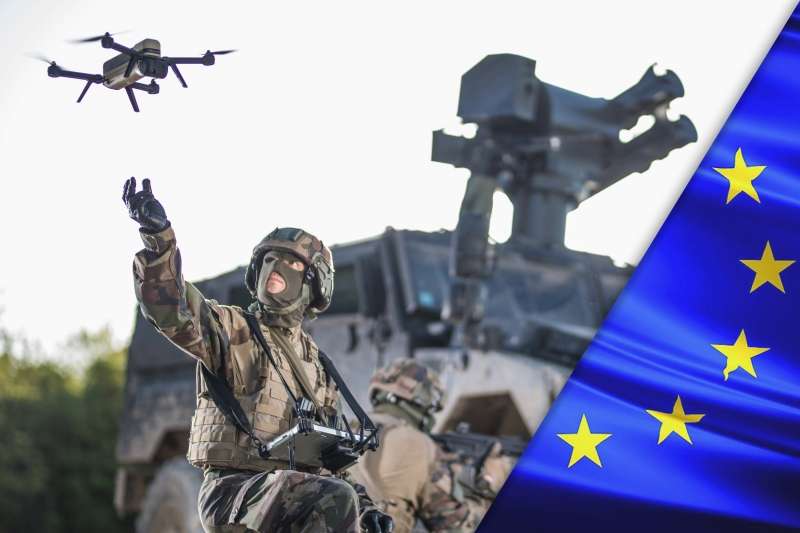 The EDIDP programme (European Defence Industrial Development Programme) has been designed in order to reinforce the European Union’s strategic autonomy in Defence. Novadem has integrated a consortium of 10 others French, Belgian, and Cypriot companies and institutions. Together they will collaborate on a project called LynkEUs.

This LynkEUs project, coordinated by the French company MBDA (European Leader in missiles and missiles systems design), and funded by Europe with 6.5 million euros, seeks to develop a beyond- line-of-sight (BLOS) missile’s attack capability thanks to aerial and terrestrial robotised observation tools.

With this project, the development of the coupling between MBDA’s MMP missile and Novadem’s NX70 drone designation capabilities, project already launched by Novadem and MBDA, will be strengthened. 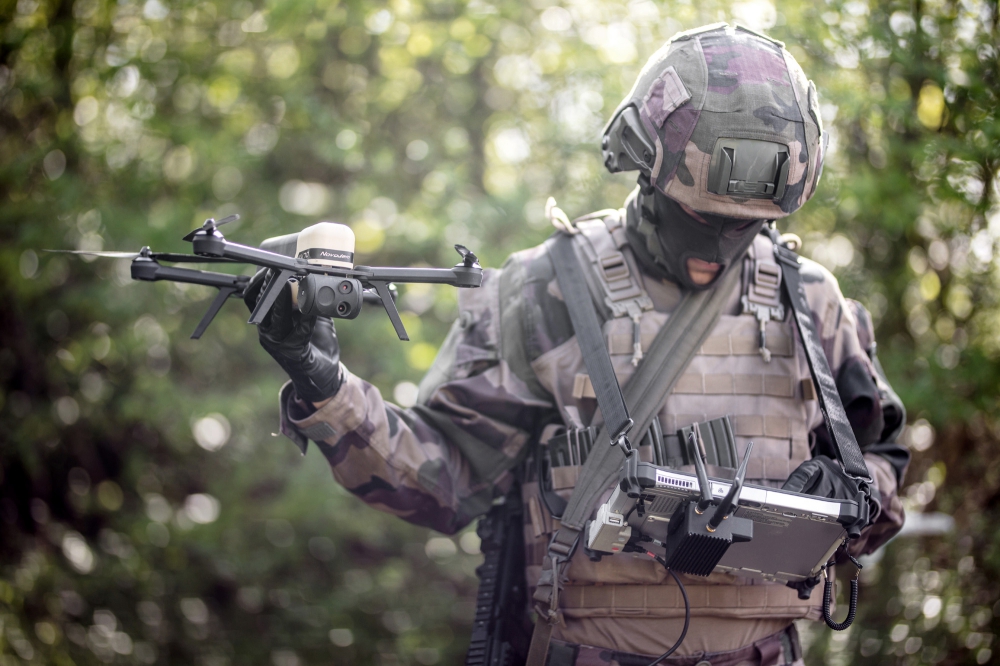 In addition of drones, Novadem will bring its expertise to the consortium on optronic payload for aerial and land platforms.

“Thanks to LynkEUs we progress in research project management. In fact, before that, we were collaborating on national projects but never on European ones. This is a real opportunity for us to access to a scientific and strategic relationship with European institutional or private partners. This demonstrates our willingness to expand our business beyond our borders”

The European Defence Industrial Development Programme has been created by European Union to co-finance, during two years and with a 500 million euros budget, the joint development of products and technologies related to defence.
The main purpose is to reinforce competitiveness, efficiency and innovation capacity of the Defence Industry through Europe to increase its strategic autonomy.

For few years now, land combat has been highlighted as a European capability development priority. This is why, the industrial project LynkEus based on the development of capabilities for Beyond Line Of Sight (BLOS) missile firing has been selected.