The Israeli army and police are considering the purchase of personal anti-drone systems manufactured by Israeli company SKYLOCK, part of the Avnon Group.

The growing threat posed by hostile UAVs and the need to neutralize them from afar has resulted in a race to create personal devices to curb unauthorized drones, products that were previously only installed on vehicles.

SKYLOCK’s wearable system weighs only 1.5 kilograms and has already been sold to the U.S. Army and NATO forces. According to SKYLOCK, the system, which is worn like a vest, is capable of neutralizing any drone within one kilometer of the device. 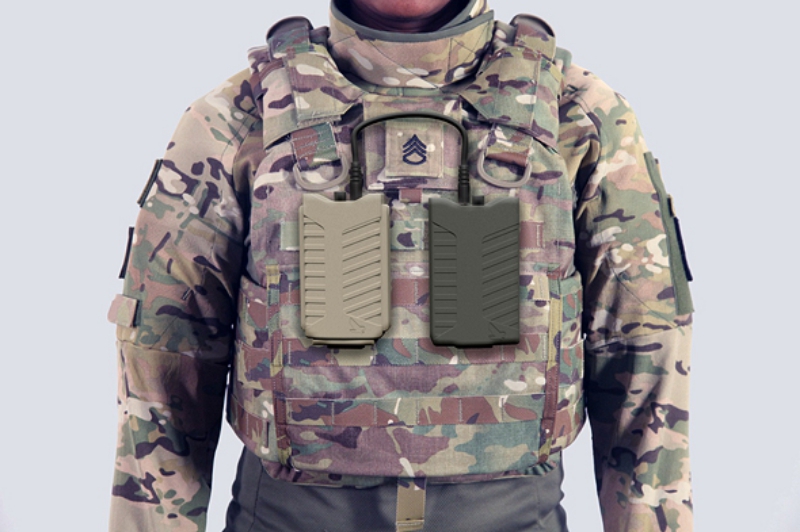 The device includes a drone detector and an anti-drone jammer, which its operators can determine whether to use after they are notified by the system of a UAV in their vicinity. A single device is priced at $50,000.