DroneShield has announced that the United States Air Force has awarded DroneShield a contract to deploy multiple units of DroneShield’s DroneSentry integrated detect-and-defeat counterdrone (C-UAS) system at the Grand Forks Air Force airbase in North Dakota, USA, protected by the 319th Security Forces Squadron of the USAF (the “319th SFS”).

As part of the contract, the USAF acquired an option to acquire additional systems following the initial deployment. 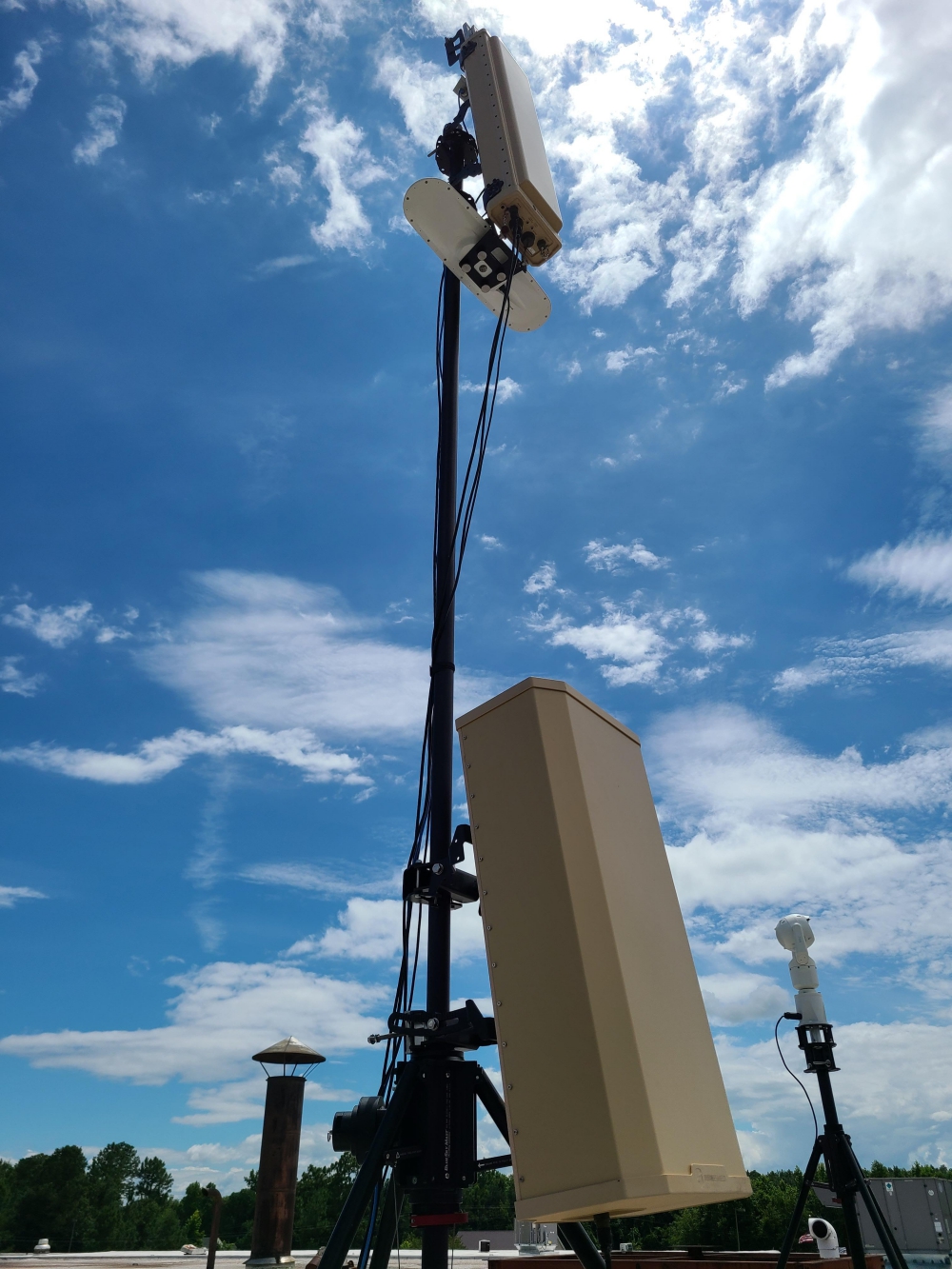 “DroneShield was selected because our technology leverages Artificial Intelligence software and tracking/defeat automation that solves the 319th SFS problem statement (i.e. the requirements provided to the bidders on the contract) with little to no impact on manning.

This is DroneShield’s first U.S. Air Force deployment. We are immensely proud that the U.S. Air Force, one of the most demanding customers in the world, chose to deploy DroneShield’s flagship, fixed site detect-and-defeat system, incorporating our new RfOne MKII sensors. The USAF has a substantial requirement for the protection of its bases, in the US and forward deployments, and we look forward to continuing to support the service members and the expanded rollout of our solutions for their protection. In addition to our other recent work for the US military and government sector, a key market for us, the need for DroneShield’s industry-leading Counter-UAS solutions is expected to grow rapidly as global tensions continue to increase and the drone threat proliferates.”

For clarity, this announcement is not, and does not imply, a direct or an indirect endorsement of the Company’s products or services by any third party, including the U.S. Air Force.