A picture has emerged online reportedly showing members of the Syrian Arab Army holding a FLIR Systems Black Hornet 3 drone that they captured in the northeastern corner of the country.

Variants of this pocket-sized helicopter drone have seen increasing use, including within the U.S. military, in recent years, as a way to give small units important added situational awareness without necessarily exposing their position or otherwise putting personnel at increased risk.

This photograph first emerged online on July 19, 2020. Pro-regime social accounts claimed that Syrian troops recovered the Black Hornet near the town of Tal Tamr in the country’s northeastern Al Hasakah Governorate, which borders Turkey to the north and Iraq to the south. Forces aligned with Syrian dictator Bashar Al Assad, together with Russian troops, moved into this area in October 2019 after a unilateral Turkish intervention prompted American personnel and their local, predominantly Kurdish partners to vacate various operating bases and otherwise pull back. 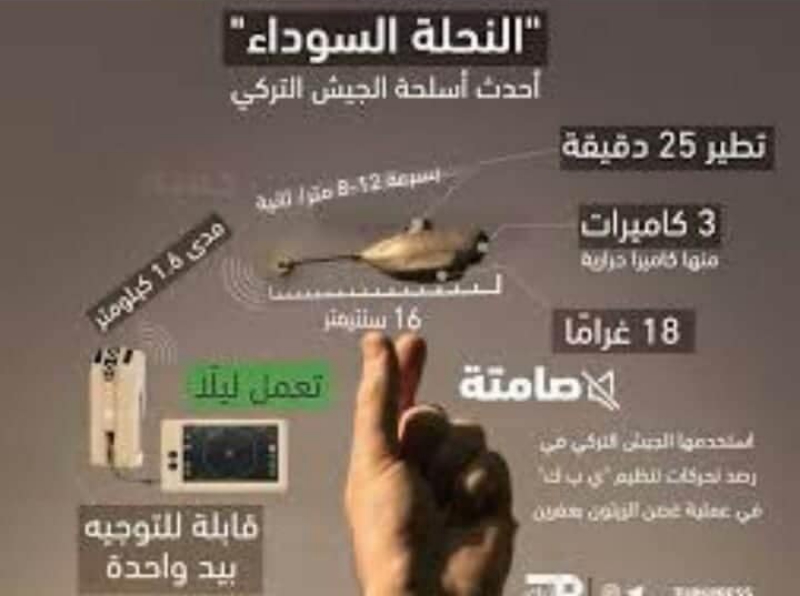 The Black Hornet has a maximum flight time of 25 minutes and a maximum range of 1.24 miles.

It’s not clear who was operating the drone in Syria before the Syrian troops captured it, but last year the U.S. Army began issuing Black Hornet 3s to various units. U.S. special operations forces, who have been very active in Syria, along with supporting conventional elements, have also been using versions of the drones since at least 2015.

Various other members of the U.S.-led coalition fighting ISIS who are known to have special operations elements deployed in Syria, such as France, also operate or have operated variants of this drone, though it’s unclear whether any of them have sent Black Hornet 3s, specifically, to units in the country.

For instance, the British Army first began using the first-generation Prox Dynamics PD-100 variant in 2013, but said it had withdrawn all of those from service between 2016 and 2017, in favor of larger, man-portable unmanned aircraft.

In 2019, the U.K. Ministry of Defense announced it was buying 30 “Black Hornet PRS,” but officially for “research and development into a capability gap identified by Army HQ,” rather than operational use.