Following vigorous testing, completed in collaboration with NUAIR, the drone parachute recovery system by Aerial Vehicle Safety Solutions (AVSS) for the DJI M200 series has been validated as compliant with industry standards.

The parachute recovery system (PRS-M200) is a safety product for unmanned aircraft systems (UAS) which automatically deploys a parachute if the drone malfunctions in the air. This is the third parachute standard validation performed by NUAIR and the first for the DJI M200 series, advancing the potential for commercial drone package delivery and routine flights over people.

Currently, the FAA prohibits most drones from being flown directly over people. Professional drone operators can apply for a waiver from that restriction if they can demonstrate they have robust safety mitigations in place – including a validated parachute system.

The drone safety system developed by AVSS is not just a parachute, but a combination of hardware, software, and the parachute system. Their product was developed with a “plug and play” mentality so that anyone with a DJI Matrice 200 series drone (M200, M210m, M210 RTK: V1 & V2) can purchase the AVSS product, “plug” it into their drone and start flying. 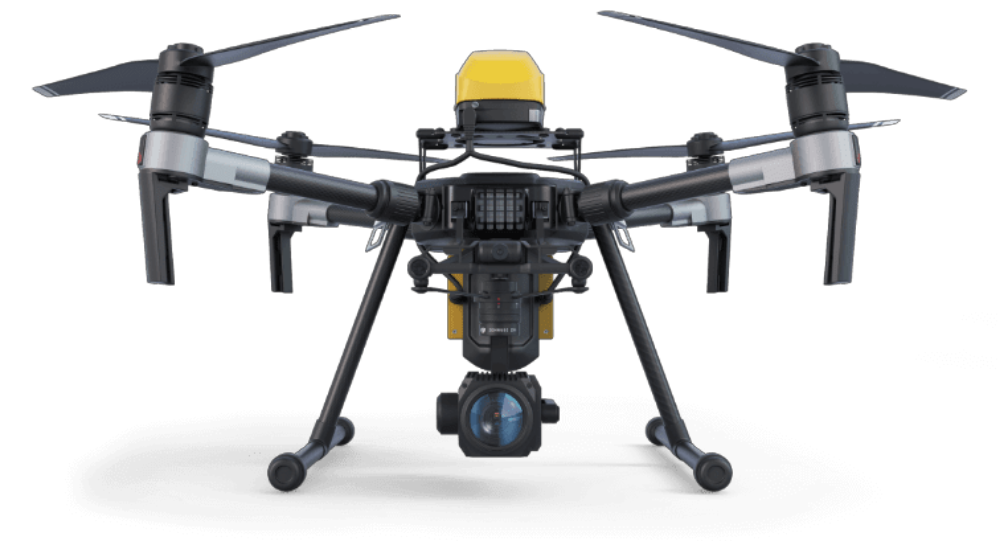 In the event of a drone malfunction in the air, the system will automatically cut power to the drone, deploy its parachute, and allow the aircraft to descend slowly from the sky. This safety system significantly decreases the potential of harm to people or property on the ground and reduces the risk of damage to the drone itself. Additionally, the PRS-M200 has a unique Parachute Pod, which means the end-users do not have to ship the parachute for repacking and can complete a quick swap in the field.

“When preparing for this complex, strenuous parachute standard validation, we knew that we needed to find a third-party testing partner that deeply understood the standard and testing procedures,” said Josh Boudreau, chief technology officer at AVSS.

“After initial conversations with a few potential third-party test sites, it was clear that the team at NUAIR and the New York UAS Test Site were knowledgeable, helpful, and pragmatic. Since deciding to select NUAIR as a test site partner, they have been quick to respond to our questions and have exceeded our expectations in terms of customer service. We believe the New York UAS Test Site has set the gold standard for test sites and would highly recommend any company looking to complete their third-party testing to contact the NUAIR team.”

NUAIR, which manages the FAA-designated New York UAS Test Site at Griffiss International Airport in Rome, NY, which is owned by Oneida County, put the AVSS product through 45 functionality tests across five different failure scenarios. The tests were successful, proving that the AVSS product complies with the ASTM International standard specification for small UAS parachutes, allowing AVSS to fulfil their presales for this product that were dependent on this safety validation. 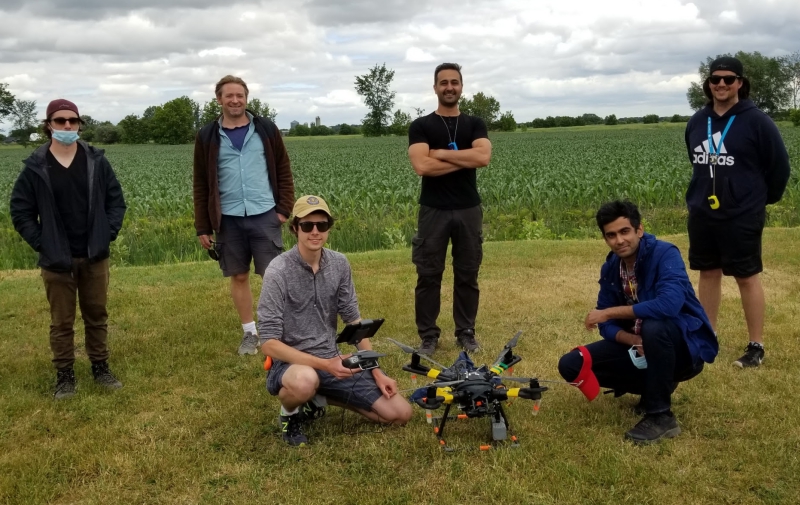 “This whole industry is based around safety,” said Tony Basile, chief operations officer at NUAIR.

“Unlocking the full capabilities of commercial drone use is dependent on the continued development of these safety standards and having a place where companies can have their product validated to those standards. I was happy to work with Josh and the AVSS crew early on to make sure they knew what was expected of them and their product for multiple days of testing, helping to assure a positive outcome.”

“Oneida County’s UAS Test Site continues to be a place where collaboration leads to unparalleled industry advancement,” said Oneida County Executive Anthony J. Picente Jr. “Partnerships like the one fostered by NUAIR and AVSS are forging the future of commercial drone package delivery and placing Central New York on the global forefront.”

The ASTM consensus standard was developed by industry stakeholders as well as representatives from the FAA in late 2018 after more than a year of work. The completion of the ASTM F3322-18 testing with NUAIR, along with the required engineering analysis, has also been acknowledged by Transport Canada as a means of compliance for the DJI M200 series for operations over people under the Transport Canada RPAS Safety Assurance declaration for modified drones.