Serbian President Aleksandar Vucic was on hand on July 4 at the military airport in Batajnica, near Belgrade, where military officials showcased the drones parked on the tarmac while journalists were given an opportunity to photograph the aircraft.

“They have a long range, they can shoot at targets from a distance of 9 kilometers and record the terrain, objects of interest to Serbia deep within enemy territory,” Vucic said, according to Serbian N1 television.

Vucic told reporters at a news conference that Serbia had agreed to cooperate with Chinese experts on the joint development of technology so that Serbia would be able to develop its own unmanned aircraft of a similar class.

However, Vucic declined to answer RFE/RL’s question regarding the cost of the military hardware, saying that all such procurements are secret, not only those made with China. 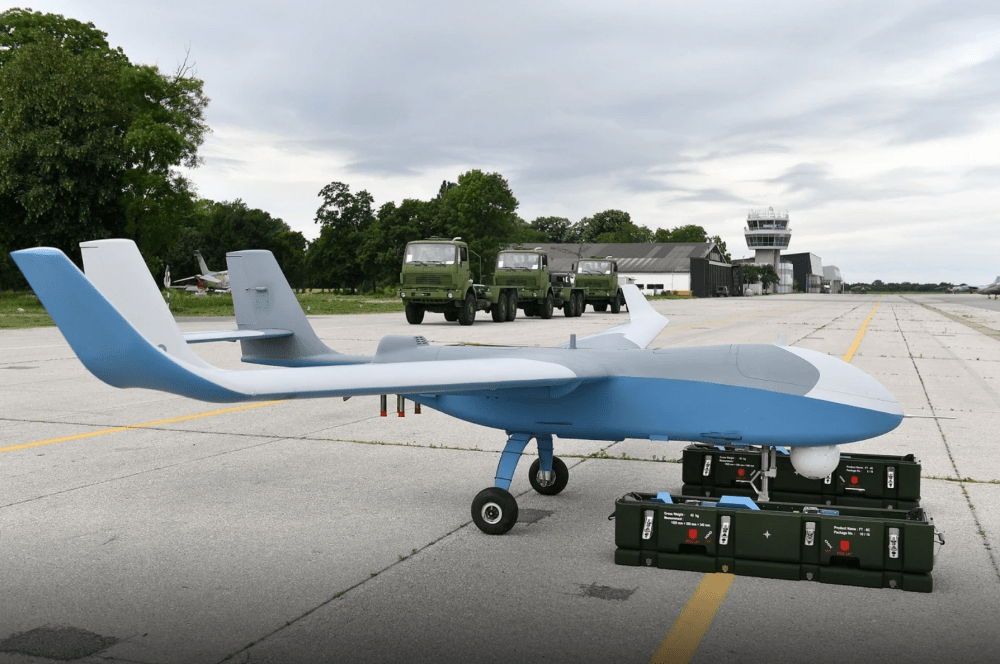 Along with the six CH92-A drones, Serbia bought 18 missiles for the aircraft some of which were displayed next to them at the presentation. They are to be used for training and drills.

Serbia’s arms procurements, especially ones from Russia, have raised eyebrows in both Brussels and Washington. However, the CH92-A drones are not on the sanctions list, according to Serbia.