Arrests in Spain for Smuggling Autopilots to Pakistan 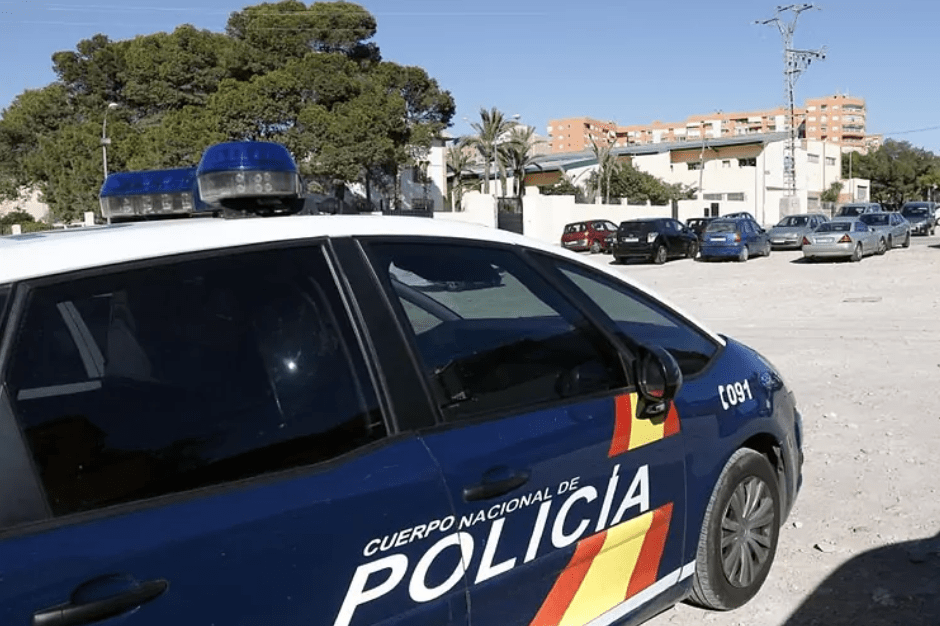 A police patrol, during an operation in Alicante.

Police in Alicante, Spain, have detained two people accused of smuggling operations estimated at up to four million euros.

The plot was dedicated to the smuggling of dual-use material and technology. Specifically, material that illegally reached Pakistan’s military companies . Among that material was technology used for missile guidance.

The action of the General Information Police Station has been specified with the arrest in Alicante of the two main members of this plot. According to official information, three industrial warehouses used by a company specialized in the intermediation and export of autonomous navigation technologies for unmanned aerial vehicles, “autopilots”, have been registered in the operation, where numerous documents have been seized.

The agents verified how much of the commercial activity of this company was focused on the materialization of sales of its products to military companies located, among other countries, mainly in Pakistan. The importance of exported autonomous navigation systems lies in the fact that said technology can be used in Missile Technology Development Programs, establishing their guidance during their journey.

Currently, the foreign trade of these supplies is subject to strict control by the European authorities and require prior authorization for export outside the European Union .

The investigation showed how the company’s operations consisted in the extra-community commercialization of advanced autonomous navigation systems for unmanned aerial vehicles (UAVs), without counting on the mandatory export licenses issued by the Spanish authorities. The company would have received significant financial sums, exceeding 4,000,000 euros.

Dual-use goods are materials, software, or technologies that have both civil and military applications. They are rigorously listed by European legislation and, furthermore, subject to a strict export control regime.

A key factor in the detection and discovery of these illegal activities has been the exhaustive control of exports that the General Information Police Station, in collaboration with other State institutions, has been carrying out in order to prevent the acquisition of products and technologies of ” double use “by the countries indicated as” sensitive “and” very sensitive “in the different international forums.

[no company was named but readers will be interested to note that Embention is based at a trading estate just outside of Alicante – Ed.]