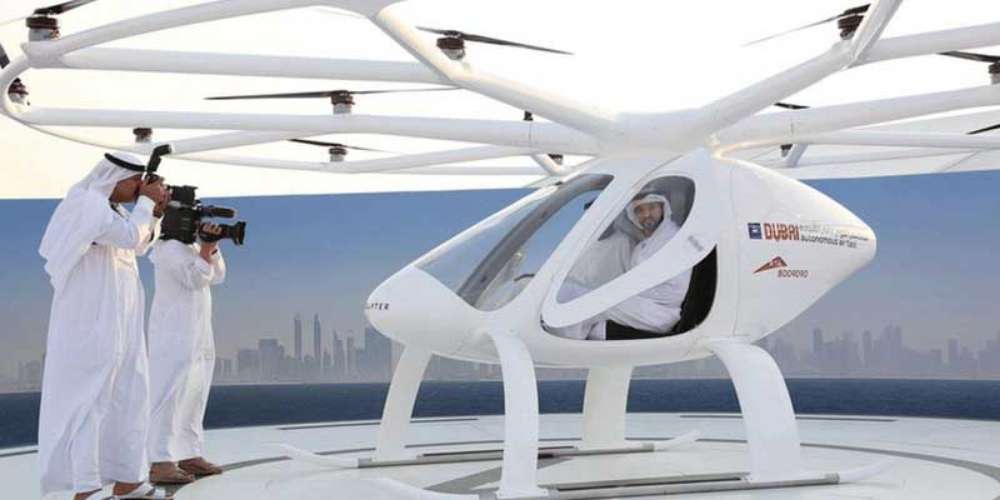 His Highness Sheikh Ahmed bin Saeed Al Maktoum, President of the Dubai Civil Aviation Authority (DCAA), said the issuance of Law No. (4) of 2020 by His Highness Sheikh Mohammed bin Rashid Al Maktoum, Vice President and Prime Minister of the UAE and Ruler of Dubai, regulating the operations of unmanned aerial vehicles (UAV) or drones in the emirate, establishes the framework for Dubai to be one of the world’s leading cities in shaping the future of civil aviation. 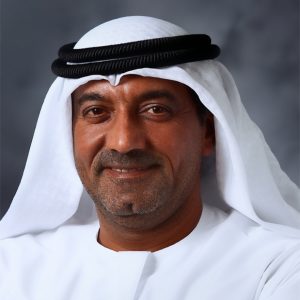 “Dubai Civil Aviation Authority is constantly looking to develop initiatives that support His Highness Sheikh Mohammed bin Rashid Al Maktoum’s vision of making Dubai a global pioneer and leader in shaping future sectors. Drone systems represent one of the most promising emerging technologies in the civil aviation and transport sector. The new Law supports the implementation of the Authority’s ‘Dubai Sky Dome’ initiative, which seeks to build a structural eco-system for drones (UAVs). In cooperation with the General Secretariat of The Executive Council of Dubai, the ‘Dubai Sky Dome’ initiative has created a detailed drone systems policy,” HH Sheikh Ahmed bin Saeed said.

The ‘Dubai Sky Dome’ project aims to transform Dubai into a virtual airspace infrastructure for unmanned aerial vehicles systems that connect places and buildings through runways and miniature airports across the city.

The new Law facilitates the development of an integrated framework for licensing and issuing certificates, permits, NOCs, and inspection services related to drone systems, and a legal system for investigating drone accidents and incidents.

His Excellency Mohammed Abdullah Ahli, Director General of the Dubai Civil Aviation Authority and CEO of Dubai Air Navigation Services said the new Law is one of the many pioneering steps that Dubai is undertaking ahead of other global cities in the domain of UAVs. It was developed through the joint efforts of the DCAA, the General Secretariat of The Executive Council and the Supreme Committee for Legislation.

“The Law outlines the responsibilities of the Dubai Civil Aviation Authority and other concerned government entities and the regulatory framework for activities related to the use, circulation, registration, manufacturing, import, sale, and possession of drones. It also sets out legislation governing their control systems and airports and specifies the obligations related to drone operations and the use of the emirate’s airspace. The new Law also specifies permitted, prohibited, restricted and dangerous areas for drones,” he added.

HE Mohammed Abdullah Ahli explained that the Law is the first step towards creating an aerial infrastructure network for drone systems featuring mini-airports and landing pads throughout the emirate. By developing an integrated business system for drone-based transport services, air freight and logistic services, these activities will create an important new economic tributary for Dubai’s economy. 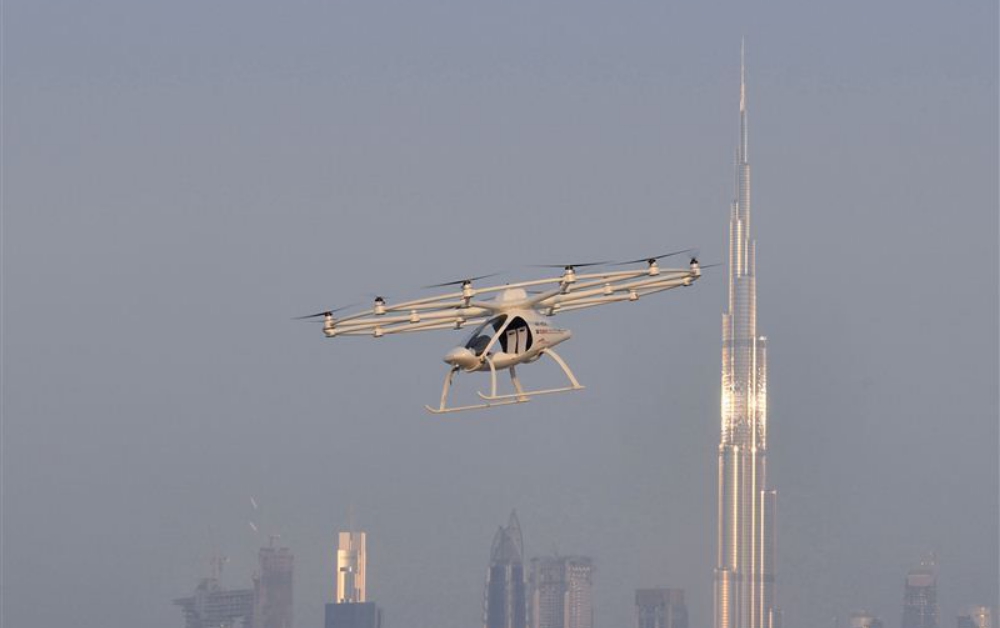 “The ‘Dubai Sky Dome’ project, which was approved by The Executive Council, aims to tap into massive potential opportunities for drones systems. Global studies indicate that the drones transport systems market, which consists mainly of delivery of goods, transport of passengers and freight, surveying and imaging, holds considerable promise as an emerging sector.”

Following the issuance of the new Law, which completes the legislative base for the ‘Dubai Sky Dome’, other project components will be implemented including an aviation traffic management system for drones, the “Dubai Shield” system to manage security related to the use of drones, and the master plan for the infrastructure for airports, stations and ground and air service locations.

Another key component of the project is a unique integrated smart platform for providing regulatory services for UAVs to use domestic airspace and other related government services. The digital platform, which will grant instant government permits and no-objection certificates for drone operations, will also facilitate efficient governance of the sector to ensure security and safety and prevent any disruption to the civil aviation airspace.

The ‘Dubai Sky Dome’ will create a master plan for the infrastructure of ground stations and their use as airports, loading and connecting stations, and maintenance, operation and freight stations. It will also classify the main urban areas of Dubai with the aim of building a model for the distribution of ground and air service sites.

Obaid Saif Al Nuaimi, Director of Aviation Security and Dangerous Goods at the Dubai Civil Aviation Authority and head of the ‘Dubai Shield’ project team said that one of the important components of the ‘Dubai Sky Dome’ project is a system to address safety and security risks faced by the airspace due to drone activity. The Dubai Shield will detect and track drones and take necessary counter measures in cooperation with relevant government and security authorities.

The ‘Dubai Sky Dome’ project is one of the key initiatives that will accelerate the growth of future trends and the sustainable development in the aviation market based out of Dubai and create new value-added services for aviation customers.