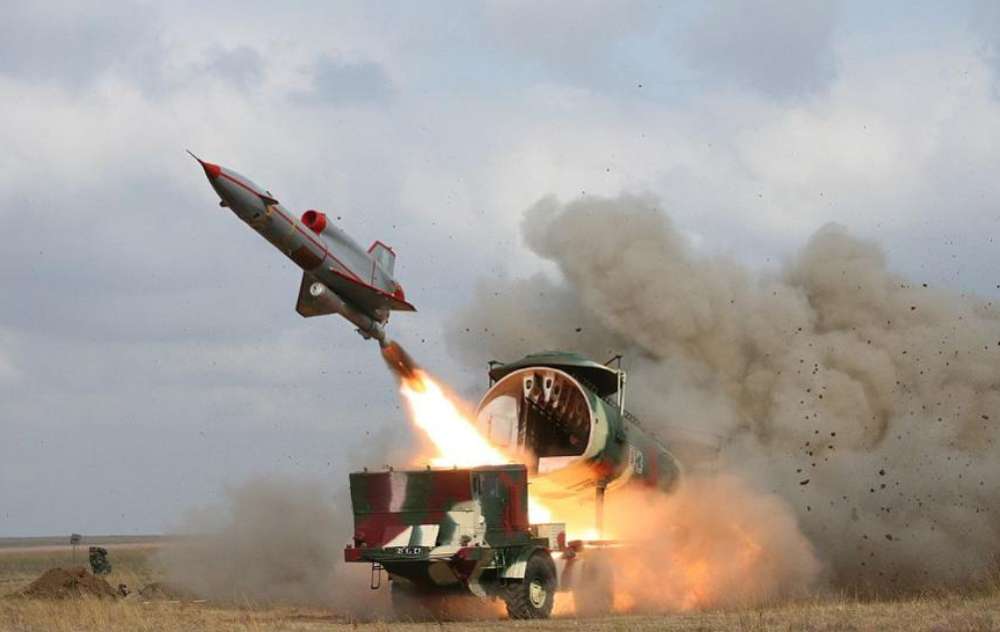 Russia’s Tupolev is best known for building a strategic bomber powered by turboprop engines. The Tu-95 Bear, a still-flying relic of the Cold War that first took to the skies in 1952, is an artifact from an older era of design, with durability that can last the better part of a century.

Last week, Tupolev announced a firm stab into the skies of the 21st century. The venerable defense giant is going to start making drones for the modern Russian Armed Forces.

The announcement was scant on details. In an annual report, the company announced it will be making both crewed and uncrewed aircraft, using the latest technology. What new drones Tupolev produces won’t be its first foray into military drones.

Tupolev produced reconnaissance drones like the Tu-143 during the Cold War, but they were of a type only barely recognizable as drones today. Lacking pilots and live video feeds, the drones flew preset paths, taking pictures on film that would then be processed once they returned home.

While mostly an abandoned artifact, Tu-143 drones were spotted on Ukrainian battlefields in 2014.

Among other military projects abandoned and mothballed after the dissolution of the Soviet Union and the hardship of the 1990s was an adaptation of the Tu-143 design, but with weapon bays and built for combat, known as the Tu-300.

“It’s hard to envision what kind of drones Tupolev is supposedly planning due to lack of open-source data,” says Samuel Bendett, adviser to CNA Russia Program who specializes in Russian unmanned military systems. “But given the Design Bureau’s bread-and-butter- know-how for making the world’s premiere long-range bombers – Tu-95, Tu-142 and Tu-160, it’s hard to imagine that Tupolev would not want to build on that in making their drones.”

Like venerable aircraft giant MiG before it, Tupolev’s announcement of drone work should be taken skeptically until prototypes exist.

“There is a major difference between designing a manned aircraft – something that Russians have a lot of experience with – and designing today’s UAV,” says Bendett, a CNAS Adjunct Senior Fellow who researches Russian military unmanned systems and AI. “Russians have had issues with building domestic drone engines, microelectronics and sensor components that are part of today’s modern military drone. This resulted in program delays and re-prioritizations.”

Still, the announcement fits into an overall pattern of robot-centric modernization of the Russian military, and it’s possible that a whole host of new flying robots could supplement Russia’s unmanned robots on the ground.