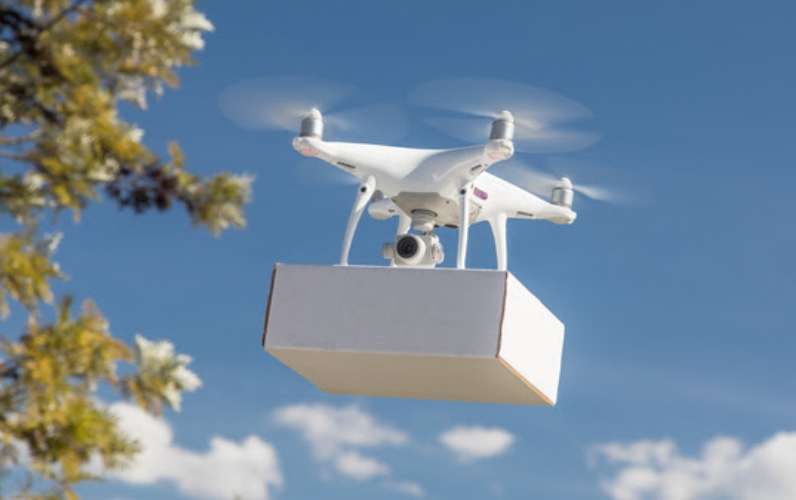 The first test flight is expected in the autumn, with plans to roll out the system to the entire country in due course.

Countries worldwide are competing to realise the full potential of drone technology by implementing infrastructure enabling a wide range of drone services. Today, partners behind a new agreement announced that Denmark will begin establishing U-Space this year – making Denmark the first country in Scandinavia to establish U-Space.

“In the continuing global race to realise the full potential of drone technology, Denmark can now join the ranks of leading nations thanks to this agreement. Now we can take the first steps to create U-Space – starting with testing this year at our world-class facilities at UAS Denmark International Test Center before rolling out the technology to the rest of the country,”

“If we do this right, we can reap huge economic, societal and environmental benefits from this ambitious agreement and strengthen Denmark’s global position as an important centre for drone development and innovation.”

The agreement between Naviair, the Danish Transport, Construction and Housing Authority, the UAS Denmark International Test Center, the University of Southern Denmark and HCA Airport means that Naviair will implement a UTM-system at the HCA Airport in Odense, Denmark. The first flight is planned for the autumn. The plan is to roll out U-Space to the rest of Denmark in due course.

“We are looking forward to deploying our leading technology together with our strong partners. This partnership is the first of its kind in Scandinavia and can pave the way for a world-class U-Space,” says Carsten Fich, CEO, Naviair, the air navigation service provider for Denmark.

U-Space will be compliant with the upcoming EU regulations, which are expected to be approved in the autumn.