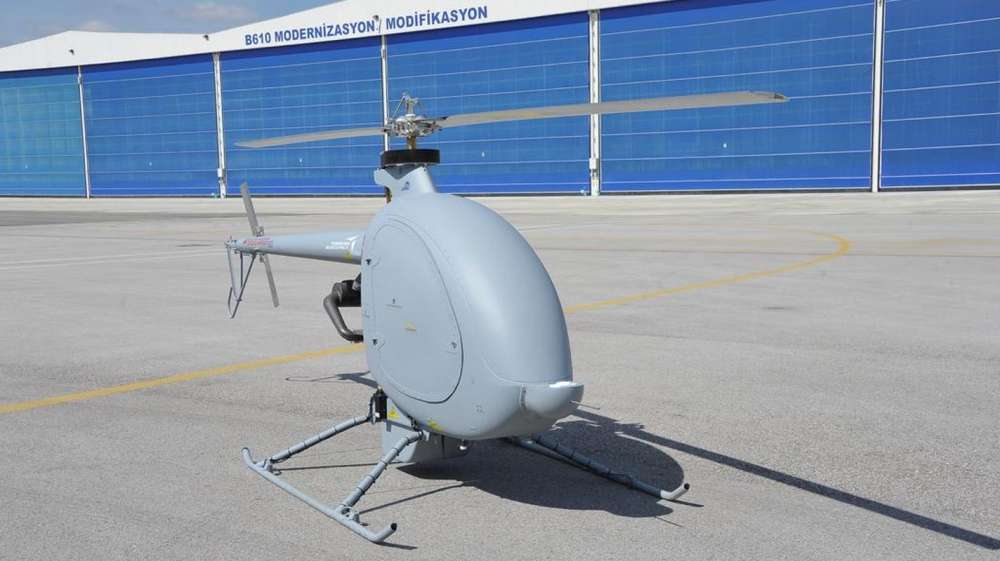 Cargo unmanned aerial vehicles (UAVs) will be used to meet the logistics needs of the Turkish Armed Forces at the operation sites.

The Presidency of the Turkish Presidency for Defense Industry (SSB) continues its efforts to increase the operational capabilities of the security forces and to bring products and solutions that can respond to current threats and needs into inventory. Unmanned systems have an important place in this context. SSB coordinates the development of new systems and solutions with local and national facilities, to be used in different areas and in various missions than UAVs and SIHAs, which are effectively used by security forces.

In its tender announcement in June 2018, SSB announced that the project was launched for the purpose of supplying Vertical Landing Departure Cargo UAV Systems.

SSB President İsmail Demir stated that the evaluations for the project have been completed and that a contract has been signed with the Turkish Aviation and Space Industry (TAI) for the Vertical Landing Departure Cargo UAV Project.

Indicating that the features of Kargo UAV will be further improved after the operations in the operation area, Demir said,

“We are aiming for the Cargo UAV system to go into mass production in 2021. Cargo UAV, which will carry 50 kilograms of useful cargo, will provide the logistic support needed by the hero Turkish soldier in the field by carrying a cargo of 1 hour, especially in the mountainous terrain, between the two points in both the closed cargo compartment and the suspended cargo. We are also working on our Cargo UAV project with a payload capacity of 150 kilograms. ”

Thanks to the cargo UAV systems, the requirements such as weapons, ammunition, medical equipment, equipment required by the security forces on the battlefield will be delivered in a very short time and safely even in difficult weather conditions. Turkish aviation giant TUSAŞ, which also has works for revolving wing UAV systems, exhibits its solutions and systems that it develops both at home and abroad.