Israel Aerospace Industries (IAI) and Iron Drone announced that they have entered a collaboration agreement for the integration of interception capabilities into IAI’s advanced anti-drone system, Drone Guard.

To date, IAI’s ELTA Systems, which develops and manufactures Drone Guard anti-drone systems, sold over 100 units that detect, identify, and disrupt the operation of malicious drones. ELTA’s collaboration with Iron Drone is part of its strategy to collaborate with startups to leverage their innovative technologies for their existing systems to improve performance. ELTA is a global leader in remote sensing and RADAR systems. Its product portfolio includes mission aircraft, national cybersecurity administration, ground robotic systems, anti-drone systems, homeland defense systems, and more. 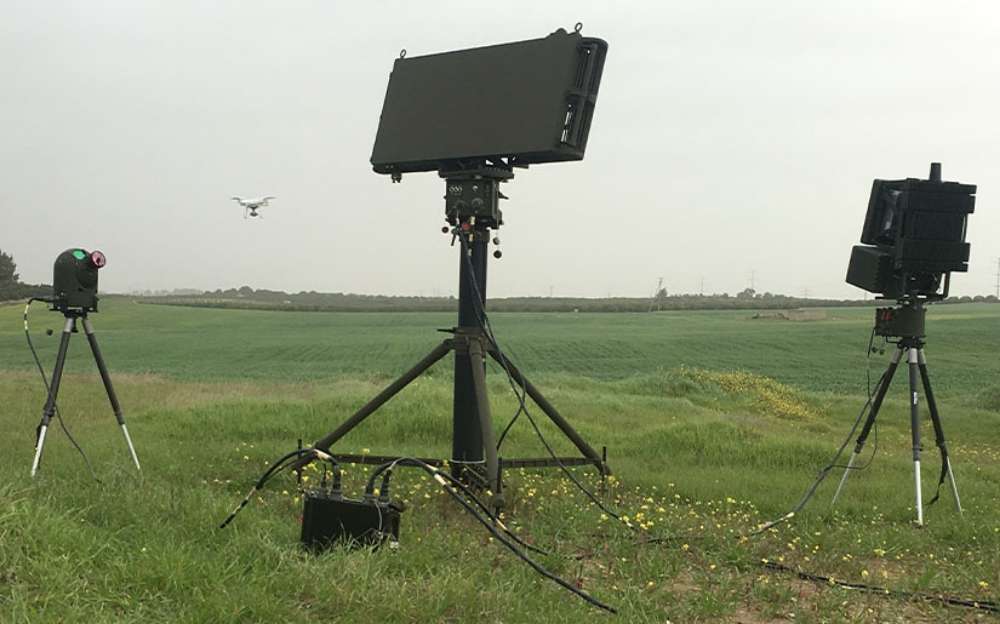 “The collaboration agreement and the integration of interception capabilities in IAI’s Drone Guard create a specialized solution for a broad range of threats. Drone Guard represents Elta’s extensive know-how and experience in radars, intelligence, and AI combined with Iron Drone’s unique kinetic interception solution. The integration has been tried, proven, and demonstrated in several pilots and is now being marketed to customers. Drone Guard is one in a full suite of solutions offered by ELTA’s Land Systems facility under construction in Beer Sheba at an investment of over NIS 100 million. It will help IAI build innovative technological infrastructures and implement R&D for novel land applications.” 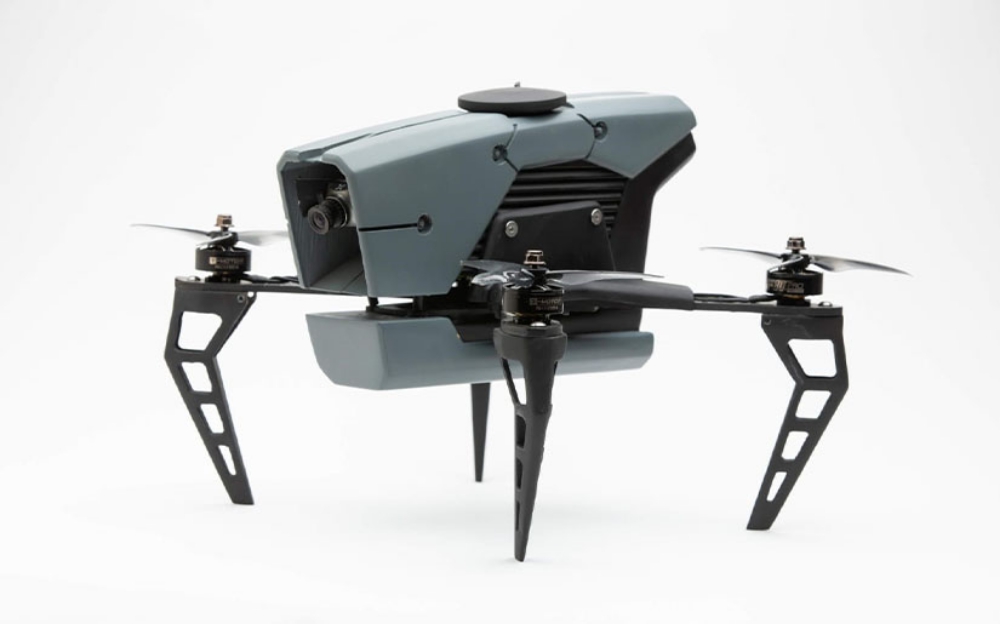 “The strategic collaboration with IAI’s ELTA Systems is a significant milestone for Iron Drone. The combination of Drone Guard’s advanced capabilities with Iron Drone’s steering and homing excellence result in a significant business and technological venture.”

The advanced radar integrated with Drone Guard is capable of detecting drones as they enter the airspace. The intercepting drone is launched and steered to the target with the help of the radar. It uses sensors and computer vision to home and lock on the target up to the physical hit of the attacker and its neutralization. The entire process is autonomous, requiring no human intervention. The combination of anti-drone and interception allows IAI to offer its customers the most effective technology for addressing future use cases, positioning the company at the forefront of technology. The solution can be used in areas where other defense systems cannot because of environmental factors like airports, populated areas, power plants, sensitive facilities, and other infrastructures.