Houthis Have Built their Own Drone Industry in Yemen

Houthi rebels in Yemen are becoming increasingly capable in making unmanned aerial vehicles (UAVs) that can carry explosives long distances. Their new skills are part of Iran’s strategy to use drones and UAV technology to project its power across the region with the ability to use ‘plausible deniability’ as an excuse for attacks.

It is now using the technology, aligned with its development of highly accurate ballistic missiles, to demonstrate to Gulf States, the US and others that a military attack on Iran would come with significant consequences.

“When you look at what Iran has been doing, it is all very consistent with its reliance on non-conventional tools that allow it to project power with plausible deniability that does not lead to the threat of direct confrontation,” said Dr Aniseh Bassiri Tabrizi, of the Royal United Services Institute (RUSI). 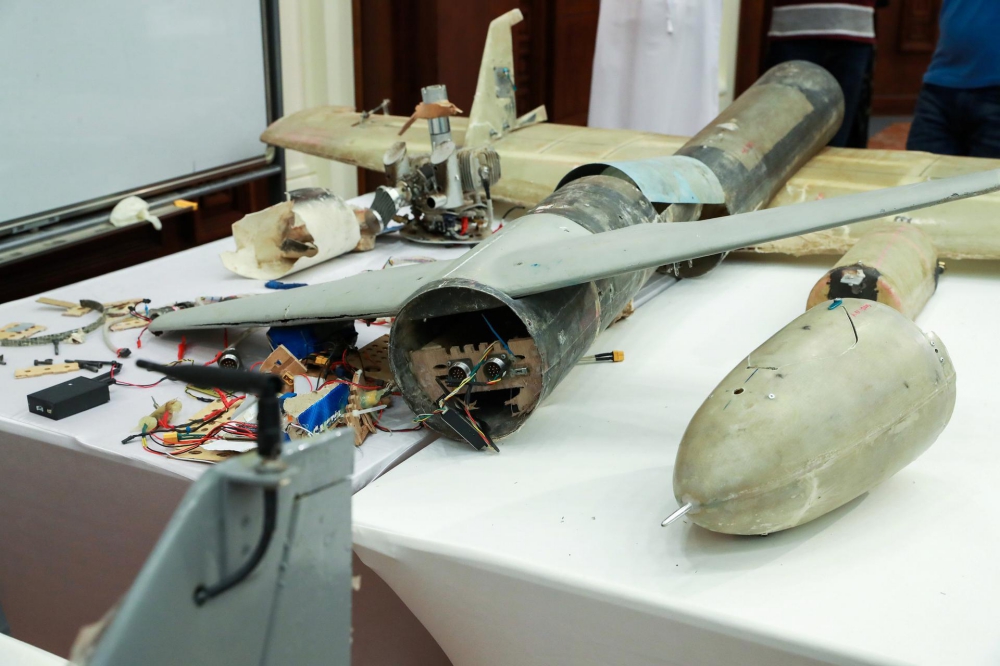 The Middle East specialist warned that Iran’s brinksmanship could result in a “confrontation without that being the intention”.

She added: “Iraq is the closest case we have seen where this type of strategy is translating into warfare between the two sides.” 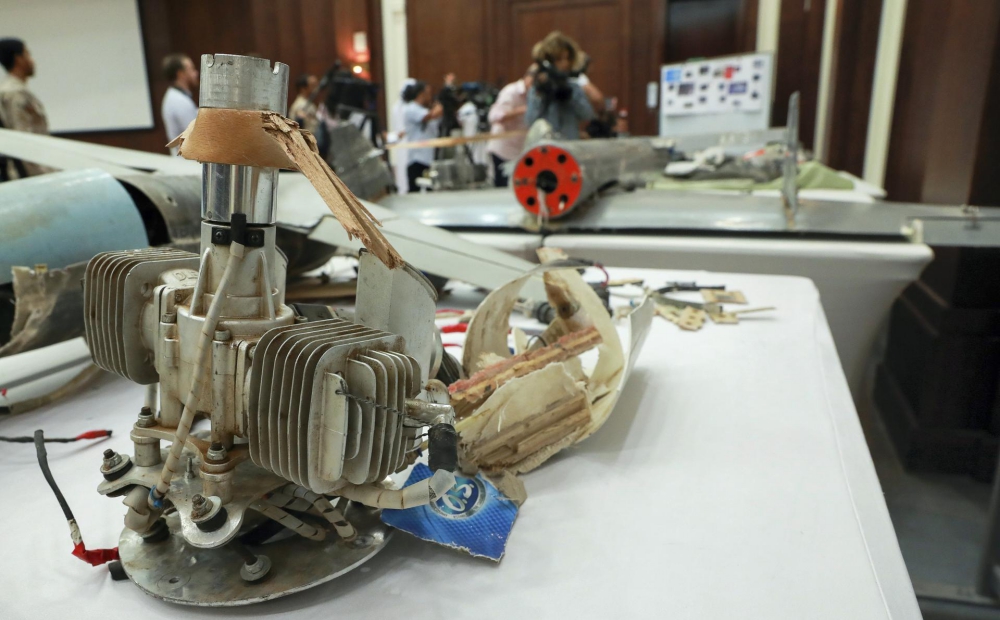 “The Houthis have their own drone industry,” a military intelligence source told The National.

“And they are not stupid. They get a new bit of kit, they take it apart and see how it works. Amazingly they’ve gained knowledge in ballistic missiles, land attack cruise missiles and drones because that’s the kit they’re getting across the border and by sea from Iran. As well as equipment, Iran is providing technical advisers and engineer know-how on how to turn drones into deadly attack weapons.” 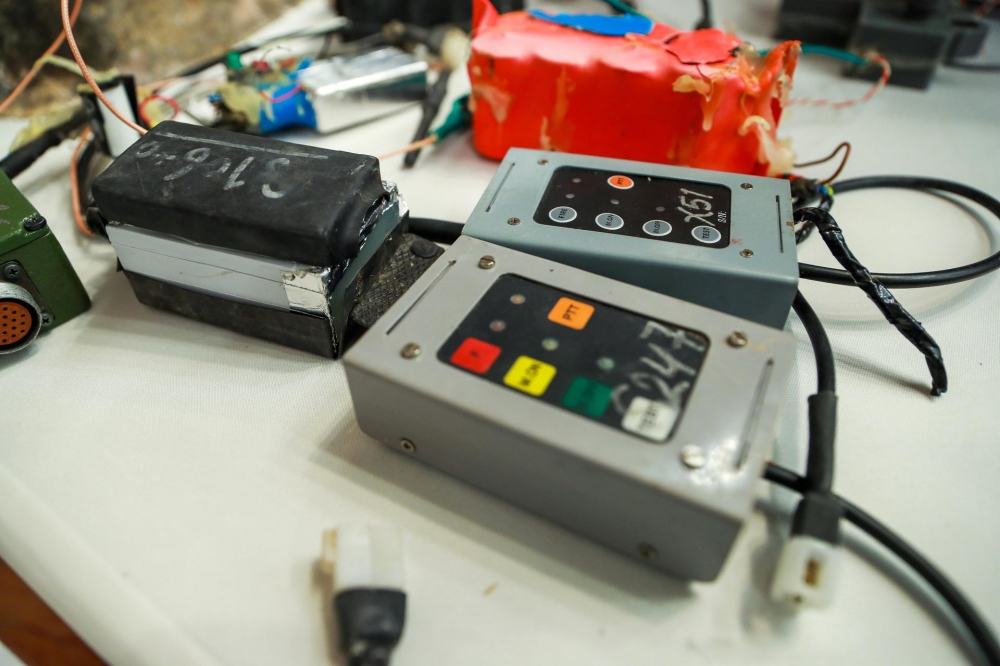 The growing Houthi threat to the Gulf has been examined by other analysts at RUSI. Justin Bronk, a Research Fellow for Airpower and Technology at the London-based institution, said:

“While it’s low tech – that’s a benefit. If you want to enable your proxies – and Iran does this very successfully with relatively small-scale technical transfer – you need just key components and a few technical specialists. As a result the Houthis have been able to set up quite an impressive indigenous drone battlefield drone industry.”

In a case of “reverse proliferation” the Iranians then took the Houthi manufactured drones to the launch area in Iran – opposite the Kuwait border – and used them alongside their own cruise missiles as part of a “plausible deniability” operation against Saudi. At the time the Houthi drones did not have sufficient range to fly from Yemen 800 kilometres to the Aramco plant.

Both Iranian and Houthi drones are considered a serious threat for countries like Saudi with critical infrastructure spread across a vast geographical area where one attack could cause serious problems. It is also near impossible to defend the infrastructure against drone attacks.

While Iran is passing on its knowledge to allies, it is also expanding drone use for its own forces. Without a strong air force, Iran has found it can achieve ISR – intelligence, surveillance and reconnaissance – by flying drones over the battlefield.

This allows troops on the ground to see what’s ‘over the hill’ making it harder to be ambushed or easier to spy on enemy forces.

But they are also becoming effective at using drones to call in highly accurate artillery and mortar fire.

The use of drones for indirect fire is making Iran’s proxies “massively more lethal”, according to Mr Bronk.

“For example, a mortar is inaccurate and it’s very hard to be precise in an ambush unless you have a small drone – quadcopter or multi-copter or small UAV – at which point you can spot where your first round goes, adjust with your second and get your third on target. We’ve seen lots of use of that by Iran proxies.”

This can be used against military bases or embassies.

Currently all of Iran’s drones have to be operated by a remote control from a ground station, limiting the range of the bigger drones like the Shahab 129 to about 200km. Iran has yet to match the ability to remotely control drones from space on a par with America’s massive satellite communications network.

However, defending against drones – especially mass attacks – is very difficult as a definitive technology does not exist, although defence manufacturers are looking at laser and jamming technology alongside detection equipment.