A drone was filmed over Idlib on Sunday and allegedly carried out a strike on a car using the secretive R9X “ninja” missile, a modified version of a Hellfire missile that uses blades to kill instead of a warhead.

This weapon first was revealed in May 2019 reports that appeared to confirm a mysterious weapon that struck vehicles from Syria to Yemen and penetrated the top of cars like knife going through butter, opening them up like a tin can. This weapon was reportedly used to  kill Abu Khayr al-Masri, a deputy of Al-Qaeda, in Idlib province in February 2017.

Video and images from the June 14, 2020 airstrike show the car was hit in the passenger side of the front window and the roof, apparently using two missiles. It is reminiscent of another December 2019 drone strike that killed Jordanian member of Hurras al-Din, a man named Bilal Khuraisat or Abu Khadija al-Urduni.

The airstrikes all seem similar. The missile, with up to six swords popping out of an area above its visual guidance at the tip, slice through the passenger side of the car and cut up the target. These are believed to be modified Hellfire missiles, the missiles used since the early 2000s on US armed drones. The modified missile is sometimes called a “Ginsu” but is technically also named an R9X. These are big munitions, about the size of  an adult male. They weight 100 lbs. 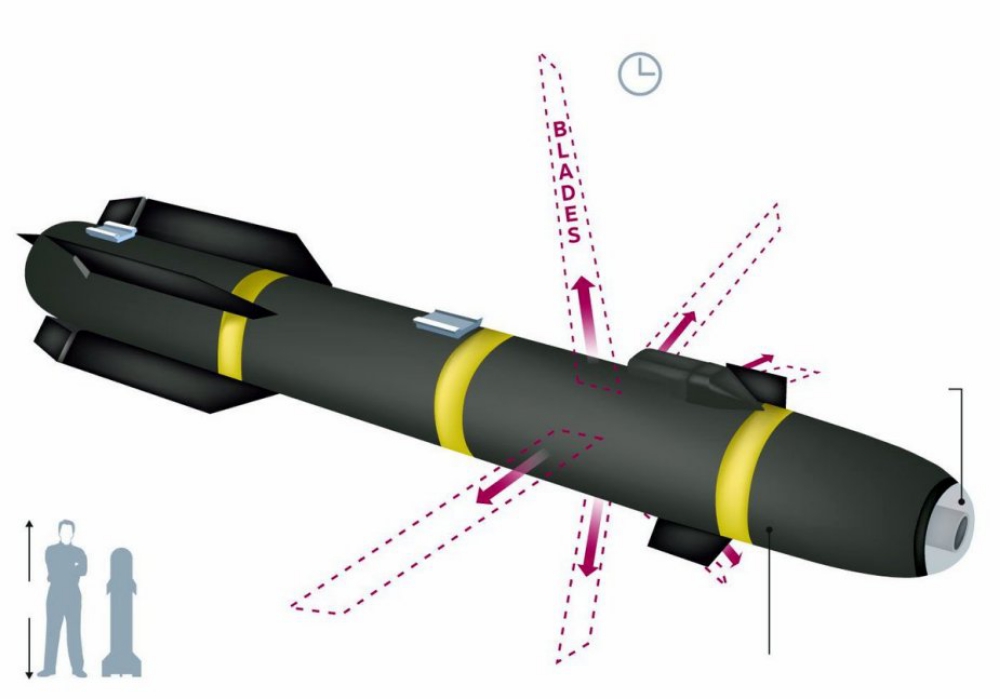 US MQ-9 Reaper  drones can carry four laser-guided AGM-114 Hellfires, each with a 20lb warhead. In this case these missiles would have their warheads replaced with the swords. 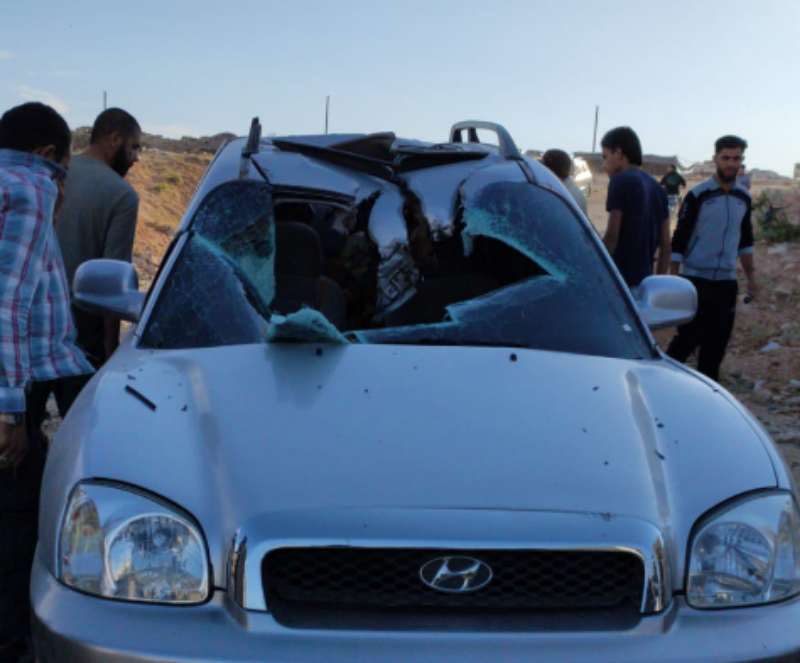 The June 14 strike was carried out with a drone that appeared to fly over the area in broad daylight. The drone was not shot at by regime air defense and was not interdicted by Turkish electronic jamming. It is not clear where the drone flew from. The US killed more Al-Qaeda leaders in August, September and July 2019 in Syria and in Yemen in February 2020. The US apparently targeted Al-Qaeda in Libya in February 2019. 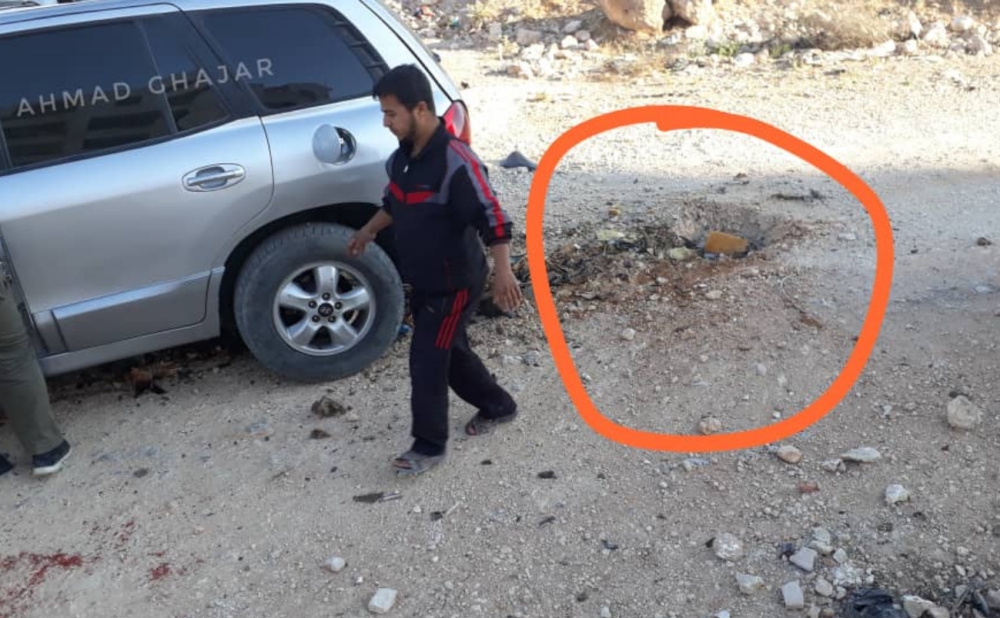 The use of the “ninja” missiles to “mince” members of Al-Qaeda, especially in daylight, appears to send a message to Hurras al-Din that it is being watched and hunted. However the group appears to  have a safe haven in Idlib, so it is unclear how several airstrikes against Jordanian or Egyptian or Yemenite members of this extremist group, will totally destroy it.

The group is one example of the many extremist Islamist terrorist groups that are able to operate in Idlib and have foreigners in their ranks. In general these groups have not  been alleged to plot numerous attacks on western countries, the way Al-Qaeda used to or ISIS did, which is one reason there has not been more concentration on them.

The US decision to apparently resort to a weapon that uses swords rather than an explosion is likely due to critique during the Obama era of the using drones strikes with impunity and sometimes harming civilians. During the war on ISIS the US has used drones but has attempted to reduce the number of civilian casualties  as much as possible.

It is not clear why the “sword” missiles have been used to hit Al-Qaeda but not ISIS members. Since the munition itself and the strikes are not public, despite the large amount of evidence and revelations to newspapers such as The Wall Street Journal about the weapon, leave many questions about its employment.