“Our team has combat support experience and has seen enemy tactics and techniques first-hand.  They know the intricacies of AUDS, electronic warfare and the combined arms approach to fighting this threat.  I place tremendous value in having this team as part of Liteye,” said Kenneth Geyer, CEO and Co-Founder of Liteye Systems.

The Field Operations Division is built on the experience of supporting one of the first ever deployed combat proven C-UAS systems in existence, the Liteye Anti-UAS Defense System (AUDS).  Liteye AUDS has been deployed with the US Military since 2016.

“As Liteye systems continue to be deployed down range, we felt it essential to establish a division that is focused solely on meeting the needs of the system operators. In addition to routine maintenance and repair, our talented group of former downrange operators and Field Service Representatives (FSRs) will ensure that our system operators are effectively trained and informed of technology advancements allowing them to stay ahead of the rapidly evolving threats.  This is a significant investment by Liteye to ensure that these complex, highly capable, multi-mission systems are fully utilized and maintained to support the missions for years to come” said Zac Neumayr, VP of Strategic Accounts and Field Operations Division, Liteye Systems.

“We have a robust training program to certify our FSRs and we are the only ones that can provide that service.  We also have the clearances and certifications to travel anywhere our system is deployed.  We’re dedicated to ensuring our customers can perform their mission.” said one of Liteye’s senior Field Operations Manager. 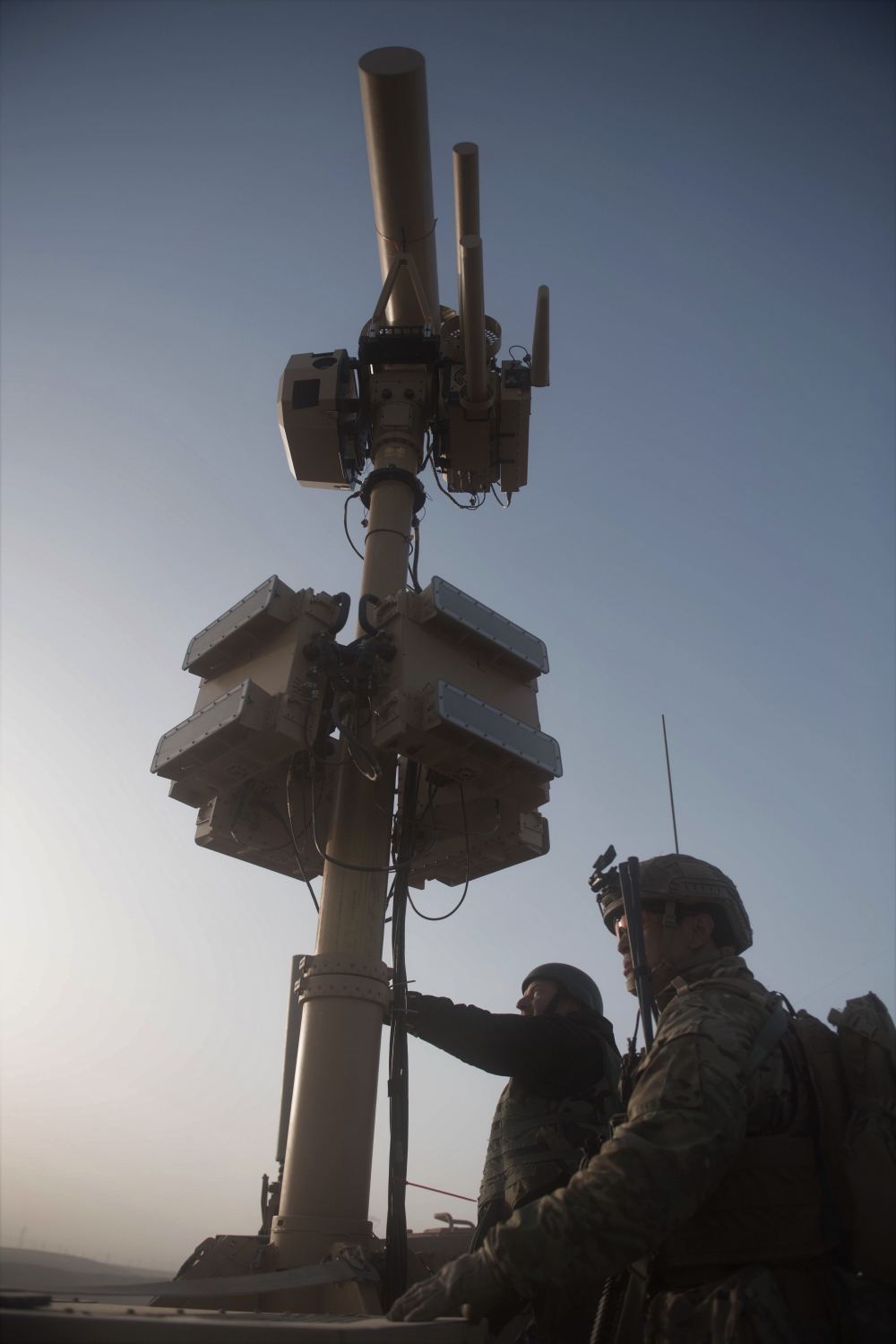 Liteye has delivered essential equipment to the US Government for over 20 years and has sustained growth with the Anti-UAS Defense System (AUDS) as a Combat Proven product with over 1000 defeats against enemy drones flown by ISIS, Taliban and others. Liteye’s products continue to be a game-changing force to protect airfields, government installations and critical infrastructure across the US Government.