U.S. Customs and Border Protection agents in Detroit have seized more than 4,600 remote controlled helicopter drone that were made in China.

They said 4,619 drones, worth about $69,000, were seized at the U.S. Customs and Border Protection’s Fort Street Cargo Facility after officers and import specialists discovered the merchandise did not meet Federal Communications Commission labeling requirements. 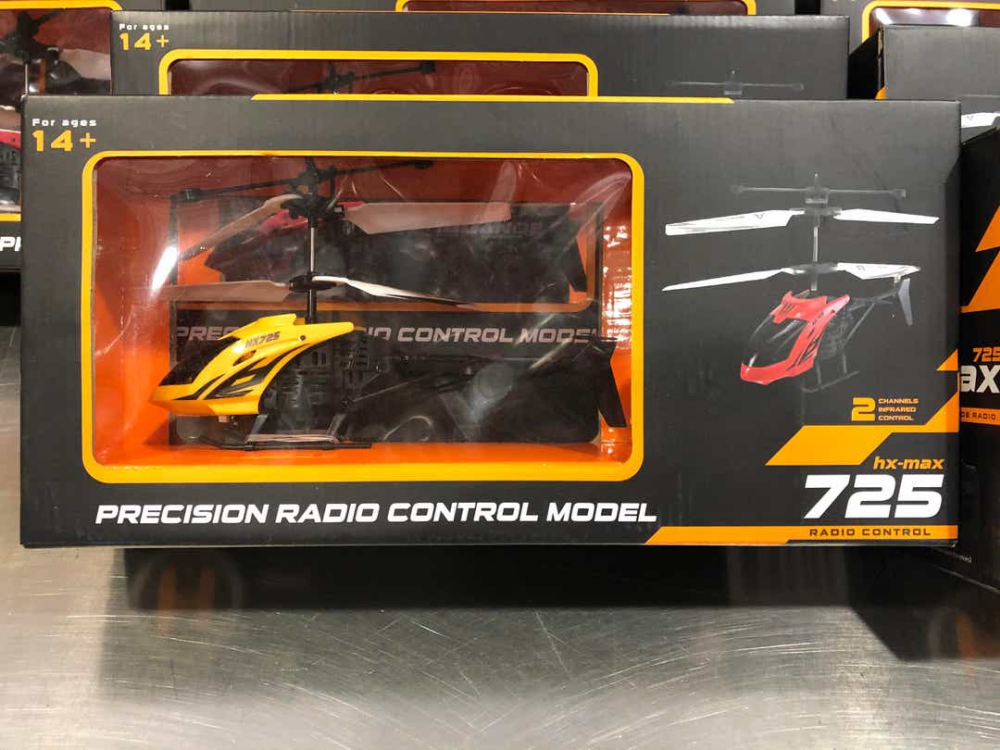 The shipment was also determined to be undervalued by nearly $62,000 and was supposed to pay import duties.

The shipment originated from China was seized June 1 in conjunction with a previous shipment containing more than $400,000 in counterfeit merchandise. Those items were seized in late May, officials said.