Autonomous aviation technology startup Xwing announced that it has raised $10 million in new funding to allow it to hire more people and scale up the development of its autonomous flight software stack.

The Series A round was led by R7 Partners and included Thales, Alven and Eniac Ventures. Founded in 2016, Xwing is developing a suite of technologies for pilotless commercial aircraft, including vertical takeoff and landing aircraft as well as fixed-wing aircraft.

Working with the latest aerospace manufacturing technologies and in tandem with the U.S. Federal Aviation Administration to receive flight certification for pilotless aircraft, Xwing is preparing to scale up its efforts to create a market-ready solution for safe and secure pilotless flights. The company’s software stack is designed to integrate with existing aircraft, allowing for retrofitting as opposed to designing new aircraft.

Most of the attention in autonomous vehicles is paid to self-driving cars and occasionally trucks, but the same technology can be applied to aircraft. Calling Xwing the Waymo of aircraft is a somewhat of a stretch, but there are clearly similarities in what each company is trying to achieve.

With aircraft, autonomous technology is said by Xwing to have the potential to improve air traffic management, open up the skies to novel air transportation services and further improve aircraft safety. Xwing’s platform is designed to allow aircraft to perceive surroundings and detect ground-based and airborne hazards while determining the aircraft’s position and flight path.

“We invested in Xwing because we believe they have the right team, technology and plan to create a truly unprecedented approach to autonomous flight,” Rich Padula, Partner at R7 said in a statement. “Already working with industry leaders including Bell for NASA’s Unmanned Aircraft Systems (UAS in the NAS) program, Xwing is uniquely positioned to be the clear market leader in the future of air transportation.” 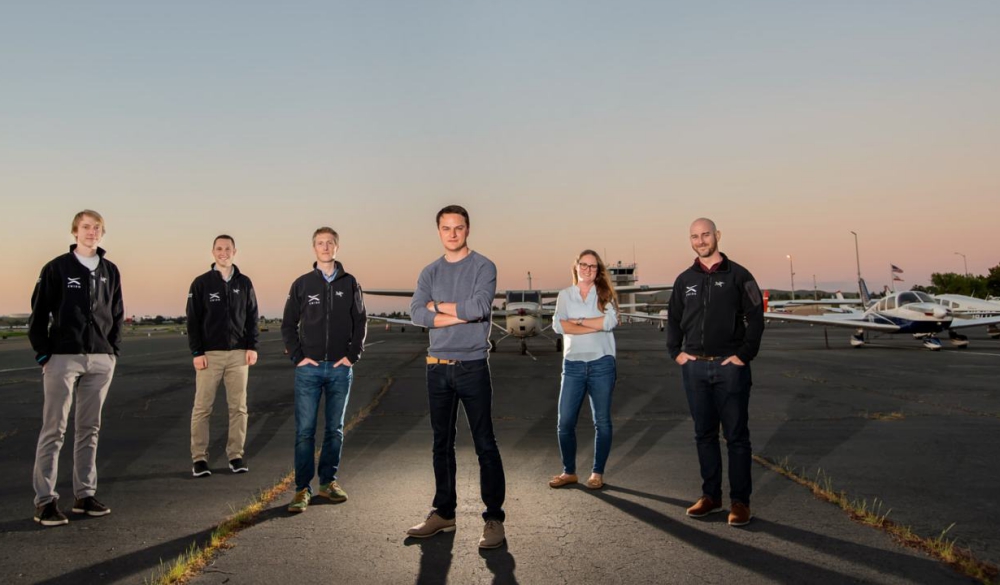 The company is rich with talent. Founder Marc Piette is a notable startup founder who sold his last company, Locu Inc., to GoDaddy Inc. in 2013. And Xwing is adding new talent along with the new funding.

Joining is Ed Lim, a Lockheed Martin and Aurora Flight Sciences veteran who will be guidance, navigation and control lead to spearhead the development of flight control and the company’s positioning system. Anna Dietrich, former co-founder and chief operating officer of Terrafugia and an expert on the future of urban air mobility, is now leading the company’s regulatory efforts, including the company’s relationship with the FAA.

Including the new funding, Xwing has raised $14 million to date.