The US Army’s Future Vertical Lift (FVL) Cross-Functional Team (CFT) will continue flight trials in the fourth quarter of this year as it transitions into the next phase of its Air Launched Effects (ALE) programme, service officials have disclosed.

The decision follows initial flights tests conducted at Yuma Proving Ground, Arizona, between February and March, during which the Area-I Altius 600 unmanned aircraft systems (UAS) were for the first time forward-launched at low altitudes in the hover position from UH-60 Black Hawk helicopters in support of the ALE concept.

The Altius 600 UAS being launched from a UH-60 helicopter at low altitudes and in the hover position during a trial. 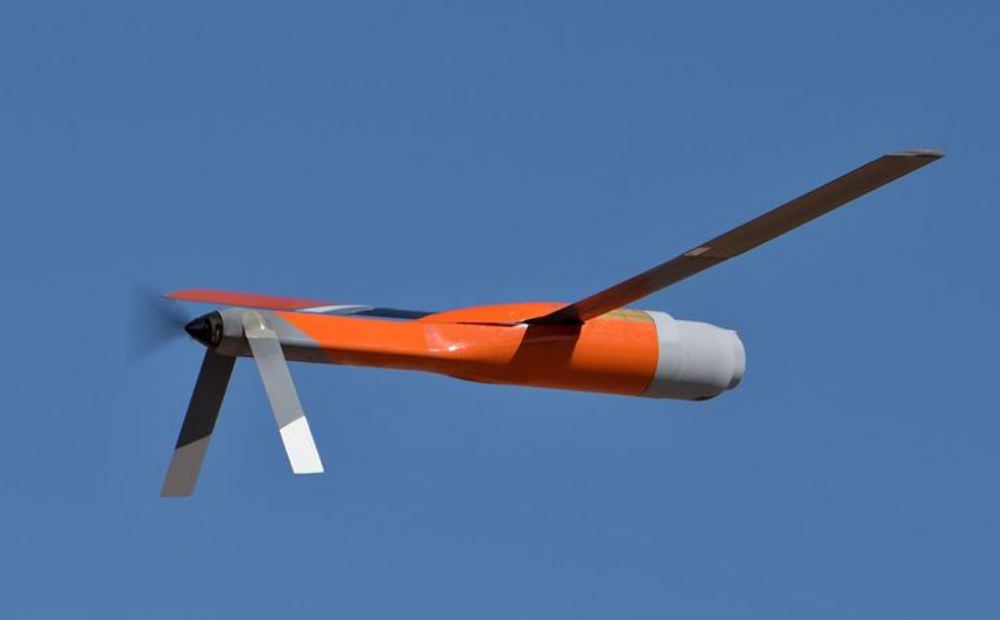 Industry sources told Janes that flight tests were scheduled to be conducted in September.

The ALE programme has been designed to enhance the army’s ability to conduct multi-domain operations by using autonomous air vehicles as part of a wider FARA “eco-system”.

Expected to penetrate enemy air-defence systems, air vehicles must be capable of creating “chaos in enemy decision spaces” to enable freedom of movement for friendly forces across a battlespace.

Air vehicle mission sets have been divided by the CFT into detect, identify, locate, and report (DLIR); disrupt; decoy; and lethal categories. Mission sets will be enabled by a series of active and passive payloads that could “stimulate” and confuse enemy air-defence systems, service officials added.