Libya has been at war for most of the last decade since the overthrow of Muammar Gaddafi in the 2011 Arab Spring. It has seen the rise and fall of ISIS and numerous factions come and go. Now it is in the middle of an expanding proxy war between Turkey and several other states in the region.

Satellite photos reveal how a drone war in northern Africa has exploded onto the scene.

The GNA boasts of being the “UN-recognized” government of Libya. But it uses Syrian mercenaries shipped from Turkey to fight for it and has a collection of armed groups, some aligned with extremists and the Muslim Brotherhood. It is backed by Turkey and Qatar, and some European countries would prefer that it not collapse, even though it controls only the capital city.

The GNA is opposed by the LNA of General Khalifa Haftar, a former Libyan Army officer. He went into exile for decades, returning in 2012 during the anti-Gaddafi revolution. He eventually led “Operation Dignity” in 2014 to wrest Benghazi from extremists. He received backing from Egypt, the UAE and Saudi Arabia, as well as Russia, France and Greece. Many of his allies are united in opposition to Turkey’s attempt to take over gas fields in the Mediterranean and also because they want influence in Libya, an oil-rich country. 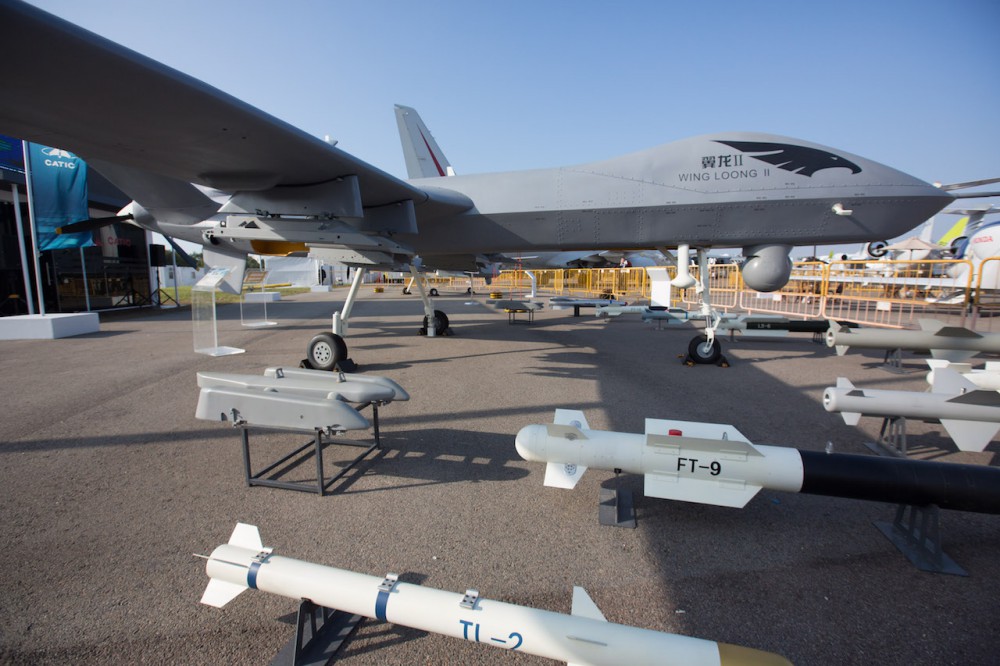 Initially, Haftar had the upper hand. He got arms and some drones from the Gulf. These included Chinese Wing Loong 2 drones. Last year, he launched an offensive to take Tripoli. But Turkey upped its arming of the GNA and sent armoured vehicles, mercenaries from Syria and drones. Turkey’s drones are credited with turning the tide of the war.

The blunting of the LNA and the taking of Watiya on May 18 represents a setback for Haftar and his allies. It is a major embarrassment for Moscow. Several Russian-made Pantsir air-defense systems have been destroyed by the GNA offensive. The Pantsir is a truck-based, air-defense system that has missiles and radar to deal with shorter-range targets.

Turkey poured in weapons and money, including numerous drones. ImageSat International revealed the precision attack on Watiya in satellite images. “Turkish UAV attacked a Pantsir air-defense system,” the report noted on May 18. 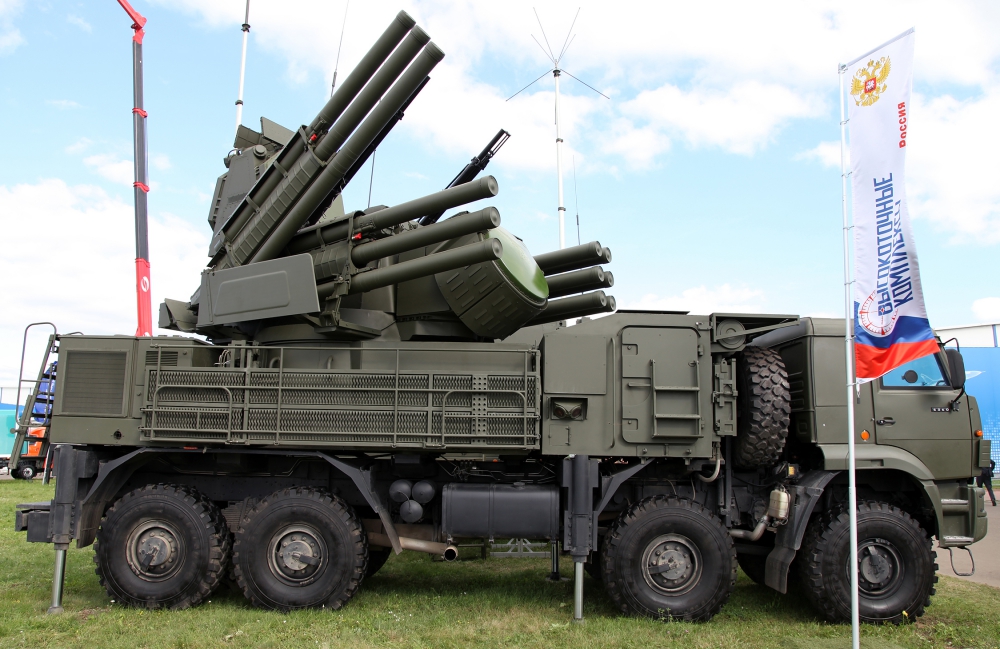 ImageSat International conducted a battle-damage assessment and revealed that one shelter was destroyed and another damaged. The airstrikes appear to have taken part on May 17. Vehicles were towed away, but the LNA lost the Pantsir system. That is a loss because the system should be able to down the drones that targeted it. Instead, it either wasn’t switched on or wasn’t able to. Questions have emerged about the same system in Syria. Turkey knows all about the Pantsir, having sent drones against it in February and early March in Syria.

The battles in Libya were not large, but they represent a new way of war. This way of war combined new technology of rising states, such as Turkey and China, with a proxy conflict and lightly armed militants. It shows that an instant air force can be gifted to troops that are untrained in using air power.

One report notes that in just two days the GNA destroyed several Russian Pantsir systems, a Wing Loong UAV and an electronic-warfare system. Meanwhile, the LNA has boasted over the last weeks to have downed numerous Turkish drones. Turkish social-media accounts say the Bayraktar TB2 drone hunted down the Russian air-defense systems.

Bayraktar is a drone company built by a young pioneering drone creator named Selcuk Bayraktar in Turkey. Bayraktar also married the Turkish president’s daughter Sumeyye Erdogan in 2016. There are also apparently Anka-S model drones active in Libya, supplied by Turkey. In just 10 years the Bayraktars have transformed Turkey. Erdogan’s family is married to the drones, and he gambled by deploying it to Libya. It has shown itself to be the new face of drone warfare in the Middle East, the way the Predator once was.

The question now is whether Russia, the UAE and others will increase their aid to the LNA. The LNA needs technical training to deal with the drones, and if it is facing off against Turkish experts flying the drones, it would need advisers as well. So far, it appears it got the weapons piecemeal, a process that may have led to failure at Watiya.

Haftar may be a general with much experience, but he was unable to guard some of his key technological units, enabling his own air defense to be struck by enemy drones. Turkey has threatened to intervene more in Libya against Haftar.