The drone which went missing in Latvian airspace at the beginning of May, was found in a forest massif in Garkalne district on Friday, May 15. An eyewitness reported the location of the drone.

After receiving the information, the experts of the State Aviation Agency (CAA) and the representatives of the drone owner went to the scene. The drone had descended to the tops of the trees, so the State Fire and Rescue Service was involved in its safe removal. After the drone was lifted, it was handed over to the CAA for further investigation.

Information on flight conditions from drone media is currently being carefully analyzed. So far, the CAA has received answers to important questions of the investigation, for example, it is known that the drone landed on May 2 at 19.48. Currently, the information about the entire trajectory of the drone after the loss of communication with the control panel is being restored. 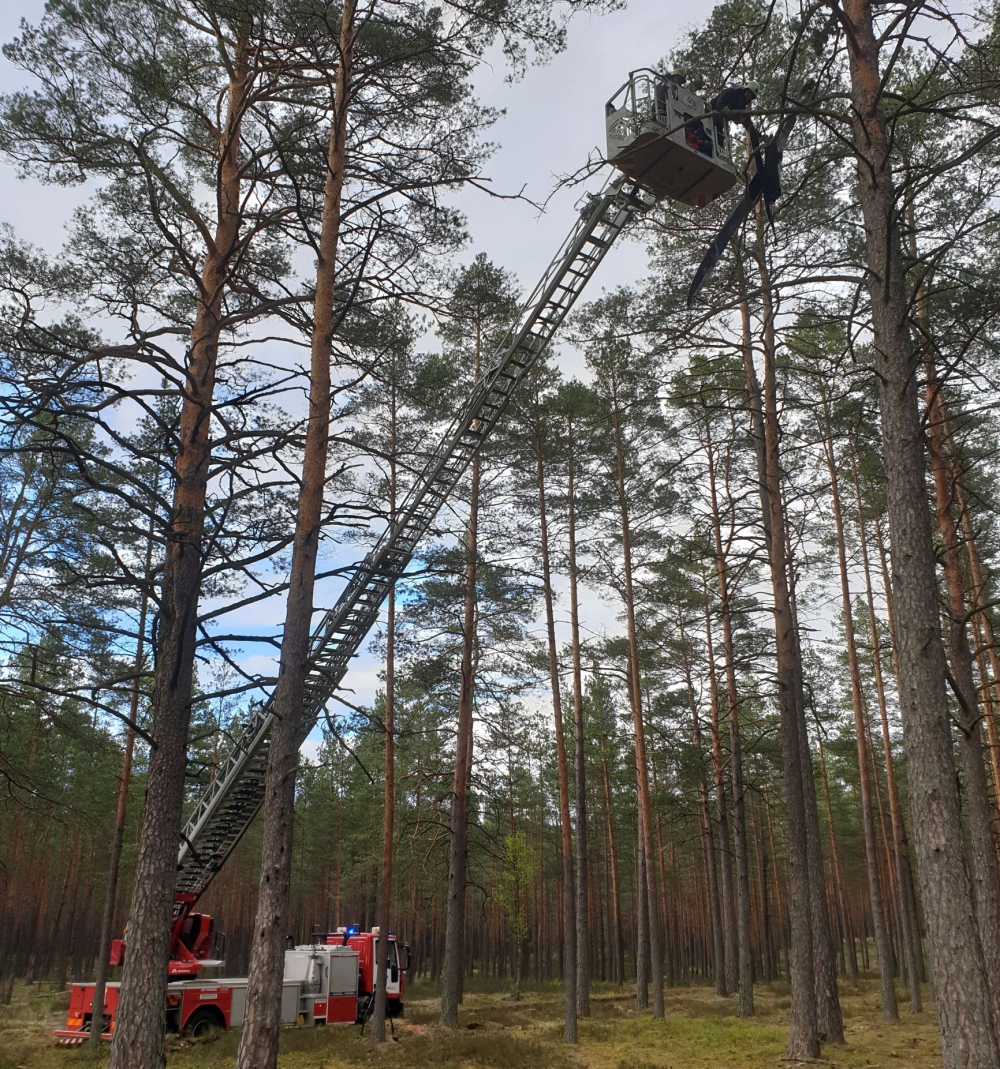 At the same time, the data obtained during the investigation will provide answers to important questions, such as the reasons for the failure of the communication and navigation systems, the automatic landing or emergency stop function in the event of an emergency, and others. The information obtained from the data carriers, together with other information obtained during the investigation, will allow to draw more complete conclusions about the circumstances of the incident.

The CAA thanks the public, the media and other involved institutions for their support in the search for an unmanned aircraft.