The Lithuanian Ministry of National Defence (MoD) has purchased an undisclosed number of counter-unmanned aircraft systems (C-UAS) to support operations both at home and abroad, defence sources told Jane’s .

Following a two-year programme, the MoD selected several systems from Danish C-UAS specialist MyDefence Communications to support dismounted and vehicle operations as well as the protection of main and forward operating bases.

Selections include the Wingman-105 Small Handheld/Wearable Drone Detector and Watchdog 200 Networked RF Sensor. Deliveries of both C-UAS products are expected to be completed by September 2020, industry sources added.

The latest variant in the Wingman series, the 105 model, has been designed as a standalone UAS detection system for special operations forces, according to MyDefence Communications.

The company’s CEO, Dan Hermansen, said the Wingman-105 is an upgrade of the Wingman-100 and designed for a wider range of “operating temperatures to match the harsh mission environments all over the globe”. He also confirmed Lithuania would be the first customer for the Wingman-105. 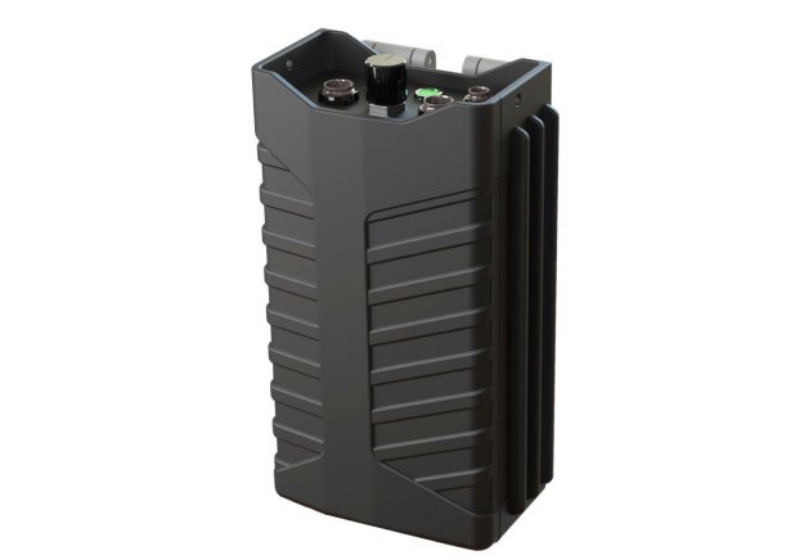 The Wingman-105 comprises a smaller form factor and lower all-up weight over the legacy 100 model, enabled in part through the design of an internal battery supply that can be charged by an AC/DC net adaptor, a company official told Jane’s .

Designed to provide personnel with an alert of UAS activity during an evaluation period, the Wingman-105 demonstrated its capability to detect UASs at ranges in excess of 1 km depending on environmental conditions, defence sources explained.

The Wingman-105 includes 60° directional 2.4 GHz and 5.8 GHz ISM band antennas and can be networked to command-and-control (C2) devices including the US Department of Defense’s Android Tactical Assault Kit (ATAK).

The system can also be upgraded with the AA100 External Active Antenna (AA100) omnidirectional antenna for 360° coverage, depending on end-user requirements.

Hermansen revealed to Jane’s that the company is also designing a new accessory for the Wingman-series of products.