The Czech company ADVACAM and the Laboratory of Multi-robot Systems of the Faculty of Electrical Engineering of CTU (MRS) in Prague have teamed up to develop a drone that will search independently for radiation.

The advantage over the systems currently in use is the combination of small size and flexibility of the drones that can reach even inaccessible sites such as a forest or factory, with state-of-the-art detection technology that allows drones to find a radiation source up to 100 times more efficiently than today and at an incomparably lower cost. The detectors will be provided by ADVACAM, a developer of state-of-the-art imaging technology, supplied even to NASA.

The drone development is the responsibility of MRS, an internationally recognised team of experts in robotics and autonomous drone movement. The device will serve the police, the military, the rescue services, and nuclear power stations. The prototype should be ready in the autumn. The product should enter international markets in about a year and a half. 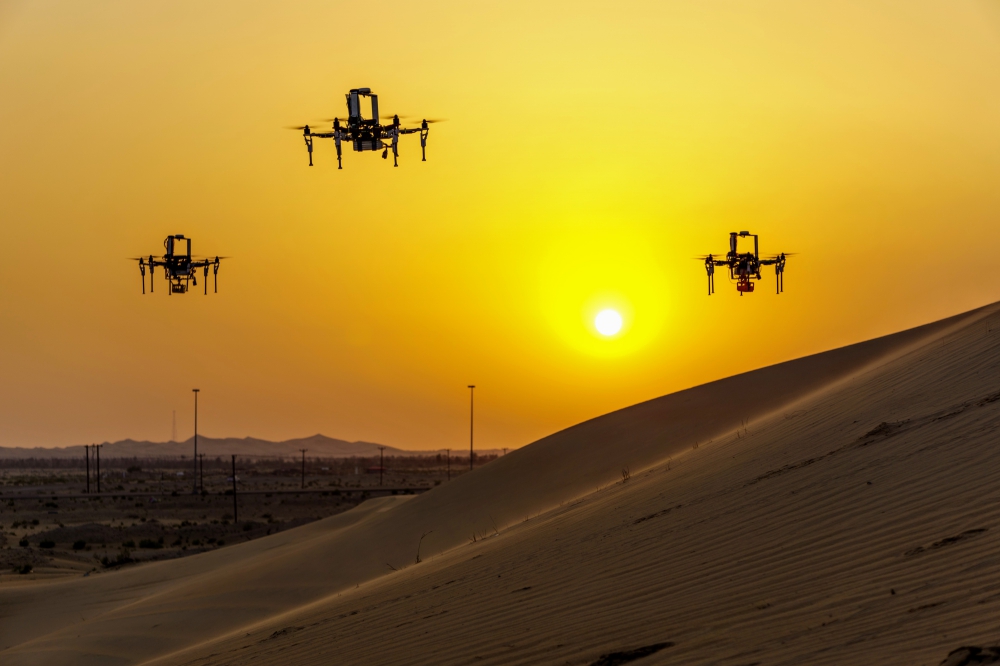 “The aim of the project is to create a drone capable of flying and locating radiation where existing systems are unable to operate,” says Martin Saska, head of the MRS group.

The advantage for movement in hard-to-reach locations will be not only the small size of the aircraft (one, maximum two kilogrammes), but mainly the ability of autonomous flight.

“We don’t need what most drones need today, and that’s a GPS signal. The drone only needs sensors that it carries itself on board, thanks to which it recognizes even complex obstacles and can move even where GPS navigation is not possible. Simultaneously, our system will be small, which will allow it to fly into an environment with obstacles, and so smart that it will be able to fly in that environment,” says Saska. 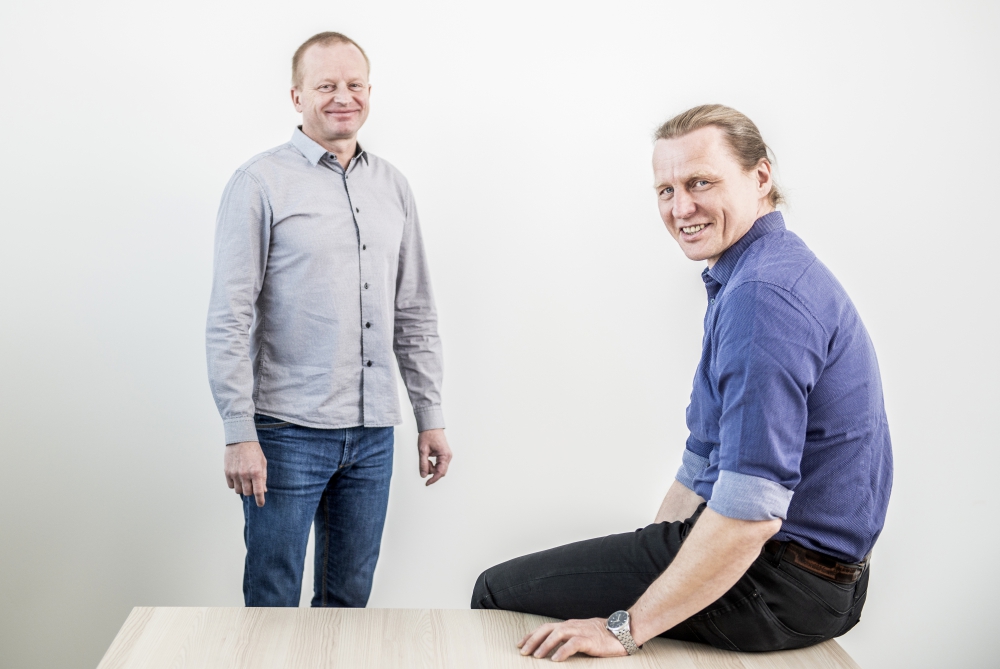 “Development of this device is possible not only thanks to excellent experts from CTU, but also thanks to detectors from ADVACAM. The latest detector to be used here is not only powerful, but also small and lightweight, allowing it to be used on a drone or even in space,” says Jan Sohar, CEO of ADVACAM. “The detector operation in the monolithic Compton camera mode is quite unique, which will allow determination of the direction of radiation for several captured particles. The drone no longer needs to search the entire space, point by point, but thanks to the knowledge of the direction, it heads straight to the source. The search speed thus increases significantly. Another advantage is the high mobility that allows it to get close to the source and identify it very quickly. Combining all the benefits will increase search efficiency by about 100 times over conventional methods,” says Jan Jakůbek, CSO of ADVACAM and the project creator.

The equipment can be used in the market in particular for monitoring of security risks – checks at borders, ports, airports, in places of accidents, municipal waste repositories, regular isotope supplies for nuclear medicine, etc..