DJI is on the verge of releasing a sequel to the much-loved Mavic Air, two years after the popular drone was announced. The clues of a Mavic Air 2 landing soon came after images leaked online in March, with an FCC filing arriving soon after. And now DJI has teased a launch event set for April 27.

Brazilian publication DroneFriendly and Brazilian YouTuber Dronemodelismo have revealed images and a Portuguese language quick-start manual (with some basic specs).

The DJI ™ MAVICTM Air 2 has a new foldable design and a camera with a fully stabilized triaxial stabilizer, which captures 4K videos and 48 megapixel photos. Exclusive DJI technologies, such as obstacle sensors and intelligent flight modes such as ActiveTrack 3.0, point of interest (PdI) 3.0, QuickShot and advanced pilot assistance systems 2.0, make it easy to capture complex shots effortlessly. The Mavic Air 2 reaches a maximum flight speed of 68.4 km / h and a maximum flight time * of 34 minutes.

The leak appears to have originated from Brazil’s ANATEL, the country’s national telecommunications organization and FCC equivalent. 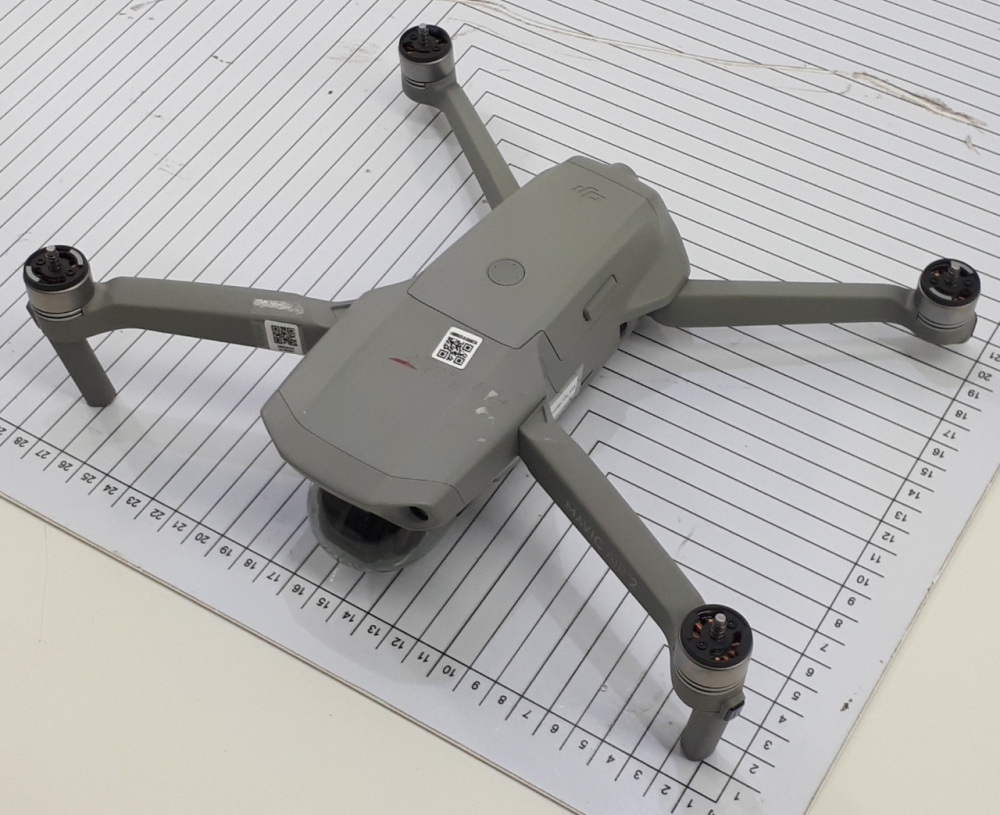 According to a translation of the leaked quick-start manual, the Mavic Air 2 will have a top flight time of 34 minutes – a decent 13-minute boost over the Mavic Air. This is going to made possible by a larger 3,500mAh battery (as compared to the 2,375mAh on used in the original Mavic Air). 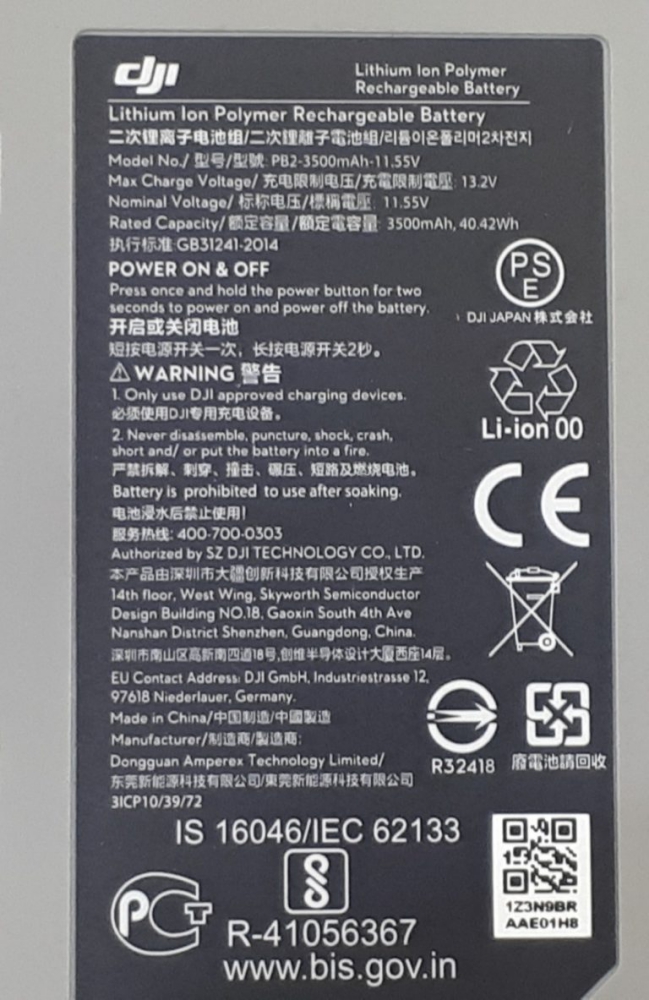 The new drone’s top flying speed seems to have been inherited from the Mavic Air, maxing out at 68.4km/h (42.5mph).

On board will be a “48MP camera” but whether that is total pixel count or effective is unclear. What is also not yet known is whether the high resolution sensor will be a 1/2.3-inch CMOS sensor from the Mavic Air or a larger one-inch sensor. Either way, that seems to be a massive leap over the 12MP effective pixel count of the Mavic Air and the 20MP sensor onboard the Mavic 2 Pro.

And, of course, 4K video capability at up to 60fps will reportedly make its way to the Mavic Air 2. 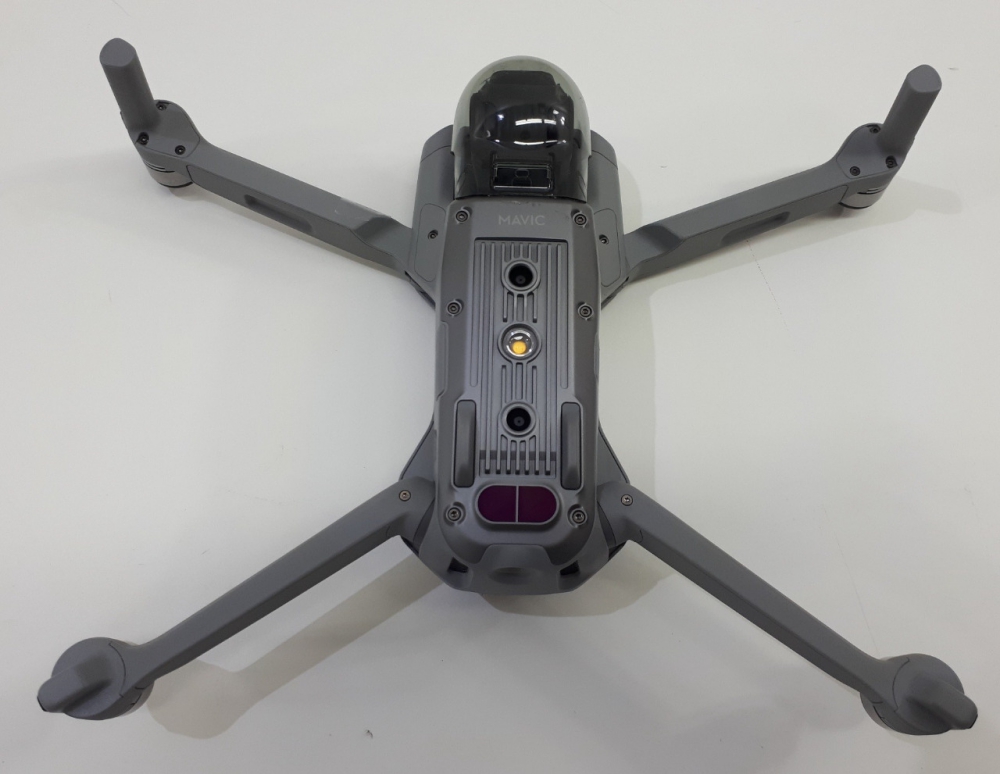 DJI’s obstacle sensors and intelligent flight modes will also be available on board.

Not much else of import can be gleaned from the quick-start manual, but between the previous leaks and this one, it appears the Mavic Air 2 will compete for the Mavic 2 Pro for supremacy in the skies, particularly if DJI keeps with the Mavic Air’s mid-range pricing.