ASYLON Inc., was awarded a contract from the United States Air Force Research Lab to provide the future of persistent ISR, inspection and perimeter security. This includes exploring the ability to use available water-based resources in the mission operating environment to generate power and recharge air and ground autonomous platforms, so they remain operational longer at the point of need.

Under this contract Asylon has partnered with Ghost Robotics to integrate their respective robotic system’s to create a combined, autonomous, and self-powering air and ground robotic solution using ASYLON’s patented automated battery SWAP base station, DroneHome. 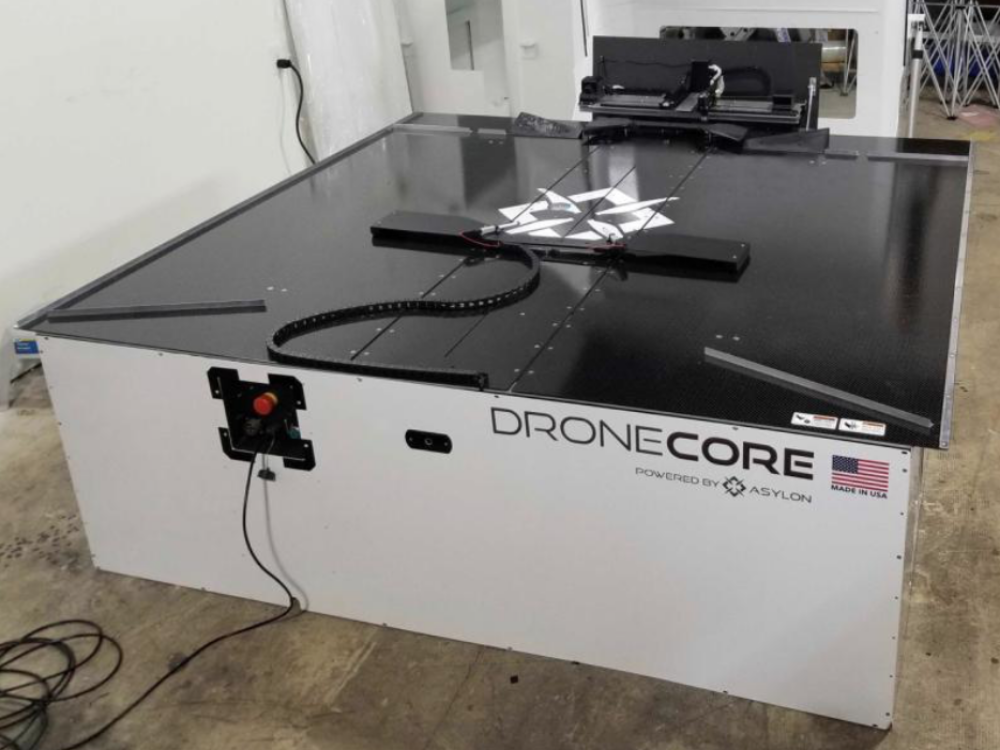 “The integration of Ghosts’ Q-UGV robot into the DroneCore platform has been a long time coming. Our teams have a tremendous amount of respect for each other. ASYLON is more than excited to add automated ground robotics to our growing list of DroneCore capabilities.”- Michael Quiroga, Chief Revenue Officer

The combined integration of these revolutionary technologies is poised to give our warfighters a competitive advantage by providing the following capabilities:

“The Ghost team is excited to partner with ASYLON on this integration opportunity. Our legged UGVs (Q-UGV™) robots’ combined capabilities will deliver immediate value to both the commercial security and defense spaces.” – Jiren Parikh, CEO Ghost Robotics