Is Iran’s Ababil 3 a Bribe from a South African Telco ?

The latest iteration of Iran’s Ababil looks much different than its predecessor generations. Though it still uses a pusher configuration, the “Ababil 3” is strikingly similar to South Africa’s Denel Seeker — which it may, in fact, be, either a reverse-engineered copy or simply straight-up rebadged.

In a bizarre deal in 2004, the South African telecommunications company MTN Group secured a lucrative multi-billion telecommunications deal in Iran in exchange for various technologies that Tehran apparently requested. Among these requests, helicopter tech, support for Iran’s nuclear program — and drone technology. 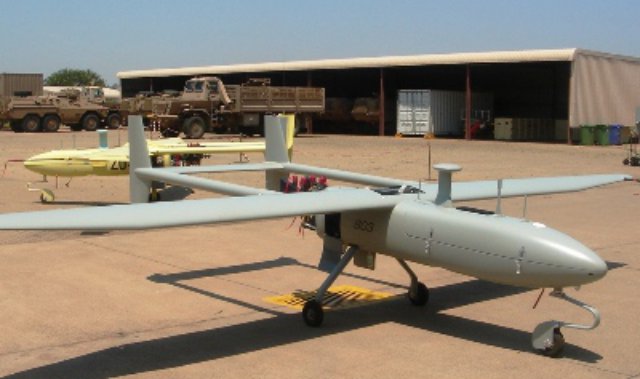 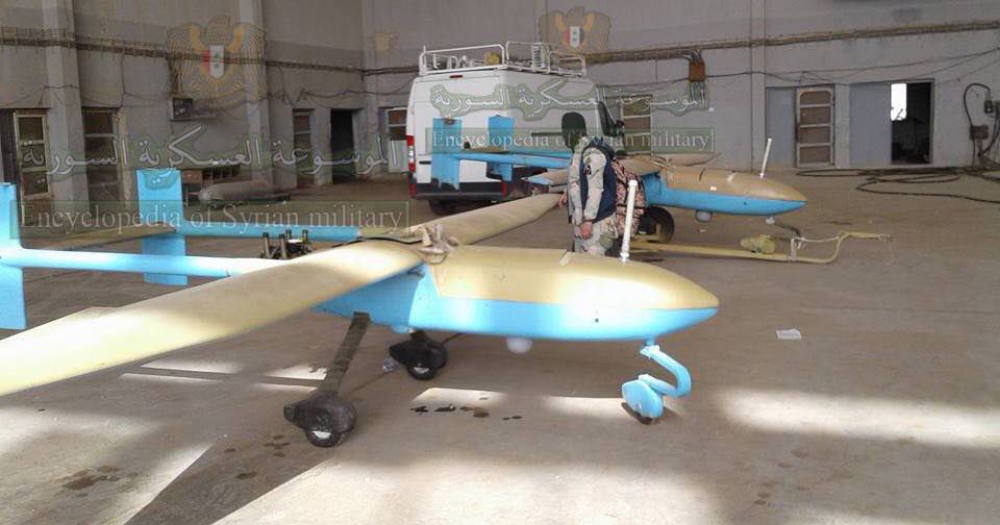 A lawsuit brought up by a rival telecommunications company, Turkcell, cites an agreement between MTN Group and Iranian partners from 2005: “The cooperation between MTN and Iranian shareholders should be in the line of defensive, security and political cooperation. MTN shall fully support cooperation regarding the aforementioned issues in South Africa.”

Of course, correlation does not imply causation — but there is no denying at least the visual similarities between Iran’s Ababil 3 and the South African designed/rebadged Denel Seekers that Iran now flies.